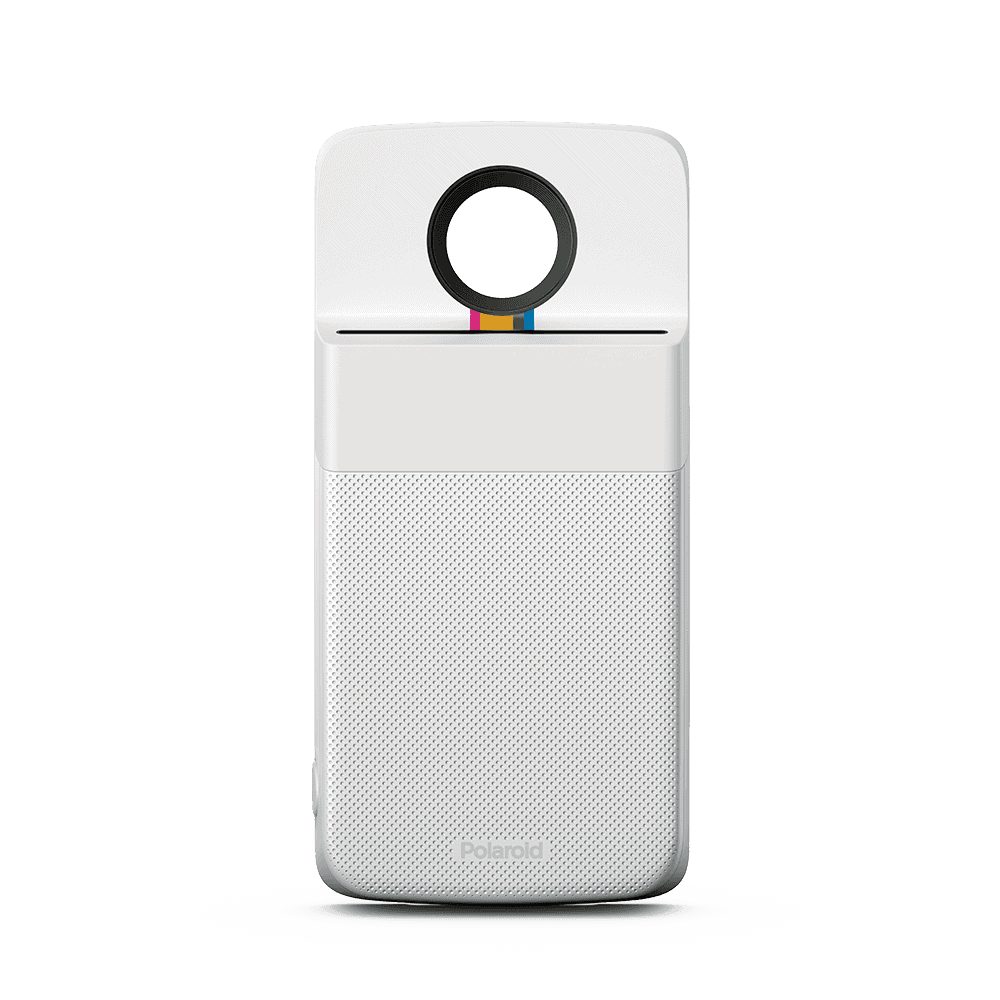 Motorola has officially started taking pre-orders for its Polaroid Insta-Share Printer Moto Mod for the Moto Z series, which allows users to print their photos on the go. Polaroids made waves decades ago, as they enabled people to print out photos on the spot, without having to wait to develop the film. In the modern era, Polaroid now comes to mobile as an Insta-Share Printer, unveiled back at the Mobile World Congress (MWC) 2017 in February. As the name itself suggests, this Moto Mod is a tiny photo printer that snaps onto the phone just like any other Moto Mod. However, the Polaroid Insta-Share Printer does not augment nor interfere with the phone’s camera in any way, as it has a cut out for the dual camera setup.

The Polaroid Insta-Share Printer Moto Mod can print out small photos measuring 2 x 3 inches and it doesn’t use any ink, so there won’t be any smudges on the images. Instead, the small printer uses Zero-Ink (ZINK) technology. Users can print photos on the go either from their smartphone’s camera roll, or from social media networks and sites such as Instagram, Facebook, or Google Photos. The photos are printed on Polaroid’s Premium ZINK Paper with an adhesive back that can be peeled off, allowing people to stick the photos to various surfaces such as the fridge, a wall, a scrapbook, or someplace else.

The Polaroid Insta-Share Printer is now available for pre-order for $199.99 and it will go on sale on November 17 from Motorola and Verizon. Alternately, interested customers can also get the modular extension at $11.11 per month for 11 months with Motorola’s Affirm installment plan. The Moto Mod will also go up for pre-order on December 6 at Best Buy, Newegg, Fry’s, and B&H, prior to hitting the shelves on December 13. At $199.99, the Polaroid Insta-Share Printer Moto Mod is roughly $80 more expensive than the standalone version of the Polaroid printer, but it does have its perks for users who rely on their smartphones and online sites for photos. The Moto Mod also comes with its own battery so it doesn’t drain the smartphone’s power, but Motorola has yet to disclose the battery capacity. 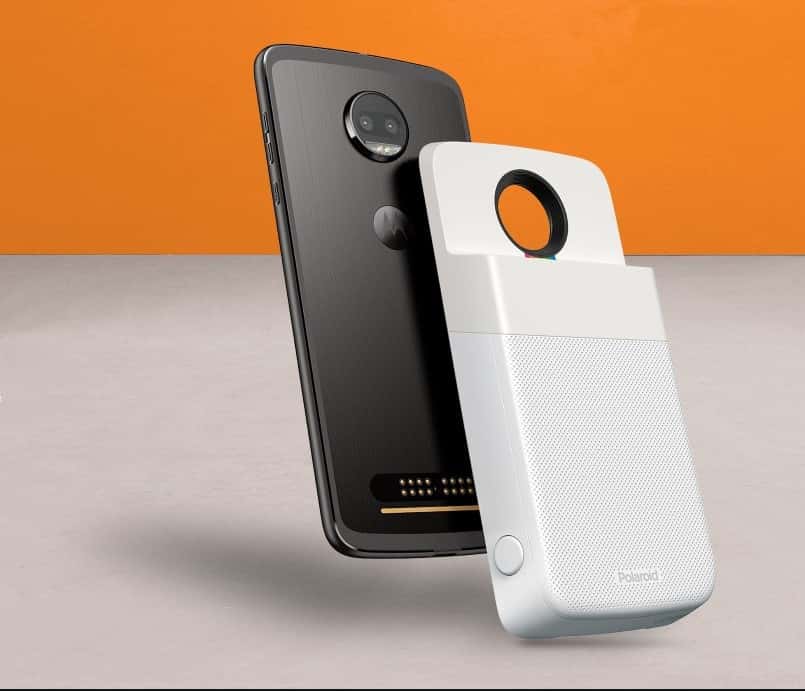 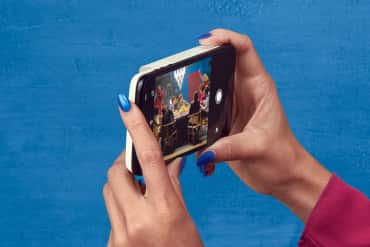 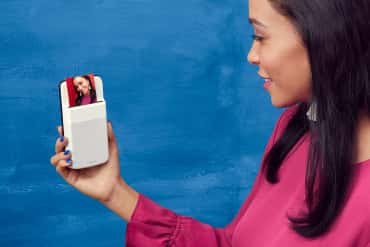 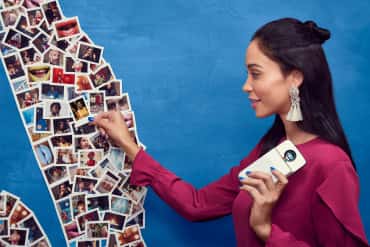