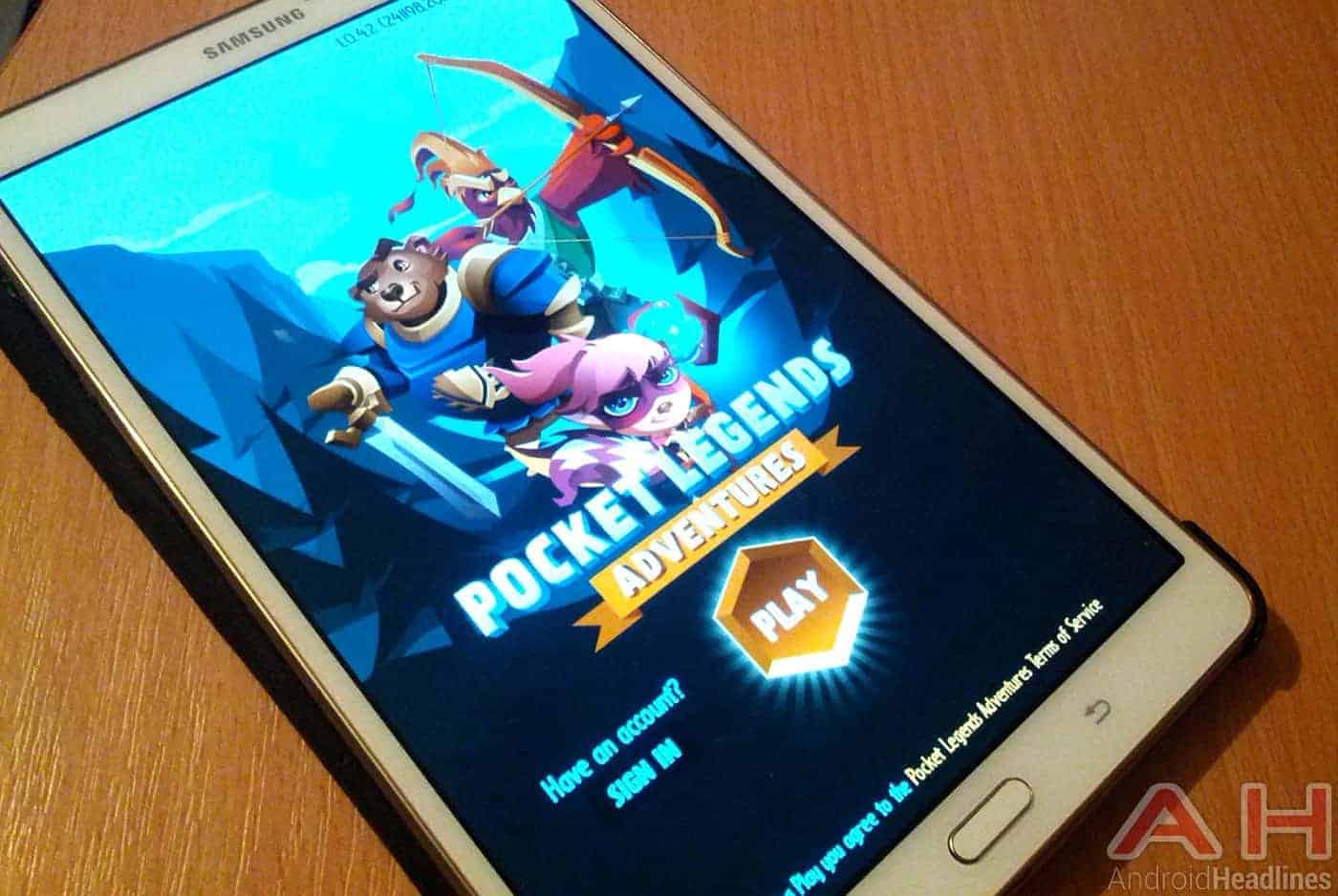 Pocket Legends Adventures, the successor to one of the most successful mobile MMO games, is now available for Android gamers after more than a month of beta testing. Created and developed by Spacetime Studios, this Pocket Legends sequel will continue the story of anthropomorphic heroes in charming cartoonish world Alterra. Players can create their own characters, as well as customize them with numerous accessories. The big twist this time is that the game isn’t a full fledged MMO, but a more action-oriented fare with a bigger focus on single player, but still with online multiplayer elements.

As its authors describe it, Pocket Legends Adventures is an action RPG first and foremost. The game is combat-heavy with real-time action not unlike Diablo series and extensive single player campaigns that should provide the players dozens of hours gameplay before they dive into the multiplayer side of the game. Just as its older brother, Pocket Legends Adventures is easy to just pick up and play, without players having to spend hours on end learning the ropes. If you prefer playing with others, there is an option for playing in co-op with friends or random players as well as plethora of social features that let you have a good time chatting and playing with others. The developers claim the game can be as deep as its players want, with character specializations through many skills, spells and weapons. On a mechanical level, it’s a casual game, but more hardcore gamers can still find complex systems to keep themselves entertained.

One of the biggest features in Pocket Legends Adventures, and something its authors are quite proud of, is the enhanced engine powering this quirky RPG. It is fully custom made by Spacetime Studios and has been upgraded to render fully 3D environments and characters with tons of small details on each screen while maintaining performance and the visual style of studio’s previous game. Pocket Legends Adventures won’t take too much space on your Android device with its download size clocking just under 100 MB, but be aware of additional data charges as it’s keeping the connection to its servers at all times. The game is free to play and works on the devices with at least Android 5.0 Lollipop. 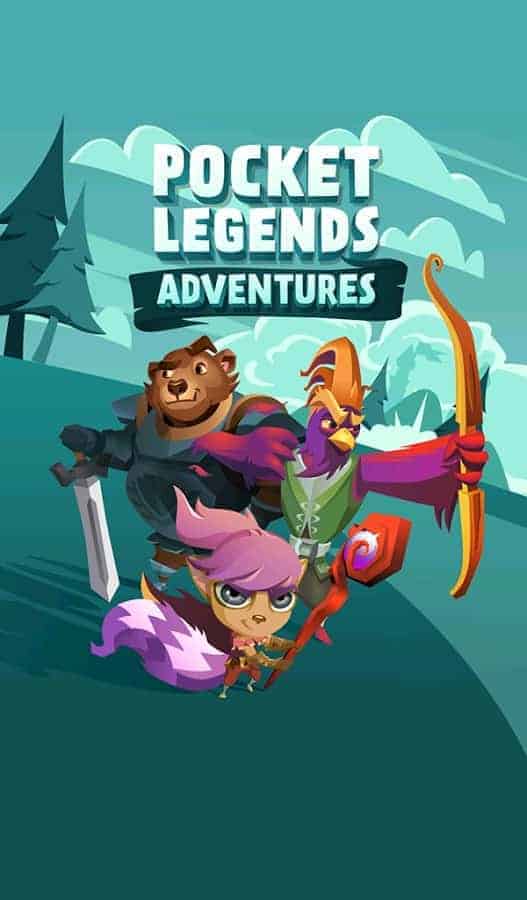 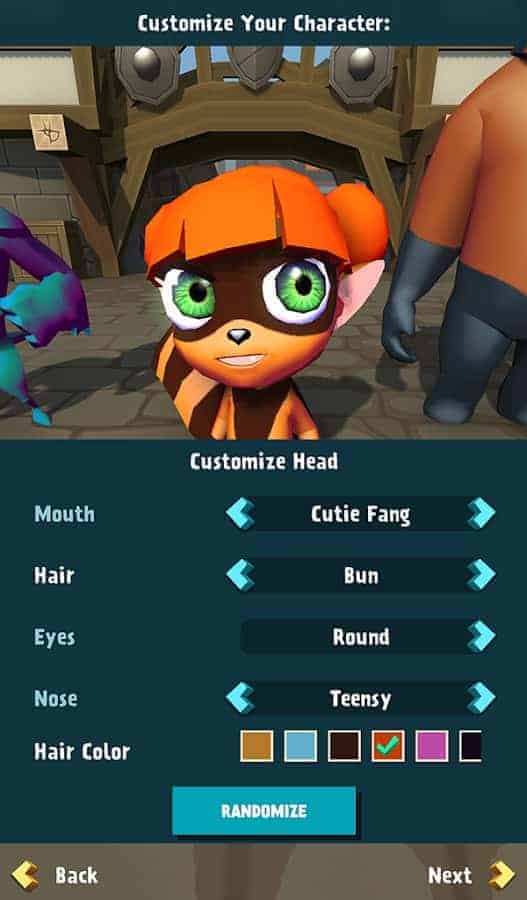 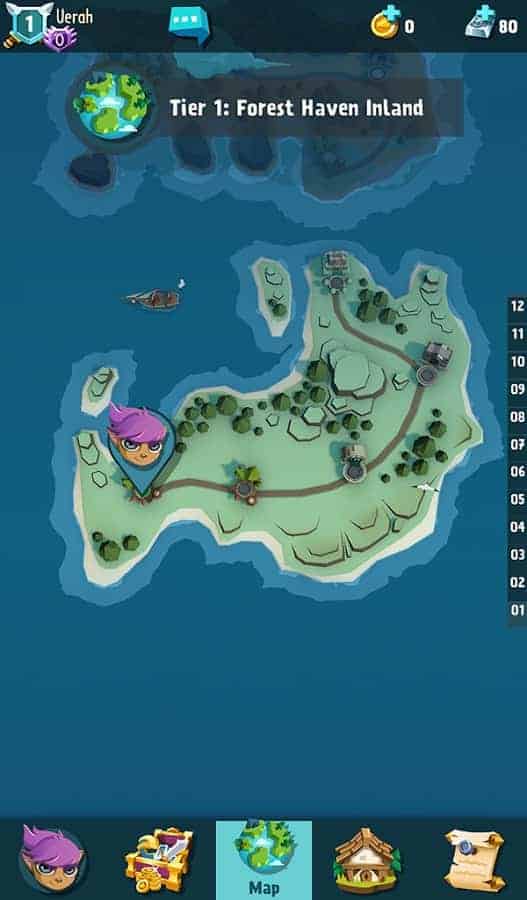 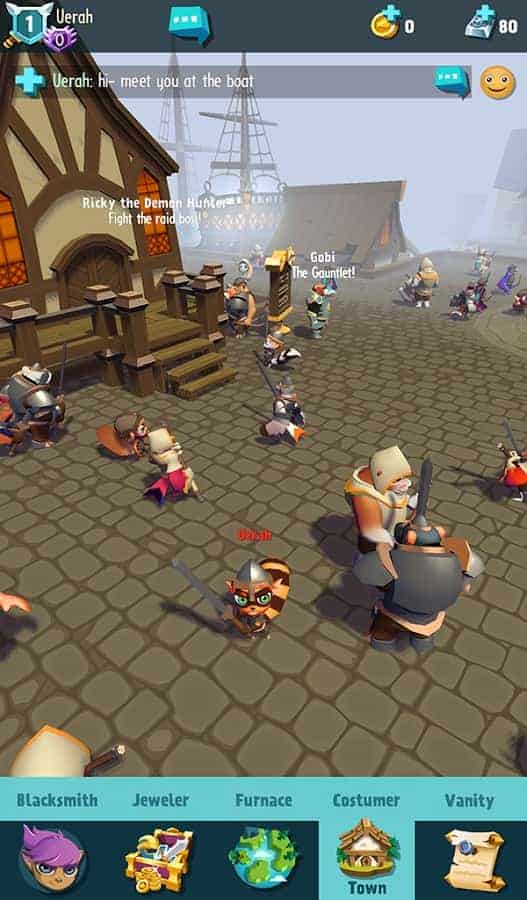 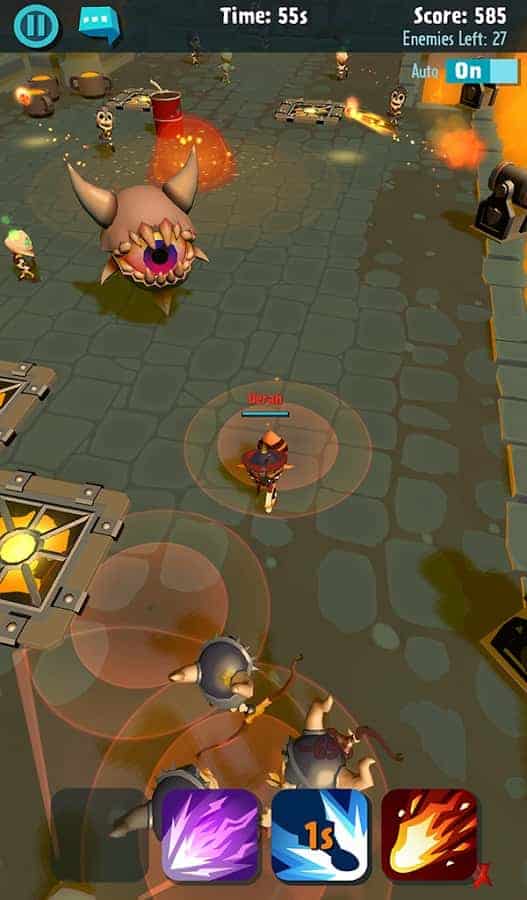