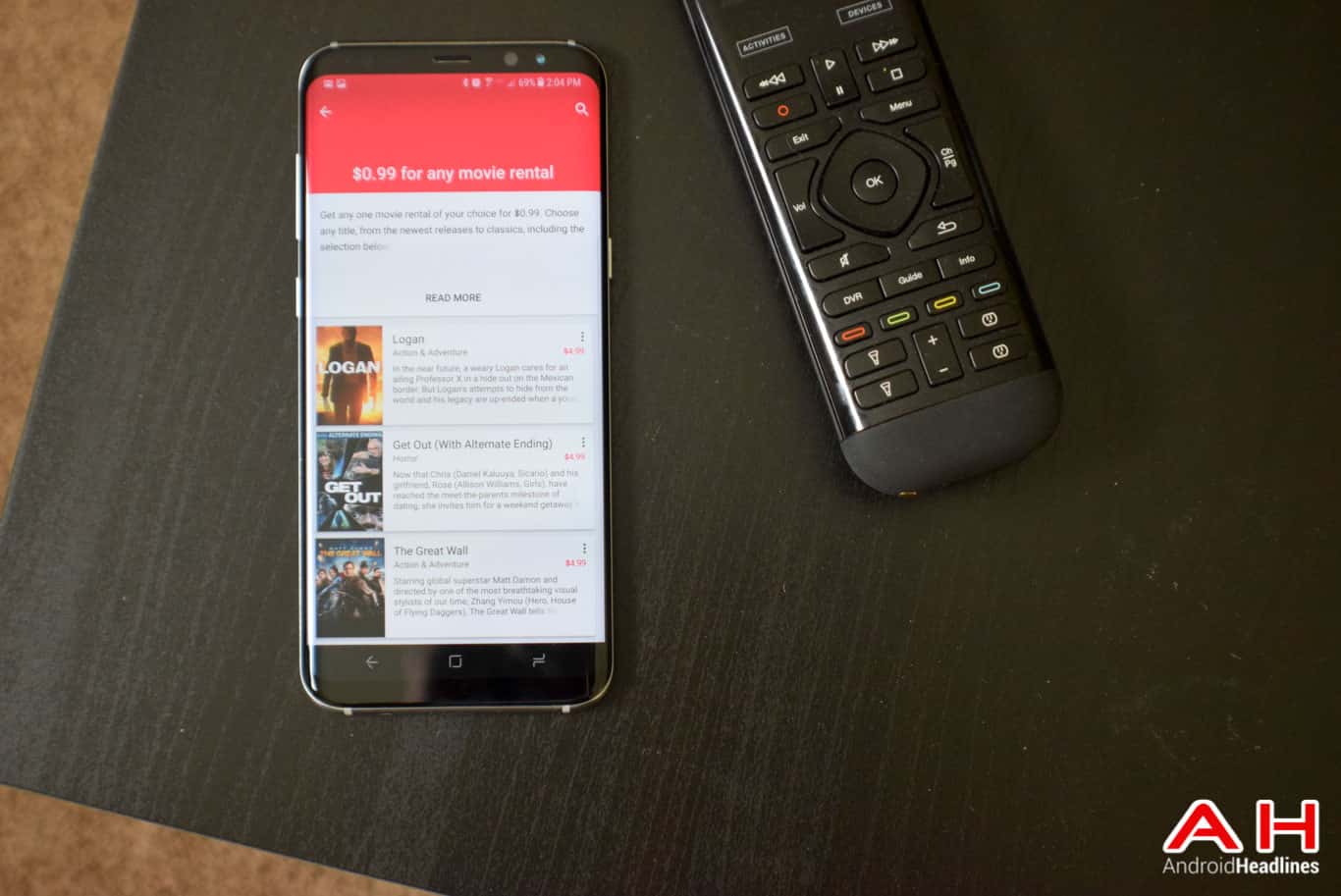 Google cut the refund period for defective content bought through Play Movies & TV by nearly two months, as suggested by the company's support pages for the service that were recently altered without any public announcements. As of right now, users who bought a movie, TV show, or an eBook that was later found to be defective or unavailable in their territory, or simply didn't perform as advertised can only ask for a refund from the Alphabet-owned firm within 65 days of purchasing it. The original period for refund requests in such scenarios was 120 days and it's currently unclear what prompted Google to shorten it, though the decision may have been made at the request of content creators.

Alternatively, the company might have found that an insignificant number of users were exercising their right to request a refund for defective digital content after the 65-day mark, having ultimately decided to reduce that period. The change itself isn't believed to affect many Google Play Movies & TV users, especially since this type of refund requests is likely the rarest of them all, with digital content rarely being defective and the company's digital shop usually not even attempting to process payments which users try to make for content that isn't available in their territory. The Mountain View, California-based company hasn't issued an explanation of its decision in any capacity and it's still unclear when exactly did the change take place. No other refund periods have been affected as part of the same move and similar alterations are unlikely to be made in the foreseeable future.

Google Play Movies & TV recently received a minor redesign on Android smartphones and tablets, with the company opting to streamline the manner in which it displays content listings and put a larger emphasis on their main trailers. The change debuted in early October made detailed inspections of individual movies and TV shows somewhat more difficult as it was primarily targeted at catering to app users who quickly browse through available content when looking to make a purchase. The tech giant's video efforts are expected to intensify in the future as it continues promoting its content delivery services like YouTube and Google Play Movies & TV, as well as the more recently launched YouTube TV.