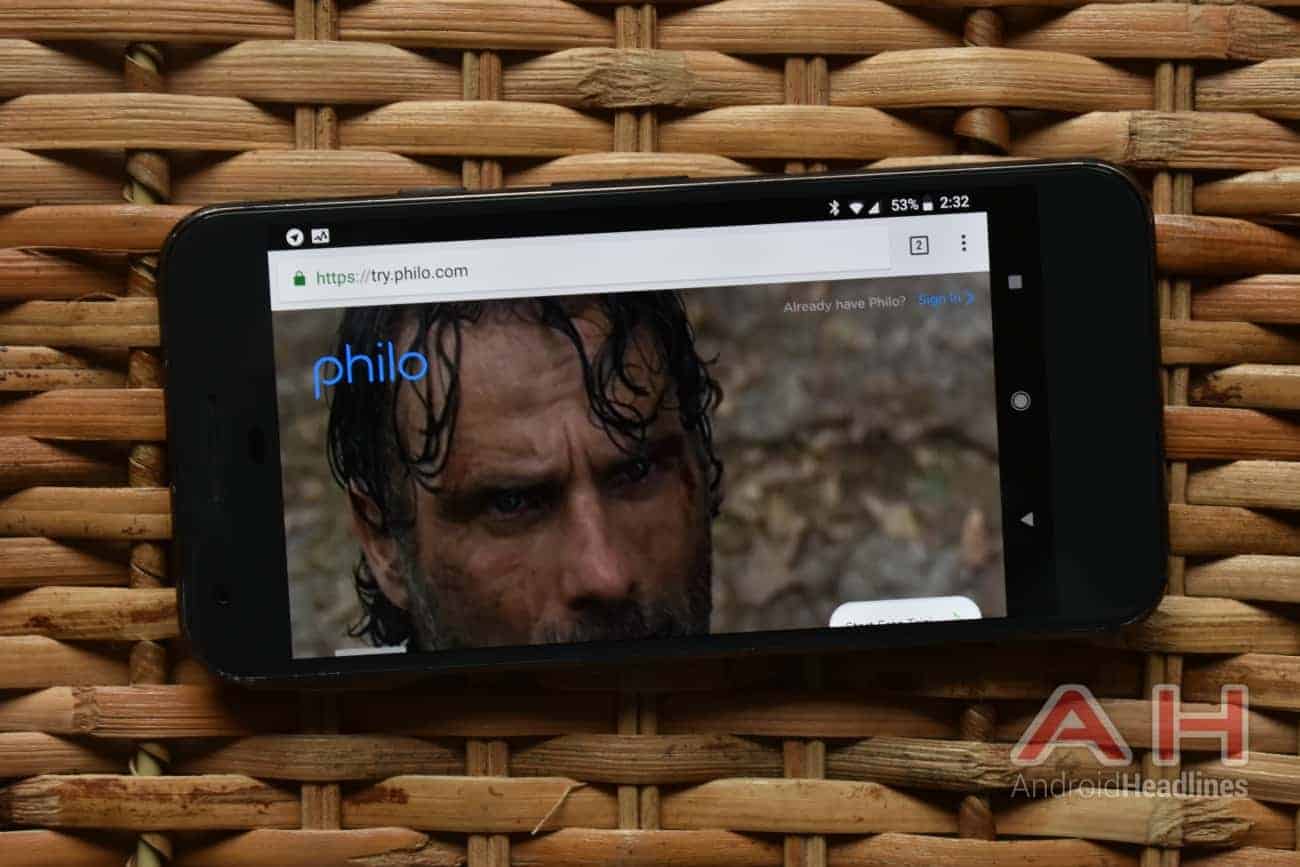 Philo is a $16 streaming TV service with 40+ channels that might just be the alternative you've been looking for. That is if you're someone who doesn't care for sports channels and are just looking to watch some good old-fashioned TV from some of your potentially favorite cable TV networks. To be clear, Philo offers two separate pricing packages. There's the $16 a month plan which has a total of 37 channels that you'll have access to. Then there's the $20 a month plan if you want access to all 46 currently available channels that the service offers. The cost of Philo isn't all that much considering the prices of competing services like YouTube TV and Hulu with Live TV, or Sling, all which offers a similar set of packages but at higher prices.

Essentially the base package is the $16 a month plan, with 37 channels as mentioned above, and includes channels like A&E, AMC, MTV, MTV2, Comedy Central, The History Channel, The Discovery Channel and others, and by jumping up to the $20 a month plan you can add nine additional channels including MTV Live, BETher, the Cooking Channel and a handful of others to the initial 37.

Philo's streaming service is available on Android and iOS devices but not in the way that you might think. Right now Philo is only available to view and stream content through a web browser, so you can watch it on Android through Chrome, but there is currently no app available, save for the Philo Edu app which is not the same thing as it's only targeted for use on college campuses. Philo mentions that there are plans to launch an app with Chromecast support in the future though. In addition to watching Philo on Android through the browser, you can also watch on your desktop or laptop, and on Roku devices. You can also watch content in HD on up to three devices simultaneously so if more than one person wants to watch but not everyone wants to watch the same thing, everyone can just watch on a separate device. While content is available to stream live if you prefer to watch shows as they happen it's also possible to save content by recording and watch it later on, and any content that you do save to watch later will be kept by Philo in your favorites list for up to 30 days, so the only limit really is that you watch the content before that time is up.