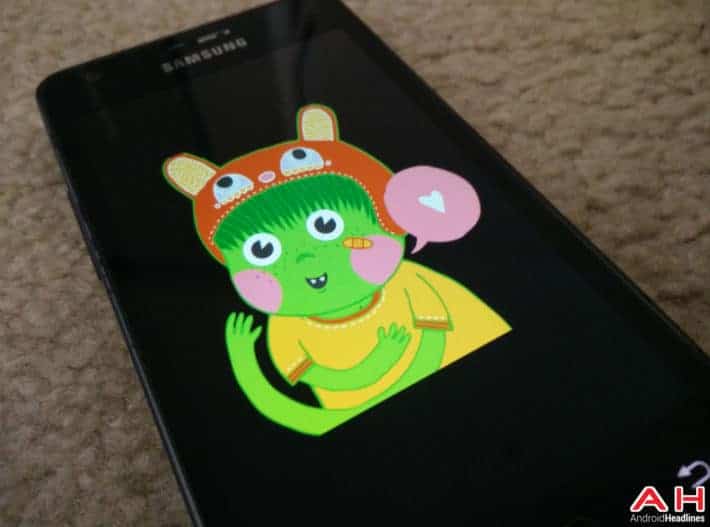 The Paranoid Android Team has released their final custom AOSPA ROM based on Android Nougat, bumping the version to 7.3.1 up from v7.3.0. The latest update to Paranoid Android aims to improve some of the features newly added with version 7.3.0 and includes a wide variety of bug fixes and vulnerability patches. This will be the team’s last custom ROM based on Android Nougat before moving forward to fully focusing on developing an Oreo-based ROM.

One of the biggest improvements introduced with the latest version lies in the Paranoid Camera application originally launched with version 7.3.0. It includes an Anti-Shake mode and fixes crashes occurring when using the front-facing sensor. Additionally, KRACK vulnerability patches have been included along with various Wi-Fi and Bluetooth connectivity improvements. Pocket Lock should now perform better and more efficiently, and the new ROM version should generally provide better overall performance and higher battery life as well. Aside from these general changes applying across the board, the latest Android Paranoid version also provides device-specific changes including BlueBorne vulnerability fixes for the Google Nexus 5, OnePlus X, OnePlus One, and Xiaomi Mi5. The latter also received other minor enhancements and was updated to MIUI 7.9.22 Global configs. Meanwhile, the Nexus 5X and 6P received fixes to the Paranoid Camera app, whereas the Nexus 6 now takes advantage of the latest Google security patch. A considerably larger changelog has been included for the LeEco Le Pro 3 and OnePlus 3/3T, whereas the Nextbit Robin benefits from improved Wi-Fi calling capabilities and a fingerprint sensor that should now work as intended.

The Paranoid Android Team made a comeback to the custom Android ROM scene in mid-2016 after nearly one year of absence. The return marked the launch of a new build based on Android 6.0.1 Marshmallow, while the first Nougat-based ROM was introduced in May 2017 expanding the list of compatible devices to include the first Google Pixel smartphone series. Readers who may be interested in learning more about the latest version of Paranoid Android can do so by heading down to the source link below, where the third-party developer also provides download links and other resources necessary for a complete user experience.