Panasonic on Wednesday announced its latest Android smartphone in the form of the Eluga C, a largely bezel-less device that only features a regular-sized bottom bezel, whereas its screen otherwise stretches to the very edges of its front panel, delivering an aesthetic that’s somewhat reminiscent of the Xiaomi’s Mi MIX lineup, Essential PH-1, and Sharp’s AQUOS S2. The handset was launched in Taiwan and it’s currently unclear whether the Japanse tech giant has any plans to bring it to other markets. With a price tag of TWD 6,000 ($199) being attached to it, the Panasonic Eluga C appears to be set to compete on the border of the entry-level and lower mid-range segment of the smartphone market, though its specs are somewhat varied and make the handset not the easiest model to place into any single product category.

The display panel of the Panasonic Eluga C is of the 5.5-inch HD variety and features a conventional aspect ratio of 16:9, making this one of the rare few mobile devices that are both bezel-free and don’t sport a 18:9 (2:1) screen. The chip powering the device is MediaTek’s old MT6750T which was previously used in handsets like the ZTE Blade A2 Plus and OPPO A77, though the Panasonic Eluga C also comes with 4GB of RAM and 64GB of internal storage, thus punching above its weight as far as price is concerned. A dual-camera setup with two 13-megapixel sensors situated behind f/2.2. lenses and supported by a conventional LED flash unit is found on the back of the device, whereas its bottom bezel houses a 5-megapixel module. A 3,000mAh non-removable battery is also part of the package, as is dual-SIM and microSD card support, though Panasonic didn’t specify whether the handset uses a hybrid SIM setup or has a dedicated microSD tray. Likewise, it’s still unclear which version of Android is the Eluga C running, though a heavily reskinned 7.0 Nougat build seems to be the most probable scenario. No specific release date has yet been attached to the newly introduced handset, with Panasonic currently only offering pre-orders to Taiwanese consumers. The firm has so far revealed two variants of the device – pink and blue.

The launch of the Eluga C comes shortly after Panasonic announced the Eluga I5, a more conventional-looking Android phone that the company brought to India earlier this month. While far from a major name in the handset industry, Panasonic’s focus on value-oriented mobile devices is unlikely to wane in the near future and the company’s Eluga series is already expected to be refreshed in early 2018. 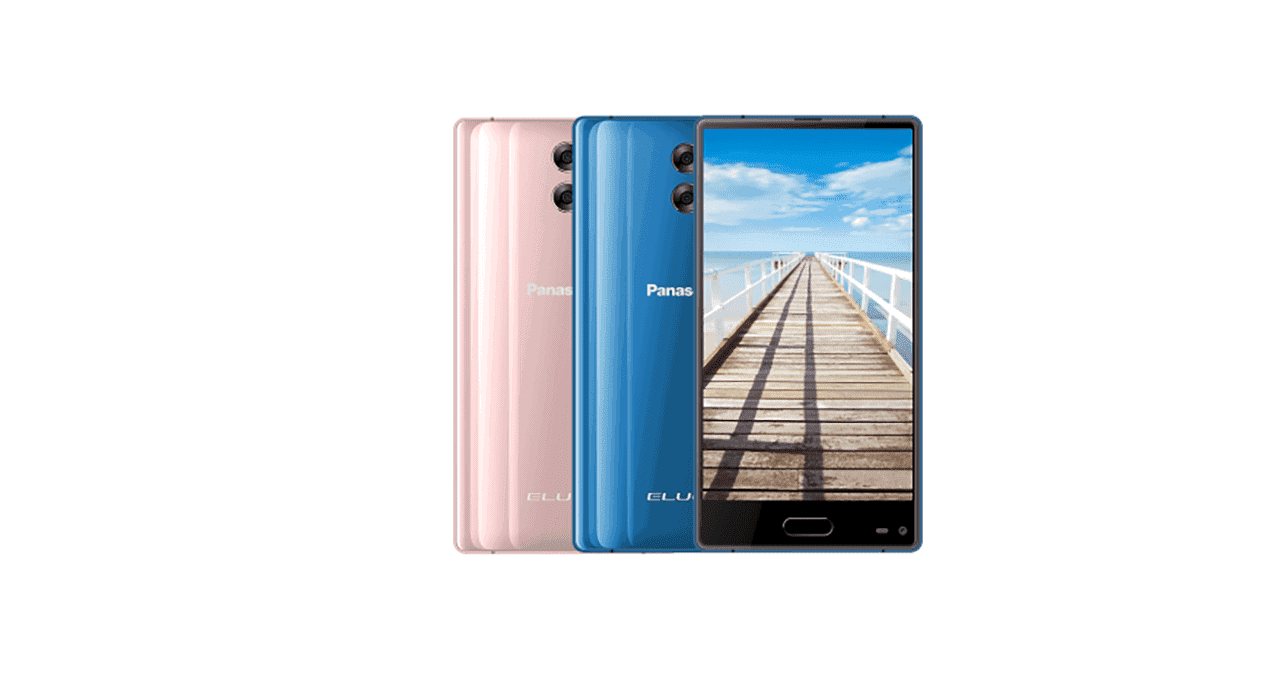