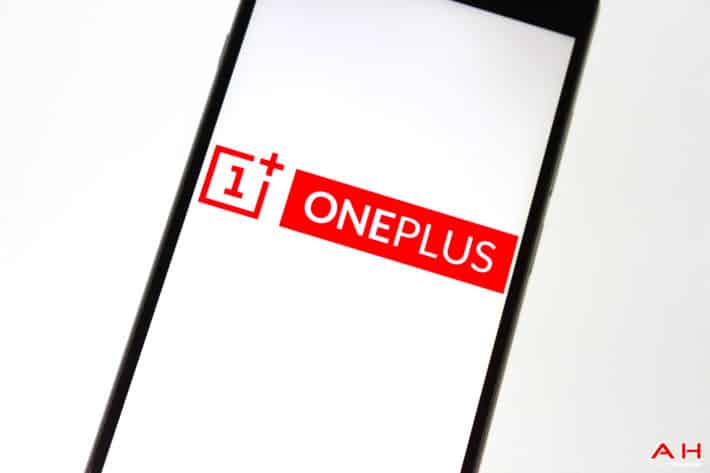 OnePlus has just released a new update for the OnePlus 5, OxygenOS 4.5.14 has started rolling out. Now, this is one of many OxygenOS updates that OnePlus released for the OnePlus 5 since the phone was announced, and along with the news that the update is out, OnePlus also released a changelog to go along with it. Now, the most important update that the company pushes out with this update is the fix for the Wi-Fi WPA2 security issue, also known as KRACK. This issue surfaced a while back and companies have been working on patching it up ever since. Having said that, let's see what else is new, shall we.

It's worth noting that this update does not bring Android 8.0 Oreo to the OnePlus 5 owners, but the Oreo update will land soon as well. In any case, this update also brings support for Airtel's VoLTE connectivity in India, while it also brings support for Band 66 of Freedom in Canada. OnePlus says that it has also optimized battery usage in this update, as some users have been having issues, well, such issues should be gone now. GPS accuracy has also been optimized in the OxygenOS 4.5.14 update, and the company has also listed 'General bug fixes' in its changelog, which means that it has fixed some Miscellaneous bugs as well. That is more or less it, OnePlus did not include any new features along with this update it seems, as nothing of the sort was mentioned, but, as already mentioned, Android 8.0 Oreo-based update for the device is on the way, as the company's CEO already teased its arrival recently.

The OnePlus 5 was announced back in June, and its successor, the OnePlus 5T is actually scheduled to arrive later this month. The OnePlus 5T will, if rumors are to be believed, ship with really thin bezels, and specs which are somewhat similar to the specs of the OnePlus 5. The OnePlus 5T's design will be based on the OPPO R11s which was announced yesterday, which means that the fingerprint scanner will be moved to the back of the device, and the OnePlus 5T will also come with a larger display, while it will keep its footprint, more or less, due to thinner bezels and a display with an 18:9 aspect ratio. The phone will come with a 6-inch fullHD+ panel, while it will be fueled by the Snapdragon 835 and it will sports 6GB and 8GB of RAM, probably, just like the OnePlus 5.