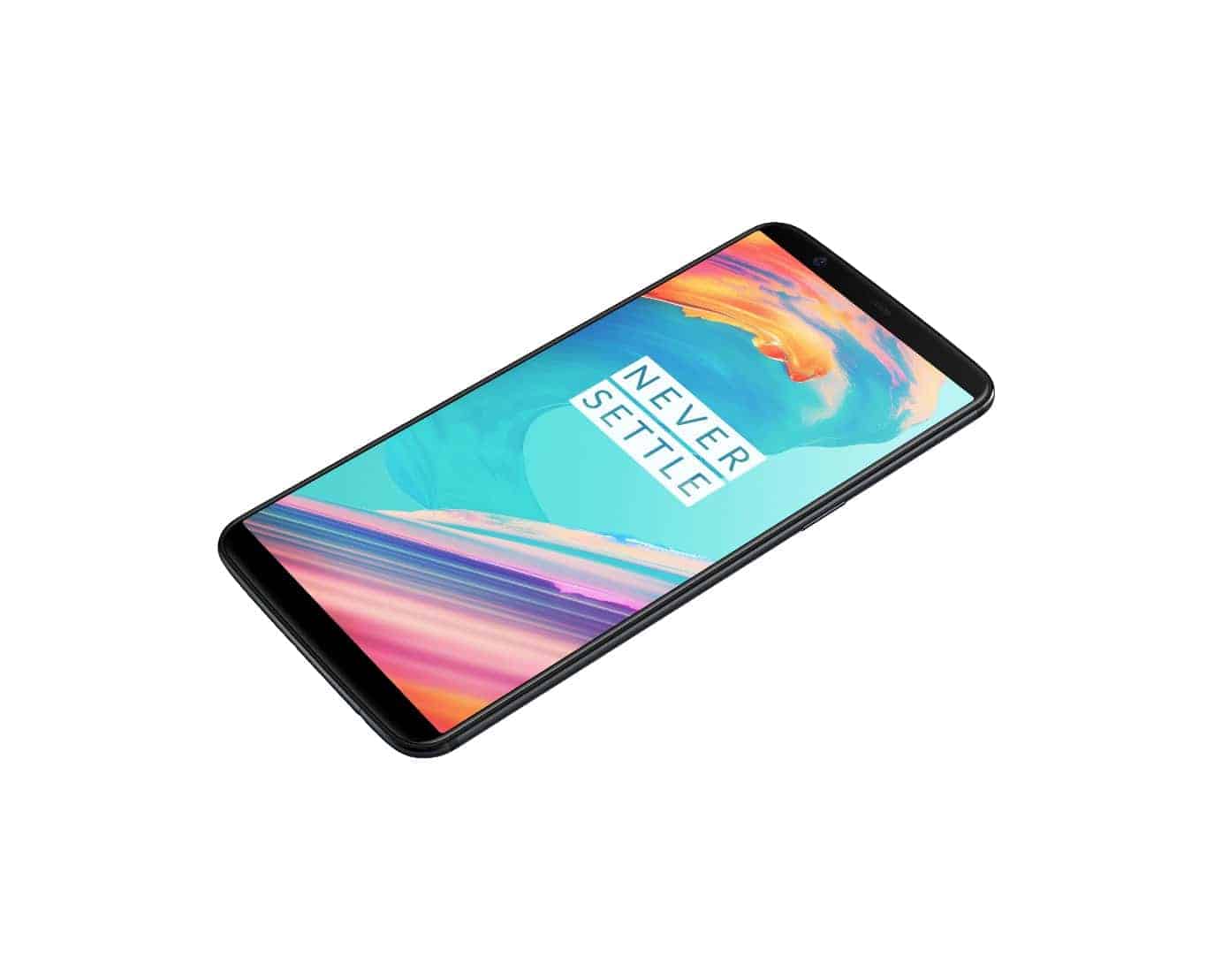 It seems like OnePlus is already rolling out a first update for the OnePlus 5T, even though the company did not announce it via its official forums website, as it usually does. Oxygen OS 4.7.2 has started arriving to the OnePlus 5T units, and this is a stable version of Oxygen OS, which probably means that OnePlus will officially announce the update in the very near future. Having said that, let' see what this update brings along, shall we.

According to the source, this update improves the phone's fingerprint scanner, according to initial reviews, the fingerprint scanner works great, but it seems like OnePlus wanted to make it even more reliable. Now, the company actually did the same for the face unlock feature, as that part of the Oxygen OS also received various improvements, according to the provided changelog. In addition to that, this update also improves accuracy for screen off gestures, which essentially means that those letters that you write on the display while it is off to launch certain apps will work more reliably than before. EIS (Electronic Image Stabilization) will now work even better for video recording, claims this changelog, and it seems like this update also fixes the KRACK Wi-Fi WPA2 security issue. On top of everything we've mentioned here, the provided changelog also says that this update brings various stability improvements and bug fixes, which is standard for pretty much every update.

The OnePlus 5T was announced earlier this month, and the phone is already available for purchase. The OnePlus 5T is similar to the OnePlus 5 in some aspects, but it sports considerably thinner bezels, and a larger display. The OnePlus 5T is made out of metal, it sports a rear-facing fingerprint scanner, while it features a 6.01-inch fullHD+ (2160 x 1080) Optic AMOLED display. The phone comes in both 6GB and 8GB RAM variants, and it is fueled by the Snapdragon 835 SoC. This handset ships with Android Nougat out of the box, with the company's Oxygen OS skin on top of it, and the Android Oreo update is expected to arrive in early 2018, according to the company. If you'd like to know more about the phone's specs, click here. 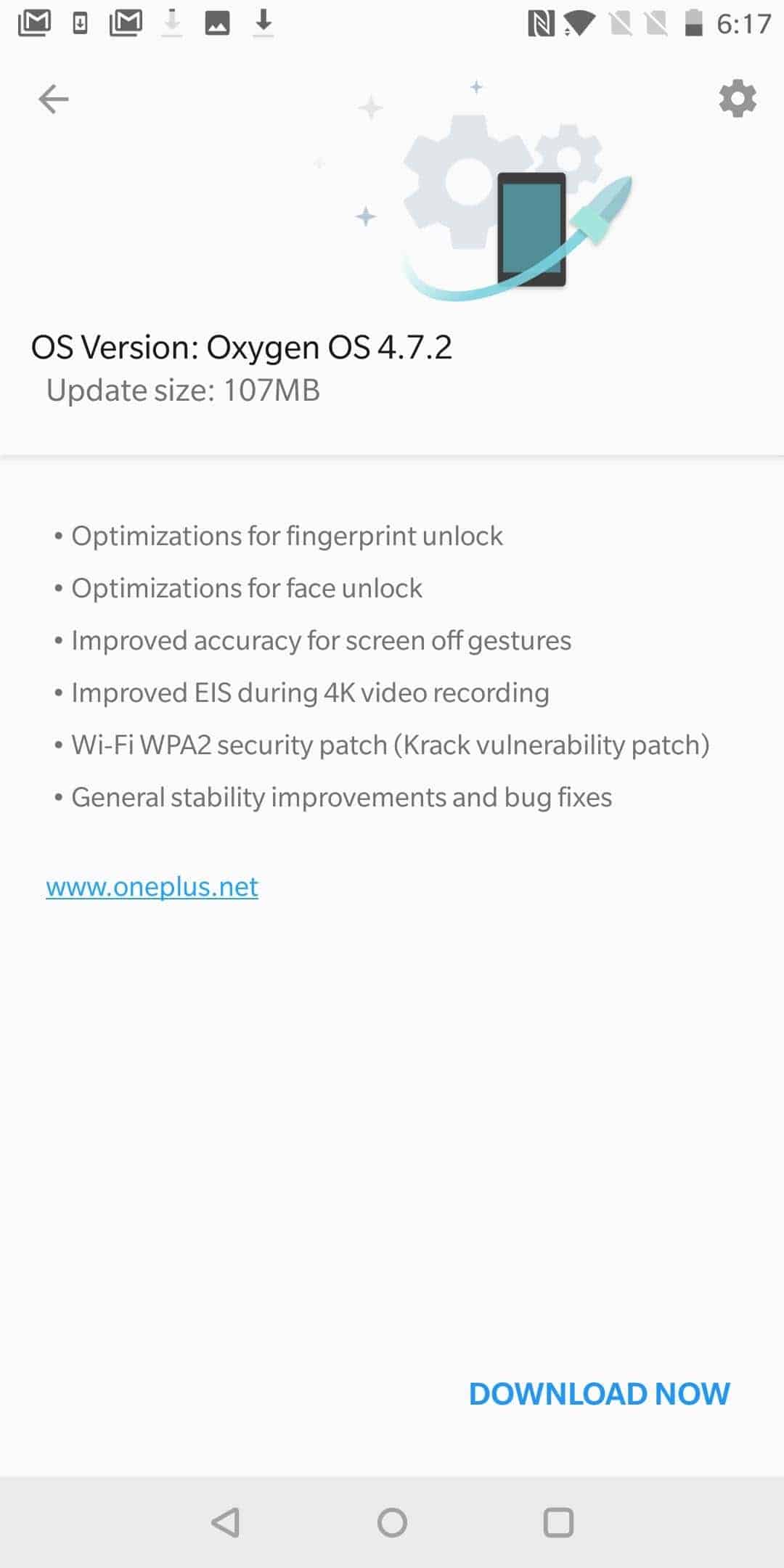