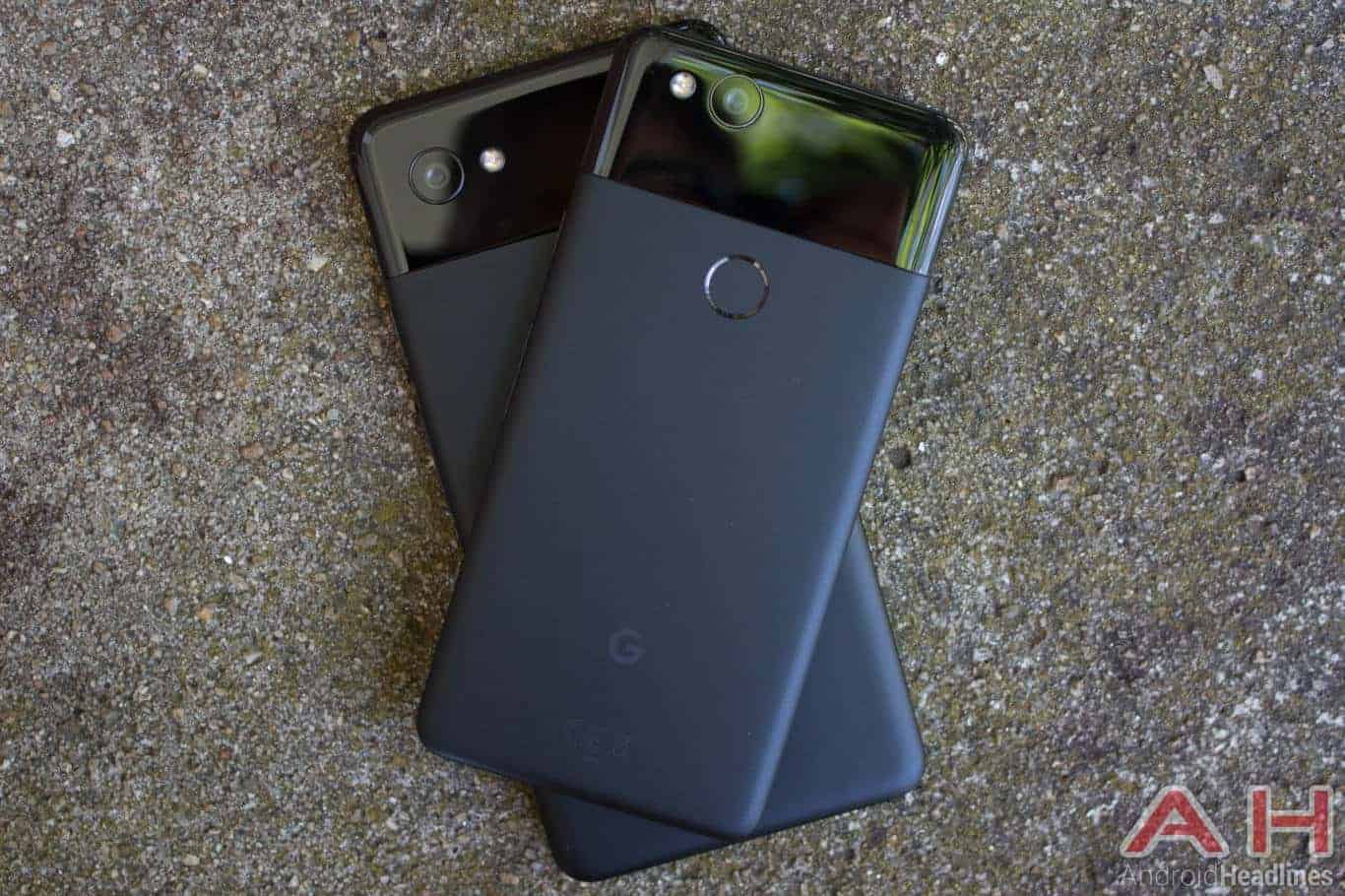 The latest issue now attributed to the Google Pixel 2 and 2 XL is a Bluetooth one. Specifically, a number of Pixel 2 device owners have been lodging a complaint with the Pixel User Community (although the actual issue ultimately originated on Reddit) noting how Google Assistant does not seem to work with the two new Pixel phones when a set of Bluetooth headphones is thrown into the mix.

Others are however, noting various ways in which the Assistant integration is not working. One of the most common seems to when the phone is locked and the user tries to initiate Google Assistant by squeezing the phone and activating the Active Edge feature. Although again, there are a number of others finding the issue happens regardless of whether the phone is locked. Likewise, device owners have reported the issues persists regardless of which brand of headphones are used. So this is not something that can be attributed to a certain pair of headphones, or brand. It is also worth noting that this is not considered to be a new issue either as while it is now gaining more media attention, the original post on this dates back to October 20. Due to the number of comments that have been added to the post since then however, including ones from today and this week, it seems evident it is still a current issue.