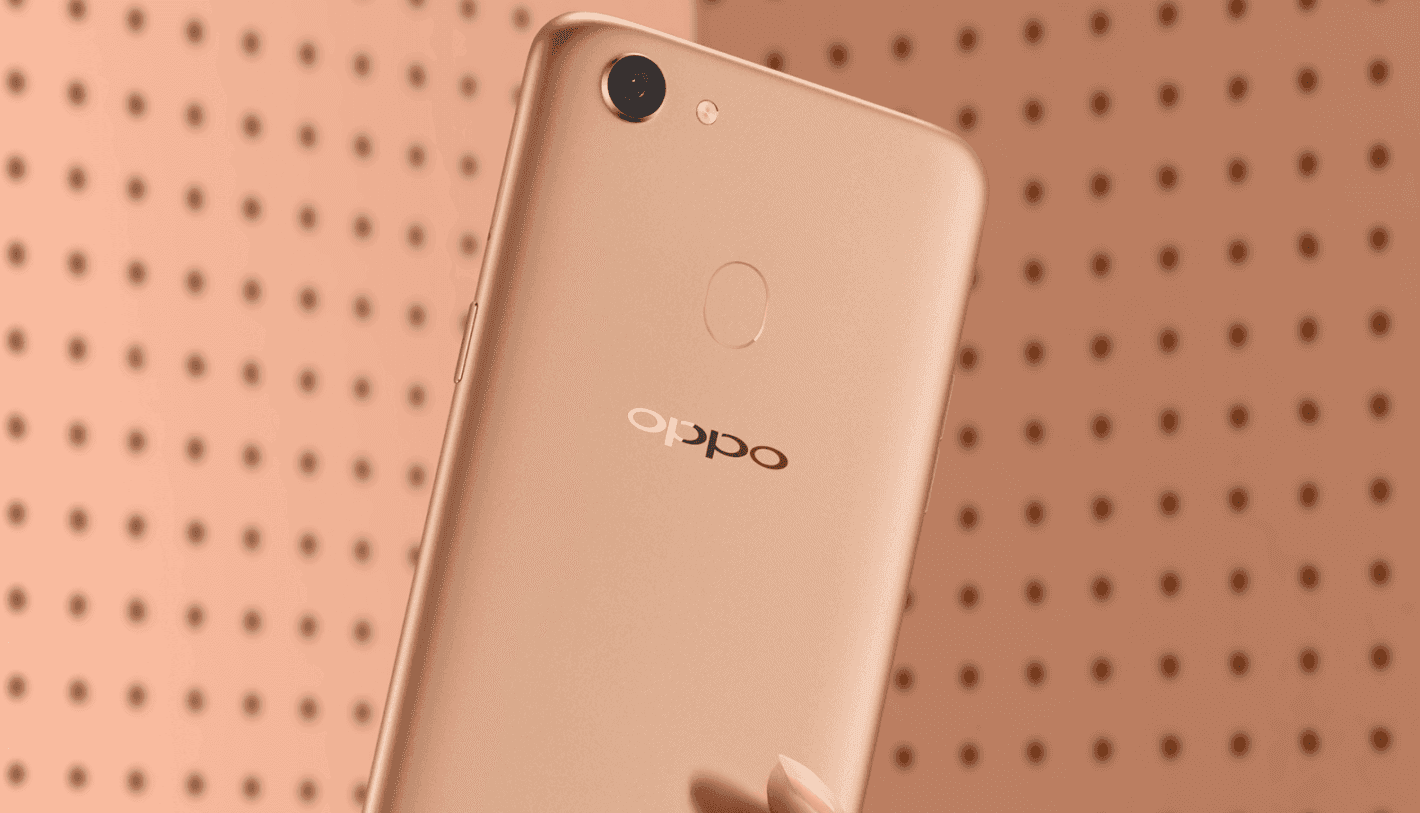 OPPO has once again expanded its mid-range lineup with the newly announced OPPO F5 Youth. Earlier this month, the company released the regular OPPO F5 with high-quality selfies at the center of the spec sheet alongside the MediaTek Helio P23 processor and either 4GB or 6GB of RAM. Now, though, the OPPO F5 Youth acts as a more affordable alternative with a few downgraded features.

In terms of design, the OPPO F5 Youth retains the same one as the original device. The front panel is dominated by a 6-inch display adopting the popular 18:9 ratio and a resolution of 1080 x 2160 pixels. To either side of the panel, the company has reduced bezels to a minimum, while those at the top and bottom are slightly larger. Speaking of bezels, the top one houses an in-ear speaker, as well as a proximity sensor and the new front-facing camera which sports a 16-megapixel resolution and supports screen flash. Nonetheless, this is a downgrade from the 20-megapixel module on the original OPPO F5. Moving to the rear of the smartphone, OPPO has placed a 13-megapixel sensor in the top left corner which is coupled with a single LED flash, while in the center of the aluminum panel is the fingerprint sensor. In terms of internals, the OPPO F5 Youth is equipped with the same MediaTek Helio P23 as the regular variant, while the company has once again stuck with 32GB of internal storage which is further expandable via a microSD card. The amount of RAM, on the other hand, has been reduced from 4GB to 3GB. Also included is a 3,200mAh battery and just like the OPPO F5, the new F5 Youth variant comes with Android 7.1 Nougat straight out of the box and OPPO's own Color OS 3.2 overlay on top. The company has also included a number of software additions such as Face Unlock, which is similar to the feature included in the OnePlus 5T, as well as A.I. beauty recognition technology that should improve selfies.

The OPPO F5 Youth is available starting today in both the Philippines and Myanmar in Black and Gold color variants, with pricing starting at the equivalent of $277 in the Philippines and $233 in Myanmar. For now, the device appears to be exclusive to these two markets, but an Indian launch is likely to happen in the near future.