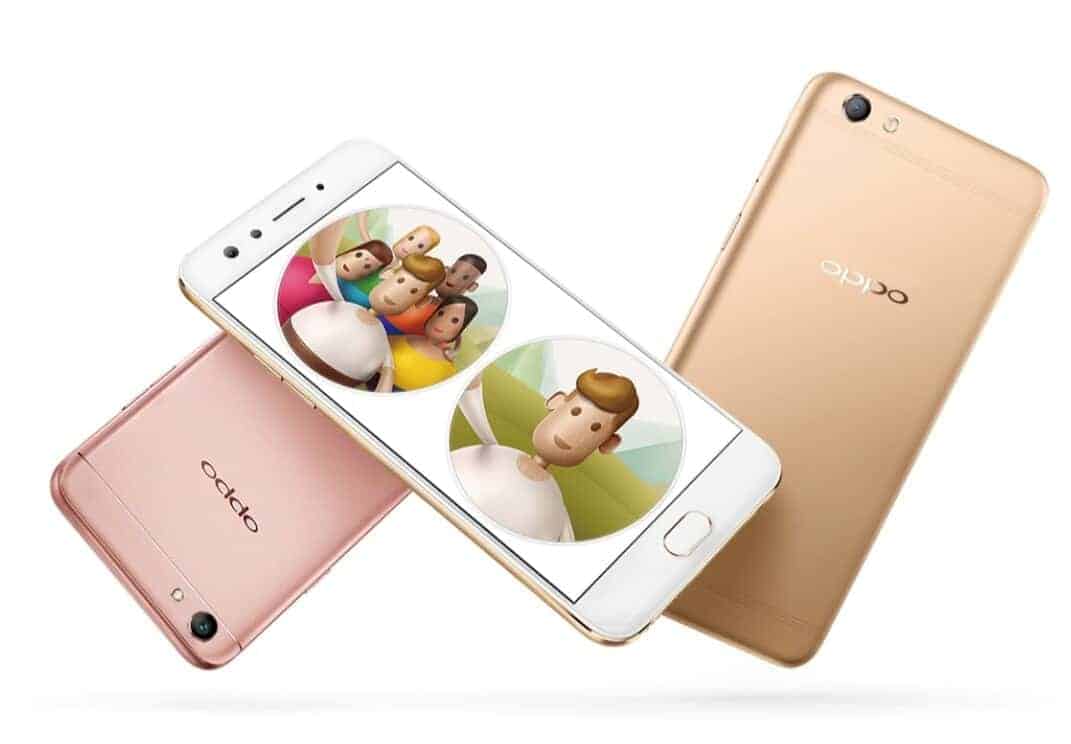 The OPPO F3 Plus model with 6GB of RAM is now available to purchase in India for Rs. 22,990, which translates to approximately $350, with an option to snag the device with Rs. 21,500 ($329) off on exchange. The availability of OPPO F3 Plus comes just a few days after the Chinese smartphone maker announced the eventual sale. OPPO teamed up with India’s online retail giant Flipkart to put the mobile device on sale to local customers in the country, with color options including Gold and Black. While the 6GB RAM model of OPPO F3 Plus is currently up for grabs from Flipkart, the 4GB RAM variant is noticeably absent from the online store.

As a recap, the smartphone is made out of metal and glass. In addition to more RAM, key specs of the phone include a 64GB of internal flash storage, which is expandable up to 256GB using a microSD card. The OPPO F3 Plus sports a 6.0-inch IPS LCD display with a resolution of 1920 by 1080 pixels, with the screen being protected by Corning Gorilla Glass 5. Under the hood, the handset is fueled by the Qualcomm Snapdragon 653 chipset, consisting of an octa-core 64-bit CPU and the Adreno 510 GPU. The octa-core CPU includes four ARM Cortex A72 CPUs tuned to 1.95GHz and four ARM Cortex A53 CPU clocked at 1.44GHz. On the optics side of things, its rear camera boasts a 16-megapixel Sony IMX398 sensor with an aperture of f/1.7, which should be conducive in low light conditions, as well as an optical image stabilization feature. Meanwhile, the front camera shows off two shooters, including a 16-megapixel sensor with 76.4-degree lens and an aperture of f/2.0 as well as an 8-megapixel sensor with a 120-degree wide-angle lens. The phone is juiced up by a 4,000mAh battery, with support for OPPO’s VOOC Flash Charge for quick charging. The device runs Android 6.0.1 Marshmallow with an overlay of OPPO’s proprietary skin, ColorOS 3.0.

On the connectivity aspect, the device supports 4G VoLTE, Bluetooth 4.1, and 802.11ac dual-band Wi-Fi. It also includes a hybrid dual SIM card slot and a fingerprint scanner below the display. The OPPO F3 Plus, which originally debuted last March, will come with three months of free Hotstar Premium subscription, an extra Rs. 3000 ($46) on exchange and an option to get EMIs at no cost from INR 1,916 ($29) per month.