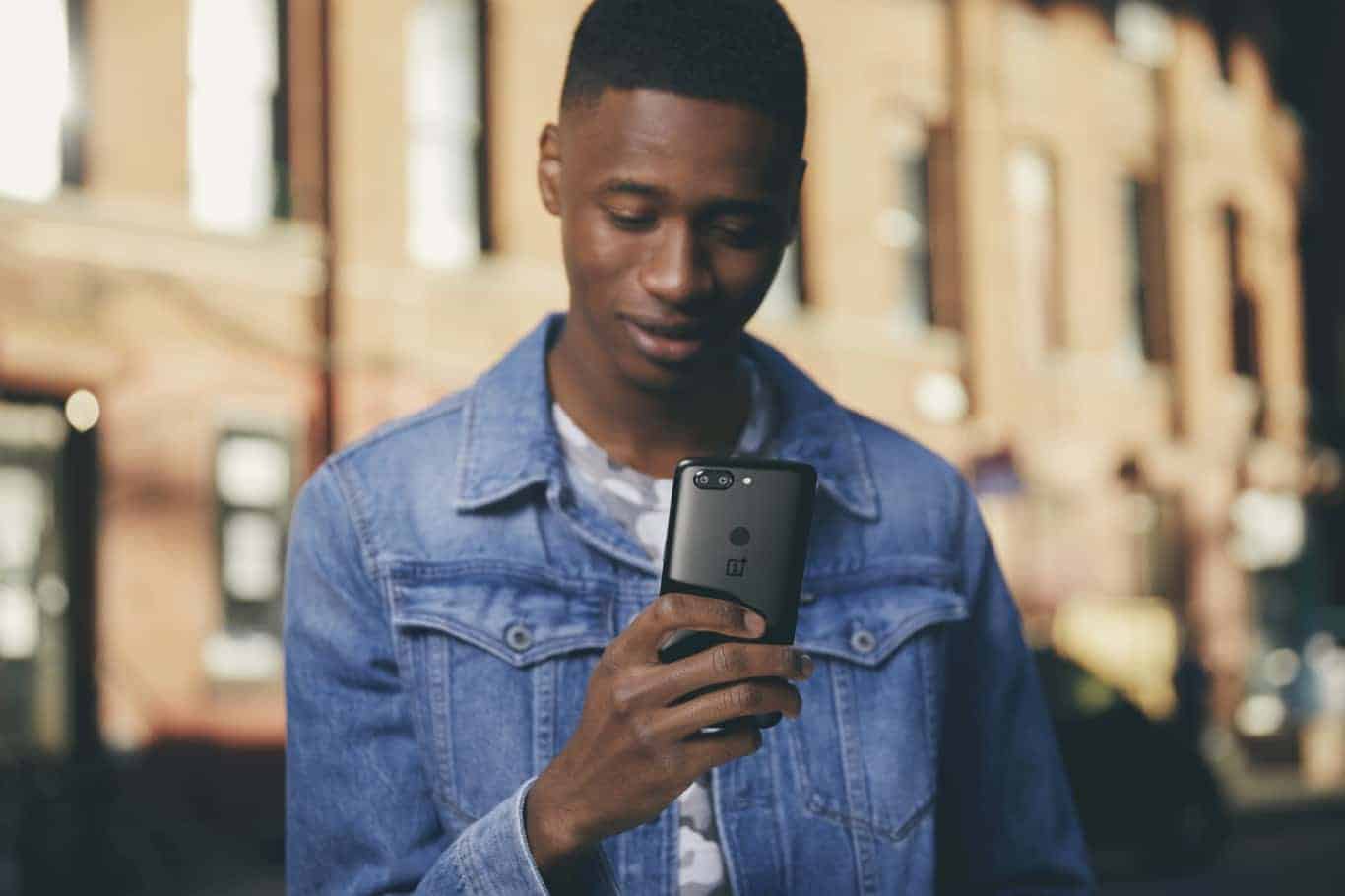 OnePlus took the wraps off of the OnePlus 5T today at an event in Brooklyn. During the event, one of the company’s co-founders, Carl Pei, talked about why OnePlus opted to use a “T” in the name instead of another letter. Apple has used the letter “s” in their product names for quite a few years, and other companies have used other letters as well. But OnePlus decided that S plus one equals T, and since the company is named OnePlus, it made sense. So that’s why it’s named OnePlus 5T (and the OnePlus 3T from last year). It’s a bit of a weird reasoning for adding a T to the name, but it does help the OnePlus 5T stand out, and keeps people from saying that OnePlus copied Apple, in terms of naming schemes.

The OnePlus 5T was made official today, and it sports all of the usual specs. Including a Snapdragon 835 processor, 6GB or 8GB of RAM, 64GB or 128GB of storage and a 3300mAh battery. The bigger changes with this smartphone come on the display, fingerprint sensor and the camera. The display is now a 6-inch display with a 18:9 aspect ratio. The physical size of the phone is the same as the OnePlus 5, but with a .3-inch larger display. Which means 80% of the front is the display, versus about 75% on the OnePlus 5. Since the display is immersive, OnePlus had to move the fingerprint sensor to the back of the device, and it did keep it in the middle, unlike other manufacturers. The camera also changed a bit. It’s still dual 20-megapixel and 16-megapixel. But the secondary camera is now a regular lens with a f/1.7 aperture, instead of being a telephoto lens.

Starting next week, the OnePlus 5T will be made available for $499 for the 6GB/64GB model. And the higher-end 8GB/128GB model will be priced at $559. Those are pretty low prices for a smartphone in 2017, and definitely worth checking out if you’re looking for a new phone. Orders will get under way on November 21st at 9AM ET. Like most OnePlus launches, it will likely sell out pretty quickly, so if you are looking to get one for the holiday season, you’ll want to get your order in as soon as they kick off at 9AM.