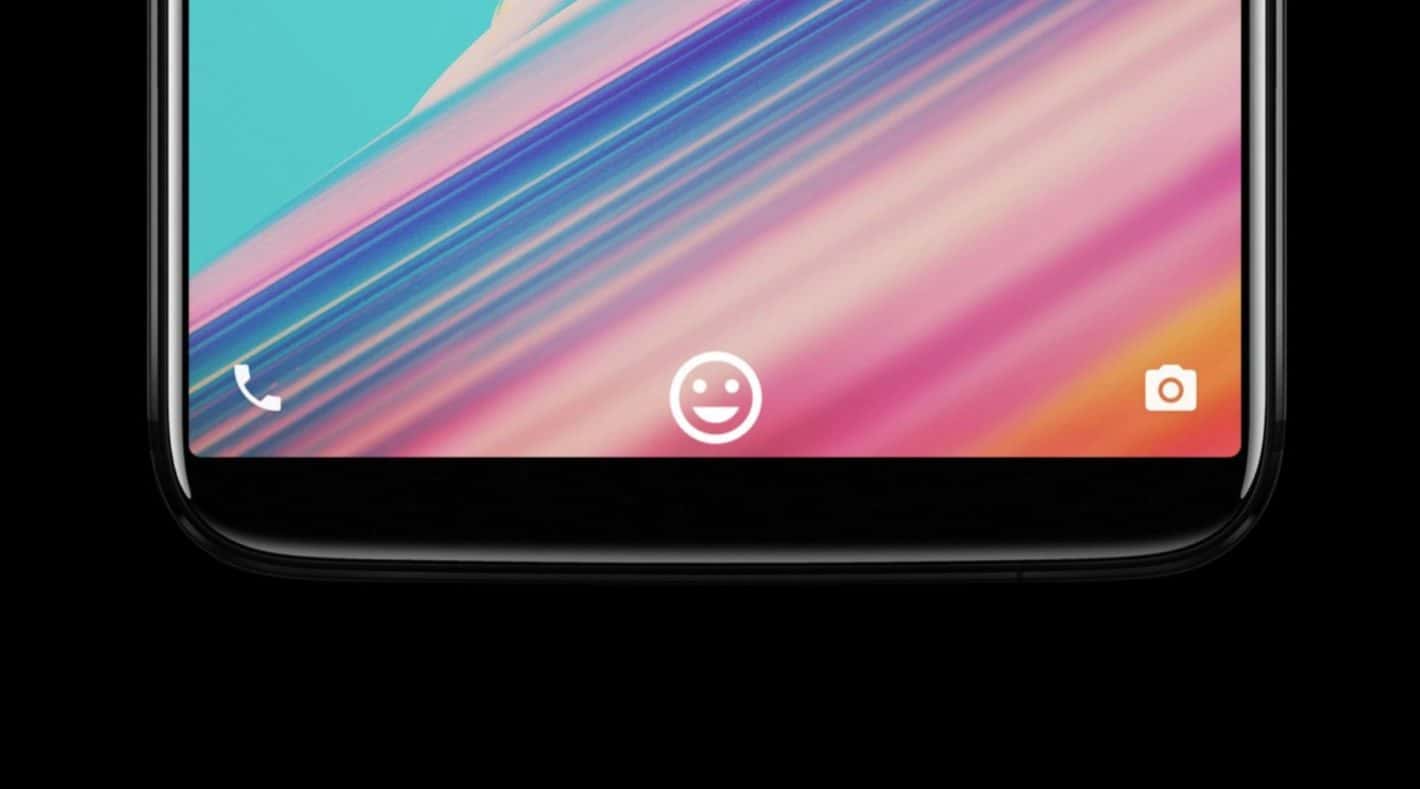 Thursday morning saw the first stateside launch of a OnePlus-made device, with the company unveiling its latest flagship in the form of the OnePlus 5T and touting many of its new features, including one called Face Unlock. Like the name suggests, this proprietary functionality is a facial recognition solution taking advantage of the smartphone's 16-megapixel front camera. According to the Shenzhen, Guangdong-based phone maker, the service allows users to unlock their devices in 0.4 seconds, thus providing an efficient alternative to the handset's fingerprint scanner.

The addition of Face Unlock to the OnePlus 5T may have been prompted by the fact that the firm's new flagship is the first one that doesn't have any other front-facing options for unlocking it; as the handset ditched the regular-sized bezels of the OnePlus 5 and opted for a more bezel-free aesthetic, its physical Home button which housed a fingerprint scanner on its predecessors was also eliminated as part of that move. The OnePlus 5T still comes with a fingerprint reader, but one that's located on its rear panel, meaning that unlocking the handset without picking it up isn't a convenient or even realistic possibility. Face Unlock is hence understood to serve an alternative for scenarios in which you want to unlock the OnePlus 5T without necessarily picking it up (completely), with the solution itself being triggered the moment you double-tap the handset's screen. From there, the OnePlus 5T should recognize you almost instantly even if you're wearing glasses or some kind of headwear, so long as your eyes are open, as suggested by the company. Face Unlock is still slightly slower than using a fingerprint scanner that can unlock your device in approximately 0.2 seconds, though the service itself was included to complement the existing solution instead of outright replacing it.

Just like it's the case with Samsung's facial recognition solution supported by the Galaxy S8 lineup and Galaxy Note 8, as well as other similar services available on the market, Face Unlock isn't meant to be the most secure method of protecting your device and you're advised to disable it if you want to make sure your handset is as protected as possible, though only future testing will reveal whether spoofing OnePlus's new authentication mechanism is difficult or not. If Face Unlock is enabled in the Settings of your OnePlus 5T, double-tapping the phone's screen will see you greeted by a little smiley face seen above.