The OnePlus 5T exists and will be hitting the market in the near future, the company's founder and Chief Executive Officer Pete Lau confirmed on the firm's official forums earlier today. The confirmation itself was made following weeks of teasers and came in a relatively nonchalant manner, being wrapped into a post describing the reasoning behind the phone maker's decision to retain the popular audio port on the OnePlus 5T. The post also contained a render that can be seen above with a cheeky title saying "This is the OnePlus 5T no doubt about that" and the image itself having its left and right halves switched. For your convenience, Android Headlines reconstructed the image into the one seen below and while it's obviously missing a USB Type-C port not shown in the original render, it also indicates that the OnePlus 5T will likely retain the overall design of the back panel seen on the OnePlus 5. Apart from a 3.5mm audio jack, the render also shows a single bottom-facing speaker, yet another feature of the previously released flagship.

Mr. Lau said that OnePlus will neither add nor remove any features if it doesn't believe users would benefit from such a move, describing that as the main general reason for why the company is sticking with the headphone jack "for the time being." The wording of the statement suggests that OnePlus will continue evaluating the benefits and drawbacks of retaining the port in its future products, presumably on a per-device basis. According to the Chinese phone maker's internal surveys, approximately 70 percent of members of the company's online community values high-quality audio which is still easier and more affordable to provide with the headphone jack instead of requiring users to pay more money for a pair of potentially inferior wireless earbuds or earphones. Mr. Lau even revealed that the firm toyed with the idea of having two USB Type-C ports instead of one paired with a headphone jack on its devices but concluded that the newer standard still wouldn't bring a "noticeably" better audio experience to warrant asking customers to use a dongle or switch to a pair of USB Type-C headphones.

OnePlus CEO didn't elaborate when the company's widely reported device will make its official appearance, with recent rumors suggesting a mid-November launch. Finally, Mr. Lau reiterated that wireless audio is already a viable consumer technology, but one that OnePlus presently only wants to support as just another alternative on its devices and not a go-to solution. 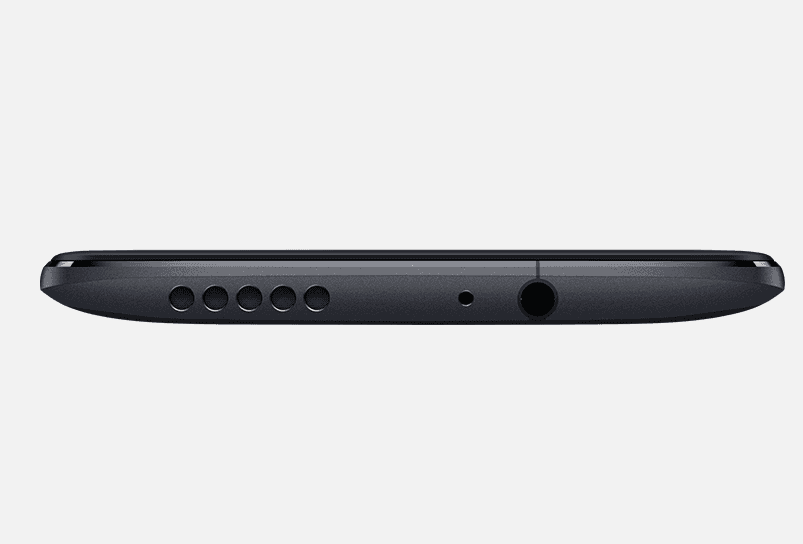