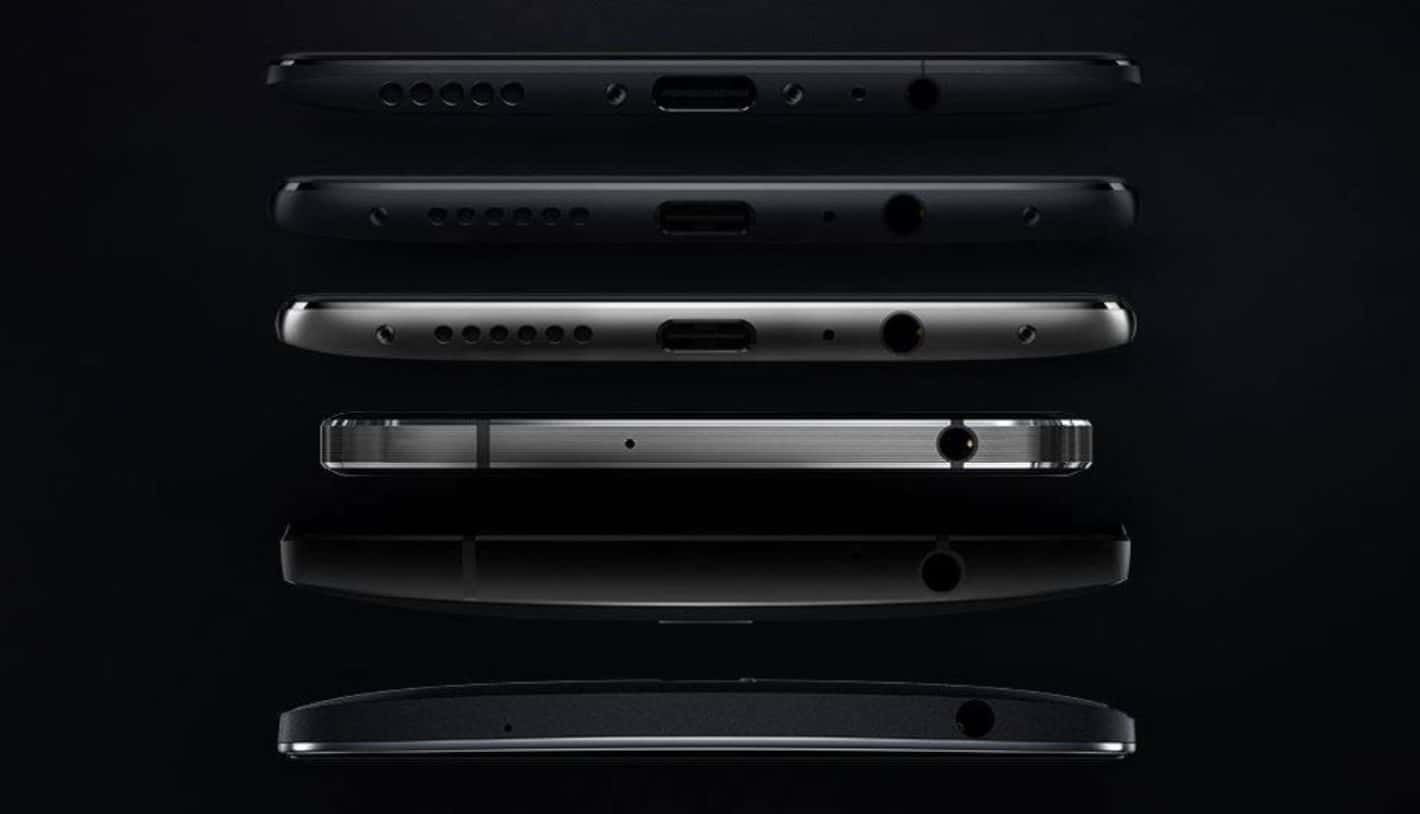 The OnePlus 5T will retain the 3.5mm audio jack, as suggested by a new teaser posted by the Chinese phone maker. The company took to Facebook earlier today to share the image that can be seen above and accompanied it with a question about one feature that all of its phones have in common. The render itself shows the bottom sides of the previously released devices from the BBK Electronics-owned firm ranging from the 2014 OnePlus One to the latest OnePlus 5. While the later devices come with a single stereo speaker and a USB Type-C port positioned on their bottom edges, the only feature spanning all five flagships and the OnePlus X is the 3.5mm audio jack.

The possibility of the OnePlus 5T succeeding the popular port from its predecessors seems even more likely in light of the fact that the original equipment manufacturer even joked about scrapping the 3.5mm jack from the OnePlus 5 during the launch event of its latest Android device. The company is also likely to retain this connectivity option given how it's still primarily targeting Android enthusiasts which have been some of the most vocal demographics complaining about the recent trend of excluding the conventional audio jack from contemporary smartphones. Finally, the latest teaser from the company falls in line with recent reports that the OnePlus 5T will be almost identical to the OnePlus 5 save for having a different display panel; while the first 2017 handset from the company shipped with a 5.5-inch screen boasting a 16:9 aspect ratio and regularly sized bezels, the upcoming device is expected to have a 6-inch module with a taller 18:9 image format and minimal bezels.

The OnePlus 5 is widely expected to be introduced later this month, with some industry sources previously claiming the Chinese company will launch its newest product in the second half of November. Much like the previous Android handsets from the OEM, the OnePlus 5T will likely be sold exclusively online. The flagship is still expected to be offered in two variants identical to the ones of its predecessor, with the more affordable model supposedly having 6GB of RAM and 64GB of flash memory and the premium version being said to ship with twice as much storage space and 8GB of RAM.