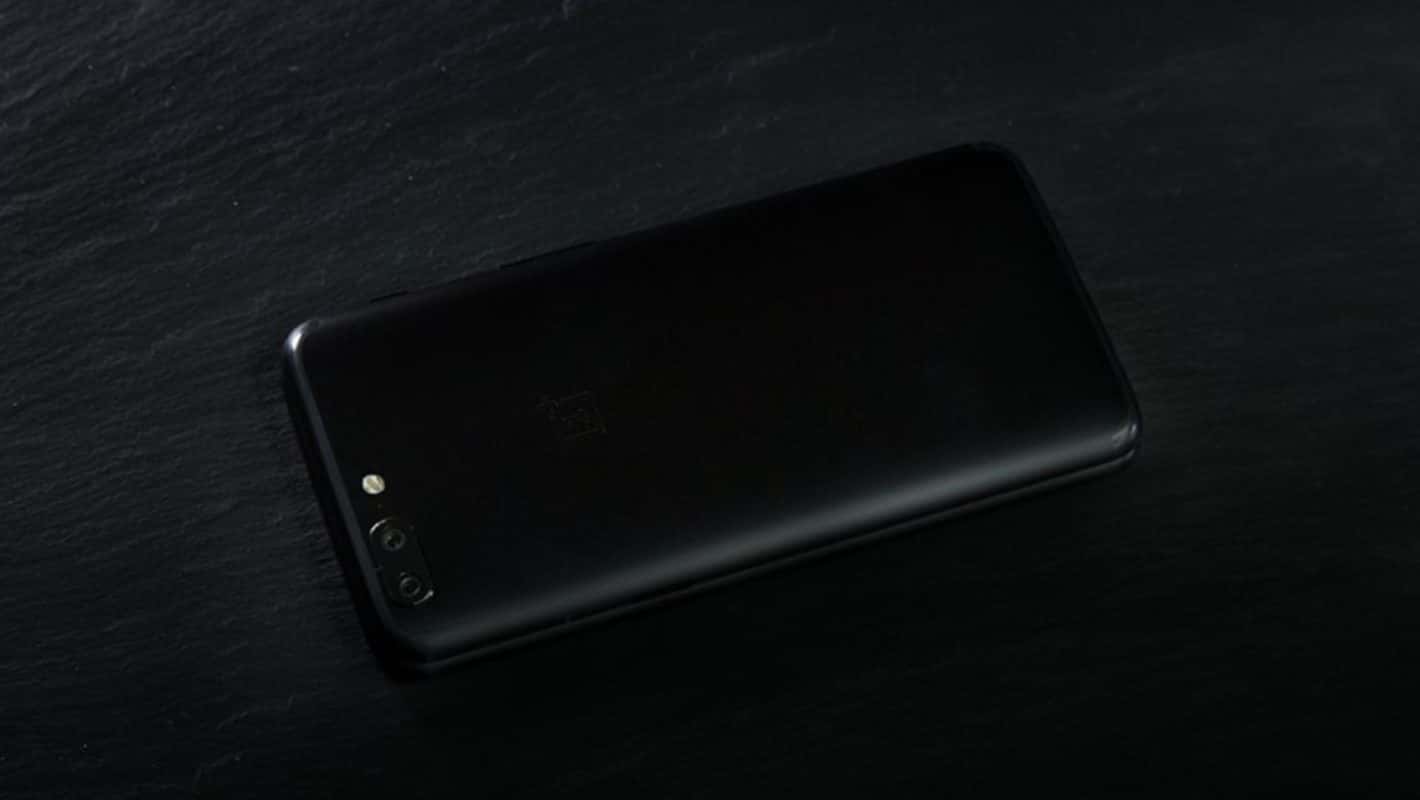 Another OnePlus 5T teaser was revealed by the Chinese phone maker this weekend, with the company taking to Twitter to share the image seen above. The teaser shows the OnePlus 5 covering what's believed to be the OnePlus 5T, with the firm clearly hinting at that possibility by calling the image "5Tacked" and having a long history of teasing its upcoming products in an identical manner. While the teaser doesn't reveal much about the actual look of the OnePlus 5T, it does appear to confirm that the upcoming handset will have a physical footprint that's extremely similar to that of its predecessor.

Virtually all credible reports about the smartphone suggest it's set to adopt a largely bezel-free design and a 6-inch display panel with a tall aspect ratio of 18:9, with the new teaser giving even more credence to that possibility; by opting for a slimmer and taller screen and minimizing the bezels of the OnePlus 5, the Chinese original equipment manufacturer should be able to retain the overall physical footprint of its previous Android flagship while still providing users with more screen real estate. The display panel found on the OnePlus 5T is still expected to be of the FHD+ variety, i.e. feature a resolution of 2,160 by 1,080 pixels. Apart from the difference in screen sizes and formats, the two devices should be mostly identical, with the OnePlus 5T only providing an upgrade over its predecessor in the front-facing camera department, according to a recent benchmark listing.

The OnePlus 5T is likely to be offered in two variants, the most affordable one of which will feature 6GB of RAM and 64GB of storage space, whereas the more expensive model should boast twice the flash memory and 8GB of RAM. Neither is likely to have a microSD card slot, though both are believed to be powered by Qualcomm's Snapdragon 835 SoC. The flagship series is likely to start at $479, i.e. feature the same pricing attached to the OnePlus 5 lineup. The BBK Electronics-owned smartphone manufacturer has yet to disclose the official launch date of the OnePlus 5T, with some industry insiders recently claiming that a mid-November debut seems likely. In that scenario, the Android flagship would almost certainly be available for purchase by the end of the month, as suggested by OnePlus's previous product release patterns.