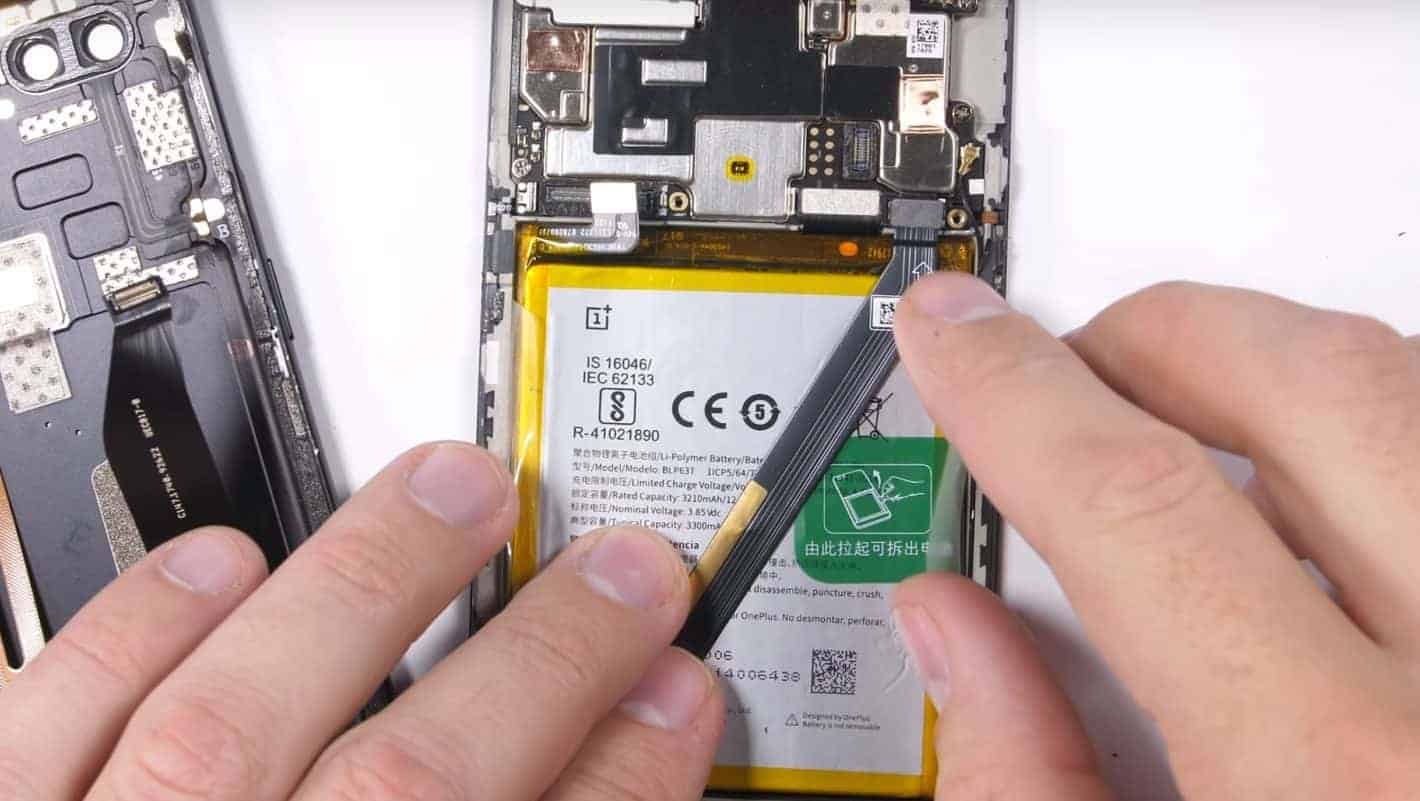 A recent teardown of the OnePlus 5T performed by popular YouTube channel JerryRigEverything revealed a surprising lack of a dedicated cooling system in the form of a heat pipe or similar solution utilized by the vast majority of Android flagships on the market. The video below is a follow-up to an extreme durability test which the OnePlus 5T passed with flying colors earlier this week but reveals that the handset is not without its flaws. The Chinese original equipment manufacturer didn't mention any kind of water resistance while announcing its latest high-end device and the teardown confirms that no significant liquid protections are featured by the OnePlus 5T, albeit its speaker does appear to be able to resist small splashes.

The channel's manager Zach Nelson speculates that the lack of a cooling system may not impact everyday performance of the handset in the beginning, though the configuration does appear to be more prone to throttling than the setup seen in something like the Nokia 8 which uses a massive heat pipe to keep the critical components of the handset like its SoC as cool as possible even while they're running at extremely high frequencies. In the long run, the lack of a dedicated cooling system may adversely affect the performance of the OnePlus 5T, albeit the exact consequences of the company's decision to not include such a solution cannot be determined without prolonged testing and are unlikely to have influenced any existing reviews of the device.

The 6.01-inch 18:9 screen of the handset appears to be installed more tightly than the 5.5-inch 16:9 module of the OnePlus 5, with Nelson struggling to remove the display from the body of the handset despite no adhesive being used by OnePlus. The screen is also attached to the midframe and can only be separated from it with heat, though the entire construction appears to be extremely structurally stable. The battery itself proved to be relatively easy to remove and replacements shouldn't be an issue, though it's still unclear how much replacement cells will actually cost. The OnePlus 5T officially went on sale yesterday, starting at $499 in the United States, €500 in Europe, and approximately $507 in India.