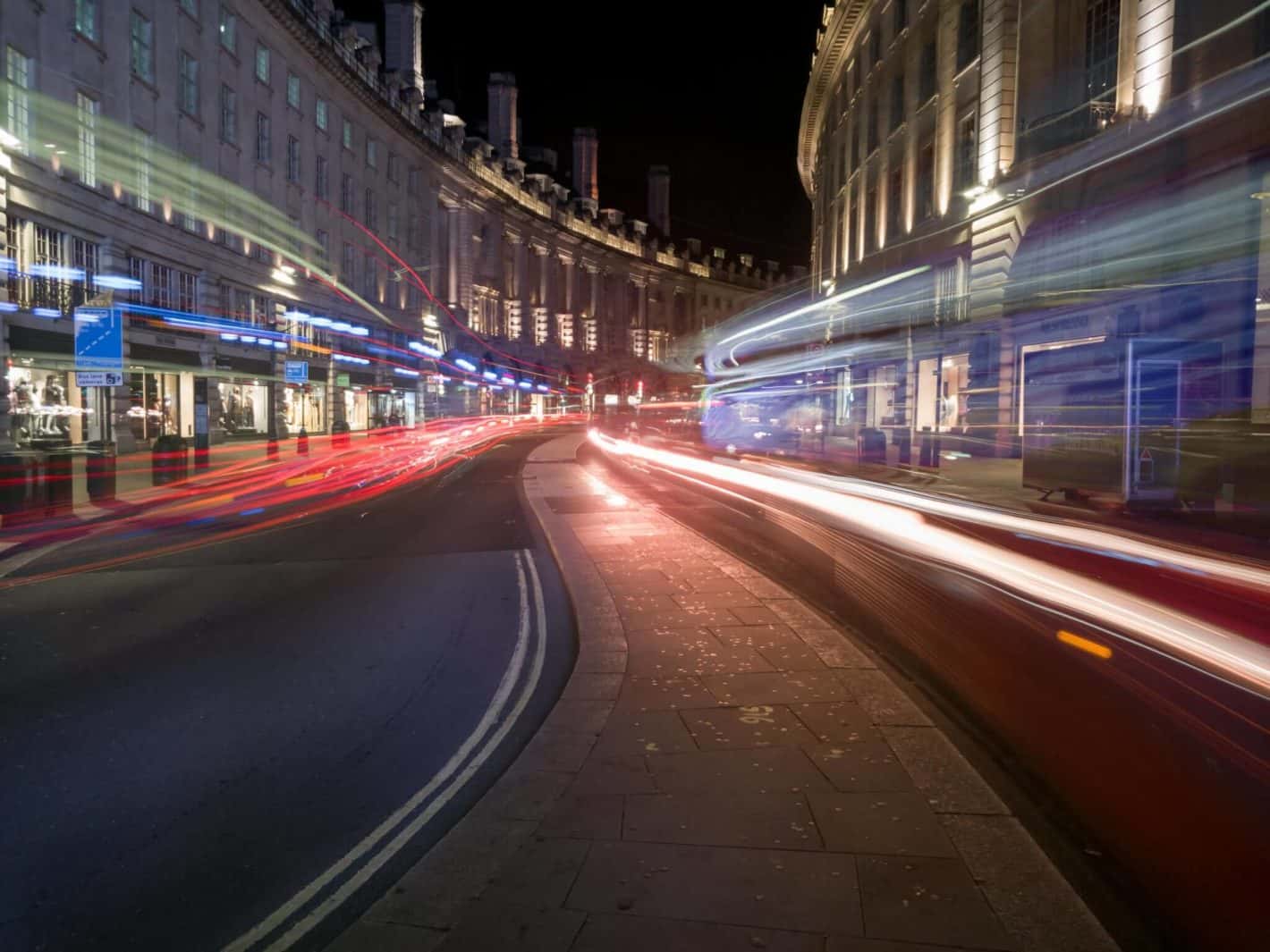 OnePlus co-founder Carl Pei took to Twitter earlier today to share what appears to be a sample photo from the dual-camera setup of the OnePlus 5T, suggesting that the upcoming Android flagship will boast significantly improved low-light performance compared to its predecessor. The photograph that can be seen above is a long exposure of an urban setting and features little image noise, though it also appears to have been smoothened out to a degree, albeit there's no way of telling whether all processing was made by the imaging software of the device itself or if this is a case of post-processing. Assuming that the newly shared photograph was made entirely in the camera of the handset and wasn't subsequently retouched, the shot marks a major improvement compared to the low-light capabilities of the OnePlus 5 which was already touted as being a significant upgrade over the OnePlus 3T in terms of nighttime photography.

While the sample shot doesn't appear to have preserved plenty of details in the shadows, the result still seems to be of a relatively high quality as far as sub-$500 smartphones are concerned, presuming that recent rumors on the OnePlus 5T's pricing are correct and that the device will start at $479, just like its predecessor. The previous smartphone boasted a dual-camera setup entailing a 16-megapixel lens and a 20-megapixel one, with the upcoming offering being expected to not only ship with better imaging software but also improve on the previously introduced hardware. French company DxOMark collaborated with OnePlus to develop the camera software of the OnePlus 5 and some of its creations may also make their way to the OnePlus 5T.

Apart from improved cameras, the OnePlus 5T is also thought to adopt a largely bezel-free aesthetic centered around a 6-inch FHD+ screen with an aspect ratio of 18:9, or 2:1. The handset should hence still be part of the phablet category but feature a body that's significantly narrower to that of other large-screen devices, thus being more convenient to hold. Besides those changes, the OnePlus 5T should be powered by the same hardware found inside the OnePlus 5, including the Snapdragon 835 and 6GB of RAM at a minimum. The Chinese OEM is set to launch its new offering on November 16th, five days before it goes on sale.