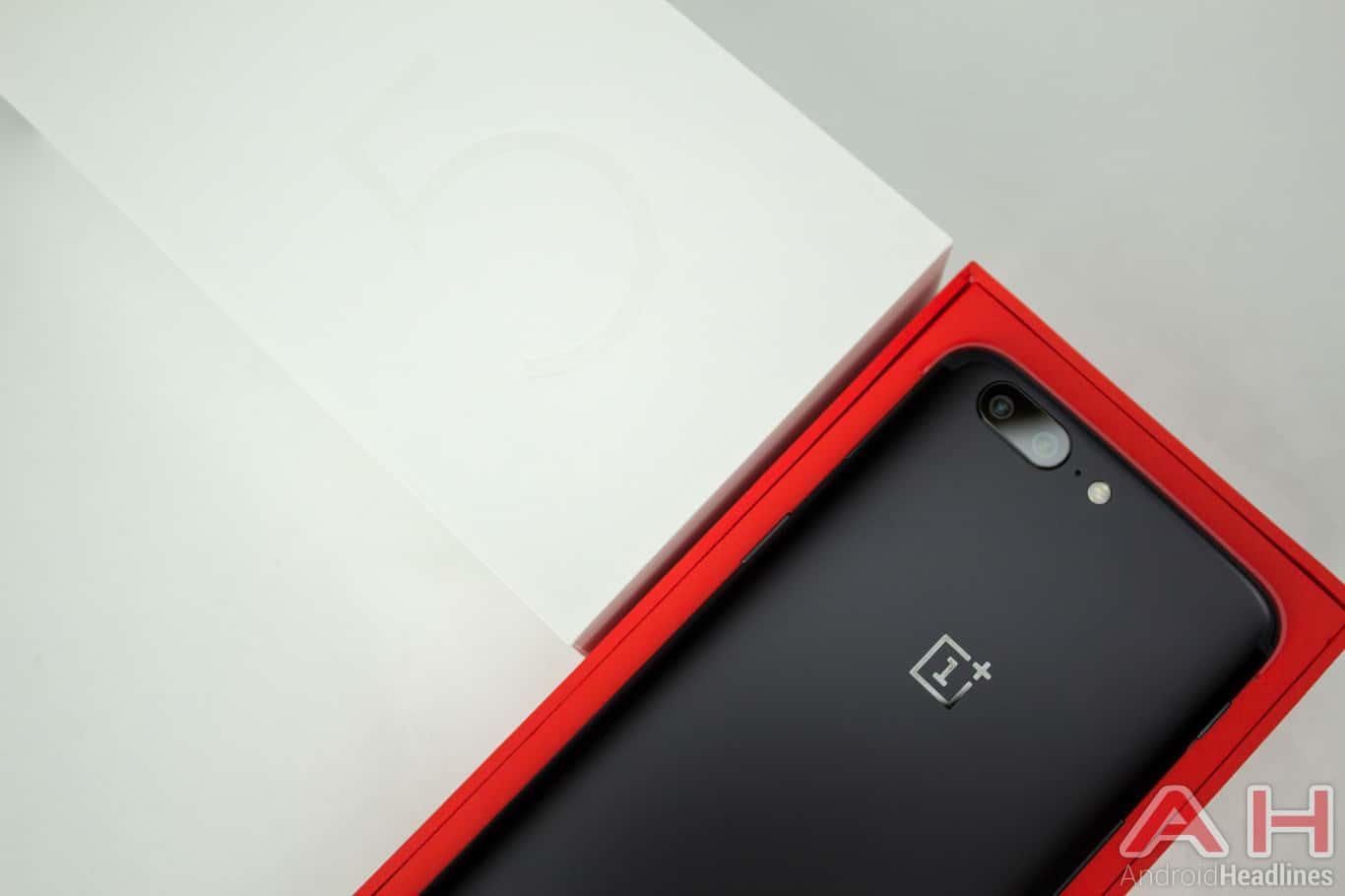 All OnePlus 5T launch event attendees will receive a number of unique perks should they choose to join the phone maker's first stateside product unveiling, the Chinese original equipment manufacturer revealed on Thursday. The company took to its official forums to detail some of the advantages of attending the upcoming launch event, adding that it will be donating all of its proceeds to F-Droid, an installable catalog of free and open-source Android apps. The tickets will be priced at $40 a piece, with all attendees being eligible for a comparable $40 discount off of their OnePlus 5T pre-orders. Advanced orders on the company's latest Android flagship will first be offered to individuals attending its launch event, presumably so as to ensure that every one of them gets the opportunity to secure their unit before it possibly goes out of stock, as is often the case with new devices from the BBK Electronics-owned consumer electronics manufacturer.

Attendees will unsurprisingly be provided some hands-on time with the upcoming device, as well as the opportunity to meet some of the largest tech influencers in the world, OnePlus said, without mentioning any specific names. Everyone who finds themselves at the New York City gathering next Thursday will also receive what the firm refers to as the "swag bag" containing a number of its goodies including the Travel Backpack in your choice of Space Black and Morandi Gray, as well as the Never Settle T-Shirt.

The OnePlus 5T will be officially unveiled on Thursday, November 16th, with its New York City launch event being set to start at 11:00 AM EST and run until 2:00 PM. The smartphone will go on sale in North America and Europe five days later, with November 21st also marking its limited flash sale in India where it will be retailed as an Amazon exclusive and officially hit the market on November 28th. Customers in OnePlus's home country will be able to purchase the OnePlus 5T from December 1st. No specific pricing details have yet been provided by the Shenzhen, Guangdong-based phone maker, though its previous hints and recent reports suggest that the OnePlus 5T won't be more expensive than its predecessor, with sources recently claiming the flagship will start at $479.

Advertisement
Buy OnePlus 5T Launch Event Tickets
Advertisement
Trusted By Millions
Independent, Expert Android News You Can Trust, Since 2010
Publishing More Android Than Anyone Else
45
Today
253
This Week
254
This Month
4999
This Year
106474
All Time
Advertisement