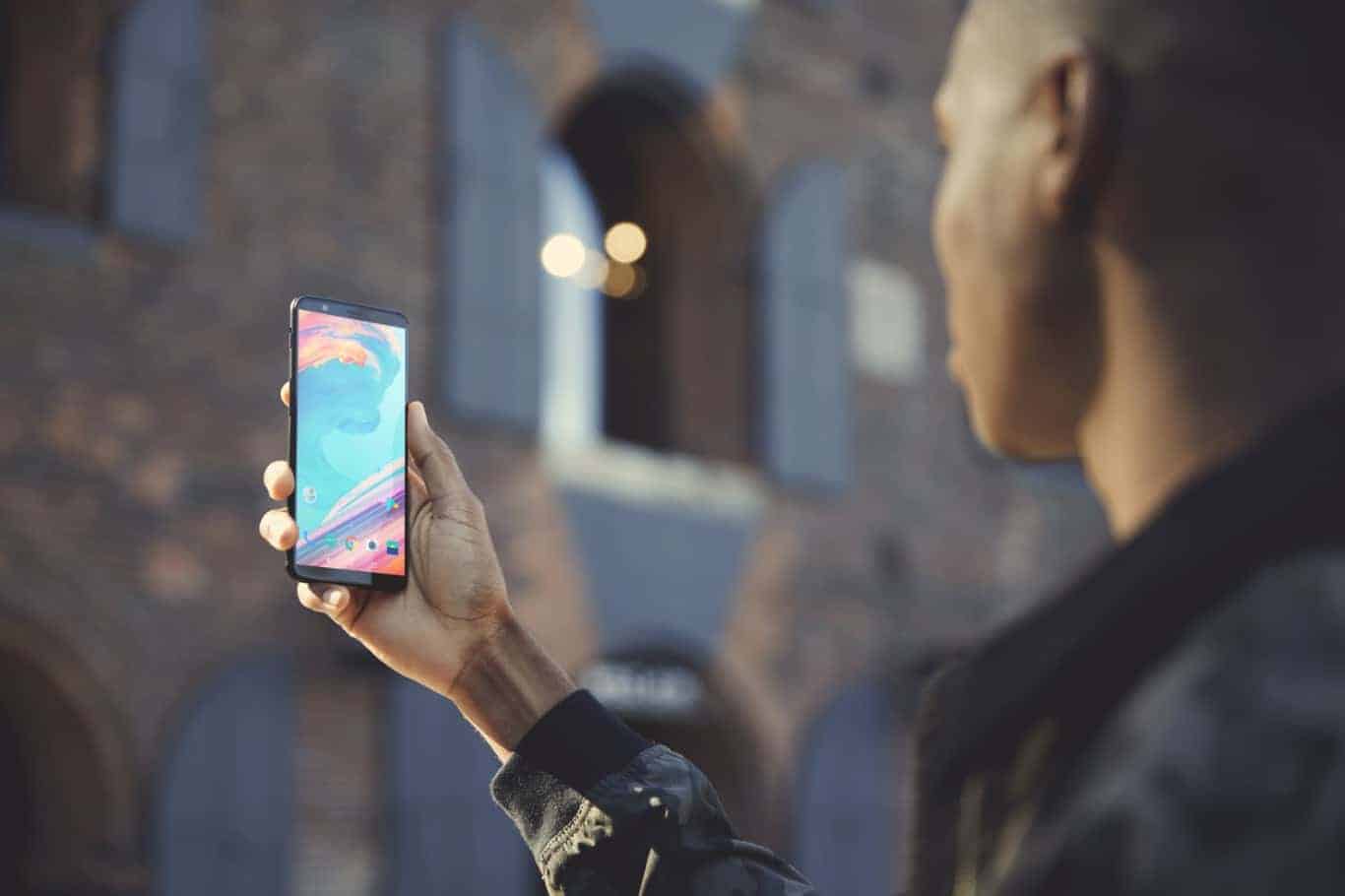 The OnePlus 5T is finally official, and many are wondering when they'll be able to get their order in for the shiny new phone. Well, OnePlus will be starting orders for the OnePlus 5T on November 21st at 9AM ET. So you can spend your hard earned cash on a new phone before you head out for the holidays. There's no invite system this time around, but it's likely that the OnePlus 5T will be selling quickly, so you'll want to make sure that you are on its website by 9AM ET so that when the orders go live, you can get yours in, and make sure you have it on time.

OnePlus 5T is actually more of an upgrade from the OnePlus 5 than the OnePlus 3T was for the OnePlus 3. The biggest change here is the different screen size. Instead of sticking with the same 5.7-inch display since the very first OnePlus smartphone, it is now 6.01-inches, and it is also a 18:9 aspect ratio. So it's now taller than before, and catches up to the trend that the mobile industry has been following in 2017. This makes it easier to fit a larger display into the same size chassis, and also a better fit for multi-window. Inside, the OnePlus 5T has a Snapdragon 835 chipset, along with either 6GB or 8GB of RAM and 64GB or 128GB of storage. Like with the OnePlus 5, there are two variants here, one with 6GB of RAM and 64GB of storage which will cost $499 and then the higher-end model that has 8GB of RAM and 128GB of storage, that is going to cost $559.