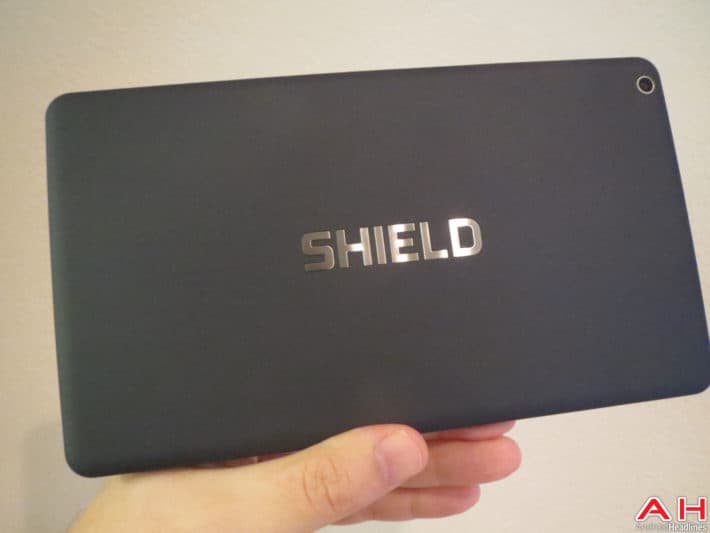 The newest NVIDIA SHIELD Tablet update is introducing the KRACK Wi-Fi fix and the November 5th security patch, alongside a few other improvements and bug fixes that will lead to the overall better user experience and improved security. This update brings the tablet up to version 5.3 and while the KRACK and Broadpwn Wi-Fi vulnerabilities are a main focus of the update there are other security improvements and fixes that are being introduced as well.

As mentioned above the November 5th Security Patch is coming along with this update, so in addition to the KRACK fix and the Broadpwn fix, all of the vulnerabilities that Google pushed out to Nexus and Pixel devices earlier this month are also part of the patch. There are also some improvements that NVIDIA has made to issues users have been having with Zagg Bluetooth keyboards. According to NVIDIA's release notes the update should fix any connectivity issues that people were having with these keyboards when trying to link them up with the tablet. For users who were having this problem, updating the SHIELD Tablet should allow you to bypass any intermittent problems and connect the keyboard and have it stay connected.

The last bit of detail that NVIDIA mentions in the release notes is that there are some overall improvements and optimizations that have been made to the security and the performance of the tablet, so using it should feel smoother all around. For SHIELD Tablet owners, this should feel like a pretty big update as the last one that brought the device up to version 5.2 was all the way back in May, even though the only big things this update introduces are the November 5th patch and the fixes for two big vulnerabilities that were quite concerning should the fixes have not been put in place. It's also worth remembering that this is an older device so there aren't likely to be any more updates that actually introduce new features, or any big ones at least. That said the security updates that are now out for the tablet are still important, and any users who still have the SHIELD Tablet and use it actively will want to update as soon as they possibly can.