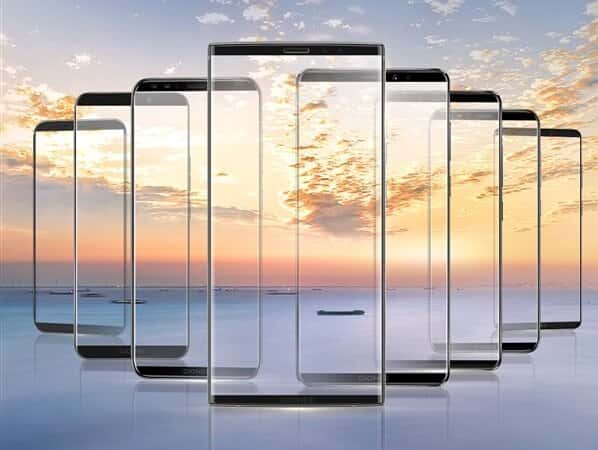 According to new reports out of the company’s home country of China, Gionee is getting ready to unleash as many as 8 new Android phones at a dedicated event on November 26. The event itself will take place in Shenzhen and its primary focus, according to Gionee, will be centered around a range of devices that each follow modern design trends. More specifically, each of the devices in question is said to feature an edge-to-edge display with a bare minimum of real-estate dedicated to any kind of bezels. That could also be a clue as to which devices will actually end up being revealed, as the company has had its share of leaks over the past few months. Some of the likely handsets have passed through China’s regulatory agency, been spotted in online benchmarks, or have even had alleged photos revealed already. With that said, smartphones are expected to cover the gamut in terms of pricing tiers and performance.

Some plausible candidates for what will be unveiled include the Gionee F6, Gionee M2018, Gionee S11 and S11 Plus, and the Gionee M7 Plus. There is already some speculative information available on some of these but not enough to develop a full picture. For starters, the Gionee M7 Plus and M2018 are particularly interesting. The former is currently rumored to sport a premium design, including a leather back panel, either 4 or 6GB of RAM, and 64GB of storage. The Gionee M7 Plus is also expected to have an aspect ratio following the above-mentioned new standards at 18:9. On the other hand, the M2018 is expected to build on advances made with its predecessor – the M2017 – and to fully support 4G LTE. That handset will probably sit at the top-end of the spectrum if the costs of its predecessor and current expectations are anything to go by. Meanwhile, the Gionee S11  has also already hit GFXBench and looks to be a solid performer. It is expected to arrive with a 6-inch fullHD+ display, powered by a 64-bit, octa-core MediaTek MT6763 SoC, clocking in at 2.3GHz. The main camera is expected to be a 16-megapixel shooter, while selfies can be taken the front-facing 5-megapixel camera. Driving all of that that will be Android Nougat, overlaid with Gionee’s own Amigo OS skin.

While it’s likely that those devices, at a minimum, will be revealed at the November 26 announcement, it’s also important to remember that the devices listed here are only expected at this point – as opposed to being an official part of the reveal. Any of the above-mentioned specifications are also speculative, so it may be best to take those with a grain of salt, for now. Fortunately, November 26 is only a few weeks away, so it shouldn’t be too much longer before there is more information to be had. 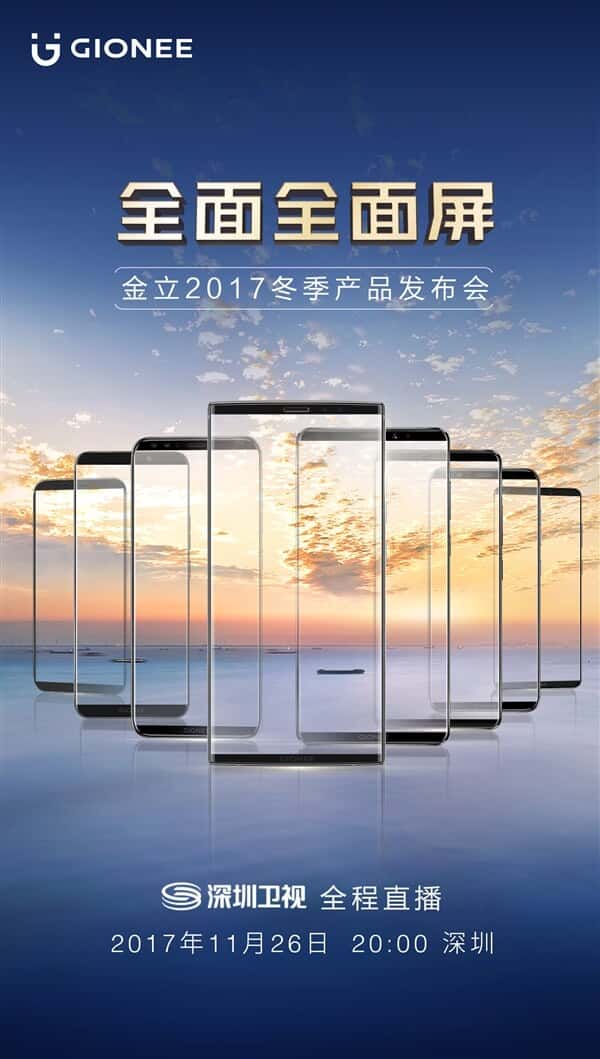