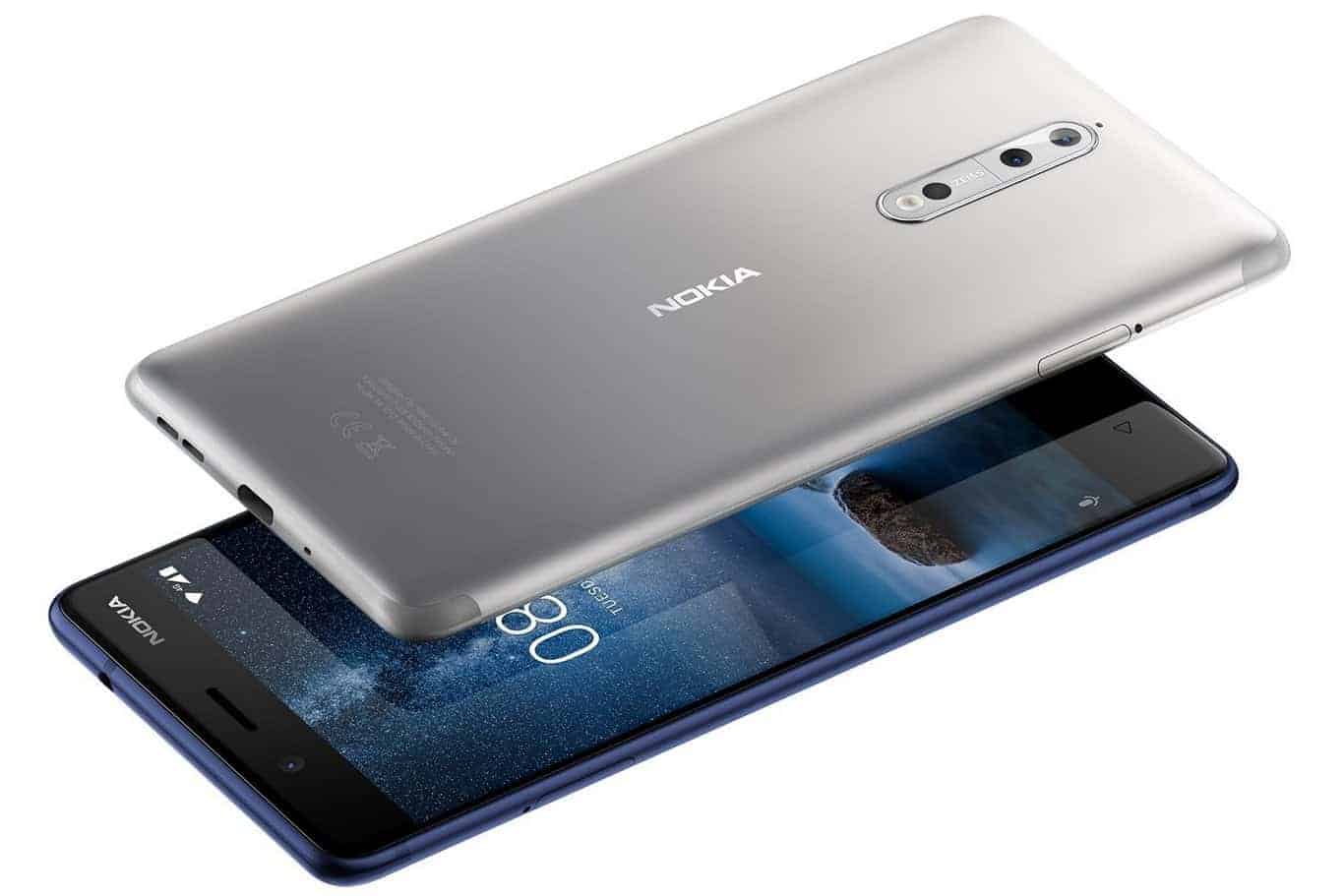 Android 8.0 (Oreo)'s rollout for the Nokia 8 officially begins today, according to HMD Global's Chief Product Officer, Juho Sarvikas. He took to Twitter to officially announce that the update was ready for the general public, and would be rolling out over the next two days to all unlocked units, though some carrier Nokia 8 units may have their updates held by their carriers for testing. Twitter user Robin provided a screenshot of the update screen on their Nokia 8, which shows that users can expect faster bootup times and the November 2017 security patch alongside all of the usual Oreo goodness. The update weighs in at 1,518.1 MB, and will bring an unlocked Nokia 8's version number up to version 4.35J.

Android Oreo for the Nokia 8 had been in beta testing status since October 25, available only to those signed up for the Beta Labs program. Users gave Nokia the feedback it needed to patch up any major issues present in a fairly short amount of time, and on November 10, Sarvikas announced that the beta test was successful and the company was ready to begin building the final update and getting it approved for an official rollout. It's been two weeks since then, and the rollout is now officially upon us. As an aside, Sarvikas announced that Beta Labs will be coming to the Nokia 6 and Nokia 5 in the near future.

The Nokia 8, as a refresher, is Nokia's flagship option for this year, and it debuted back in August, packing Android 7.1.1 (Nougat) out of the box. The phone has the same powerful Qualcomm Snapdragon 835 chip in it as most other flagships for 2017, which enables features like onboard machine learning and Qualcomm's Quick Charge 3.0. Working in concert with that processor, you'll find either 6GB or 4GB of RAM depending on the storage configuration chosen, which can be either 64GB or 128GB. Both cameras on the device are 13-megapixel affairs, and a 3,090mAh battery keeps the 5.3-inch 1440p screen lit up. A fingerprint scanner and IP54 durability certification round out the plain yet well-built package, leaving the phone as a distinctly "everyman" option in the modern flagship phone scene. 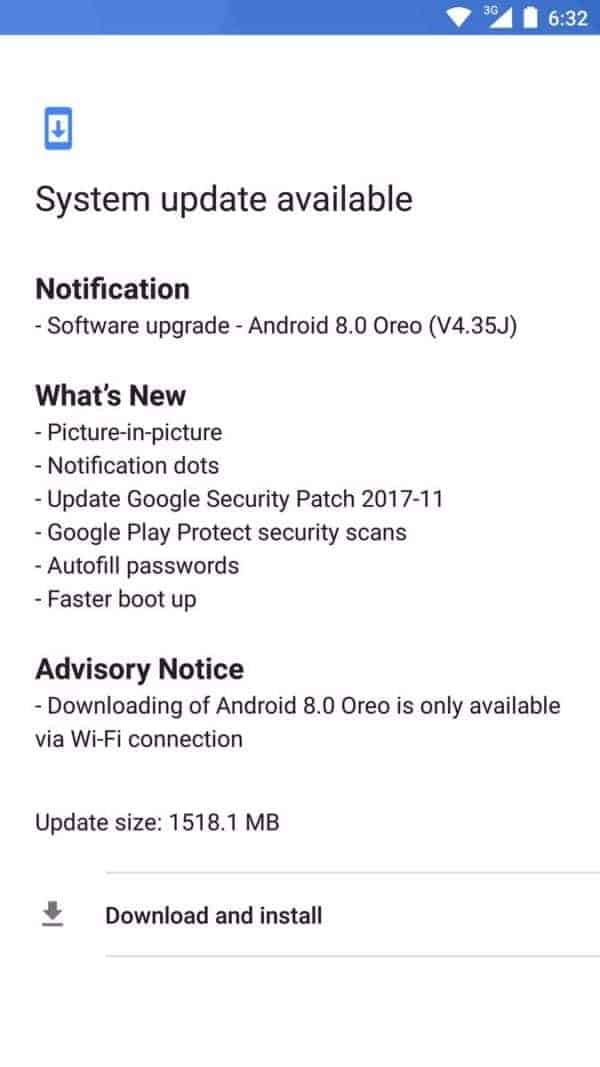