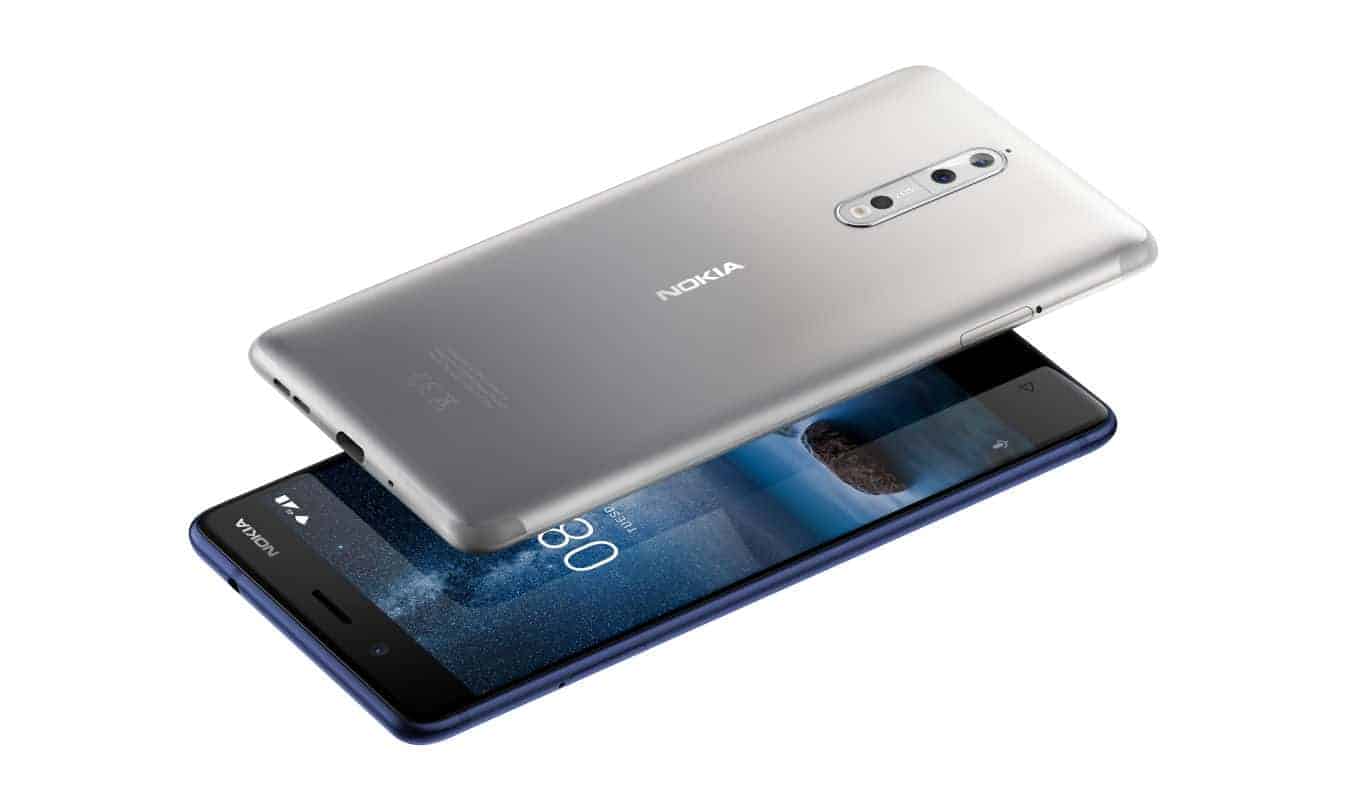 The Nokia 8 Android 8.0 Oreo beta test is complete and was successful, meaning that the smartphone is ready to receive the upgrade to the very latest Android version. HMD Global’s Chief Product Officer, Juho Sarvikas, has announced that the beta test had more than 2,000 Nokia 8 users and was successfully concluded earlier this week. The company says it has taken users’ feedback into account and Android 8.0 Oreo will soon be ready to officially roll out to all Nokia 8 units. The Nokia 8 made its debut back in August with Android 7.1.1 Nougat out of the box, but an upgrade to Oreo was promised to come in the future. HMD Global, the company that owns the rights to make and sell Nokia-branded handsets, later launched a beta test to see how the Oreo build would work on the flagship, allowing Nokia 8 owners to test the update before its general release.

While the beta testing is over and the Nokia 8 is ready for a final and stable Android 8.0 Oreo upgrade, HMD Global has yet to offer a time frame for when it will release it to the general public. The Nokia 8 follows a number of other Android-powered Nokia handsets launched this year, but it is the most premium one yet. The smartphone comes with high-end specs worthy of a flagship, as well as some unique features that make it stand out from the crowd. The Nokia 8 has a 5.3-inch IPS QHD display with a resolution of 2,560 x 1,440 pixels, a Qualcomm Snapdragon 835 processor under the hood, 4GB of RAM, and 64GB of expandable storage space. While so far it’s on par with other Android flagships, the Nokia 8 also shows its strength in the camera department thanks to a new collaboration with Carl Zeiss whose creations are found on both sides of the new device.

The Nokia 8 sports two 13-megapixel rear cameras, one of which is monochrome, and a 13-megapixel front shooter. The device also comes with a host of software enhancements to enhance the basic camera experience. For instance, Nokia 8 users can take photos with both the front and rear cameras at the same time, to better capture the whole scenario as a “bothie.” The camera app also boasts a number of live streaming options for easier sharing, which can save time and effort. The smartphone further sports a fingerprint scanner, IP54 certification, a 3,090mAh battery with Qualcomm’s Quick Charge 3.0 fast charging technology, and a near-stock version of Android coming alongside a promise of timely updates. There’s no word yet on when Android 8.0 Oreo will start reaching Nokia 8 users, but it shouldn’t take too long now that the beta test is over.