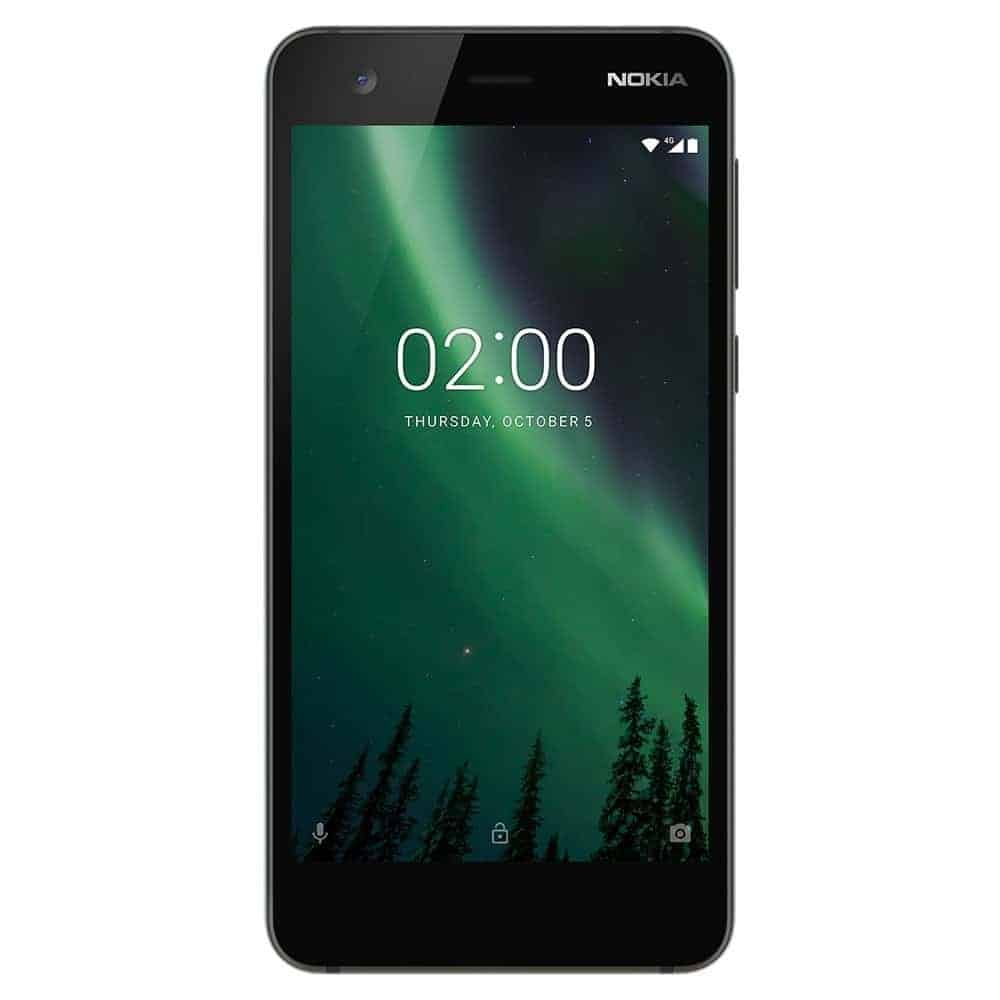 Nokia has launched another smartphone in the US, it’s the Nokia 2. This is the company’s latest low-end smartphone and it comes in at under $100. This is a GSM unlocked smartphone, which means that it will work on AT&T and T-Mobile here in the US. It does fully support 4G LTE in the US, but don’t expect to get WiFi Calling, VoLTE or HD Voice on either carrier with the Nokia 2. That’s something that isn’t common on unlocked smartphones, especially ones in this price range.

The Nokia 2 has a 5-inch 720p LCD display, with the Qualcomm Snapdragon 212 processor inside and 1GB of RAM powering the show. There is 8GB of storage along with a micro SD card slot that can support up to 128GB of storage. There is Adoptable Storage support here, so you can format that micro SD card to work as internal storage on the Nokia 2, which is also great to see. Nokia has added a 8-megapixel rear shooter and a 5-megapixel front-facing shooter, both of which are capable of recording up to 720p video. This is all powered by a 4100mAh battery inside, and judging by the screen size, resolution and the processor, that battery should keep the Nokia 2 going for quite a few days at a time. There is a headphone jack here, but no NFC. Additionally, the Nokia 2 is running on Android 7.1.1 Nougat and will get an upgrade to Android 8.0 Oreo in the near future, but Nokia hasn’t said when.

This holiday season, a lot of people will be looking for a cheap smartphone to get their kids or even their parents, and Nokia chose the right time to debut the Nokia 2. This is a very low-end smartphone, but with the work that the Android team has done in recent years on Marshmallow, Nougat and Oreo, the Nokia 2 should still run very well even on just 1GB of RAM. And coming in at under $100, this is a great purchase for kids. Since there is a high probability of them losing the phone anyways. The Nokia 2 is available from both B&H Photo and Amazon right now for just $99.