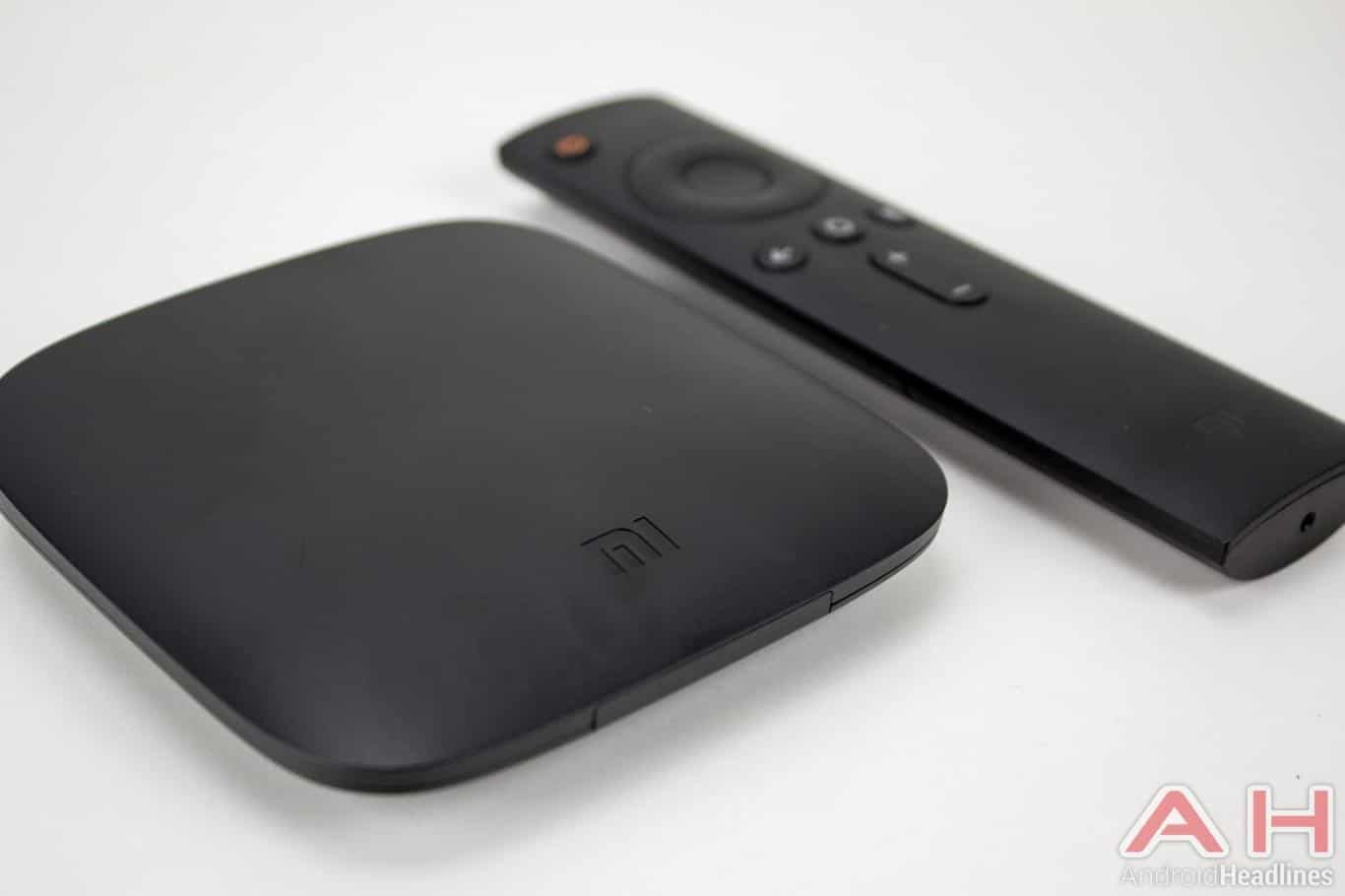 After initially announcing that a dedicated YouTube TV App for Android TV was going to be released this week, Google and YouTube today made the app available. Allowing owners of Android TV devices to download the YouTube TV app directly on their device and interact with a selection of live TV content in a more TV-like manner. That is, with the exception of owners of the Xiaomi Mi Box.

When Google first announced this new Android TV specific app, the suggestion was this would be a widely available app on Android TV. Meaning, not only would it be accessible on Android TV boxes, but also available on TV sets powered by Android TV. In fact, the widespread nature of the app support goes well beyond Android in general, with 'select Xbox devices' also gaining access today. Looking further afield, Google and YouTube are also readying support for smart TVs and Apple TV as well. Therefore it was surprising to see today that the initial version of YouTube TV's Android TV app does not seem to support the Xiaomi Mi Box. Especially considering the more expensive NVIDIA SHIELD and the older Nexus Player (as well as a range of TV sets powered by Android TV) are all now listed as app-supported devices.

After reaching out to the YouTube TV team on Twitter for clarification on why the Mi Box is not currently listed as a supported device the wider YouTube support team (@TeamYouTube) has now responded. As part of the response, the YouTube team confirmed support for the Android TV version of the YouTube TV app does not extend to the Xiaomi Mi Box. The response goes on to state Mi Box support will be coming ("is still in the works") although the YouTube support team were unable to provide any information on when the support will be ready. So while this does act as some confirmation to Mi Box owners that their devices will gain access to the Android TV app in due course, at present there is no known ETA. For reference, here is the full response from the YouTube Support team.

Hi John, support for the Mi Box is still in the works, but we don't have an ETA for when it will be available.