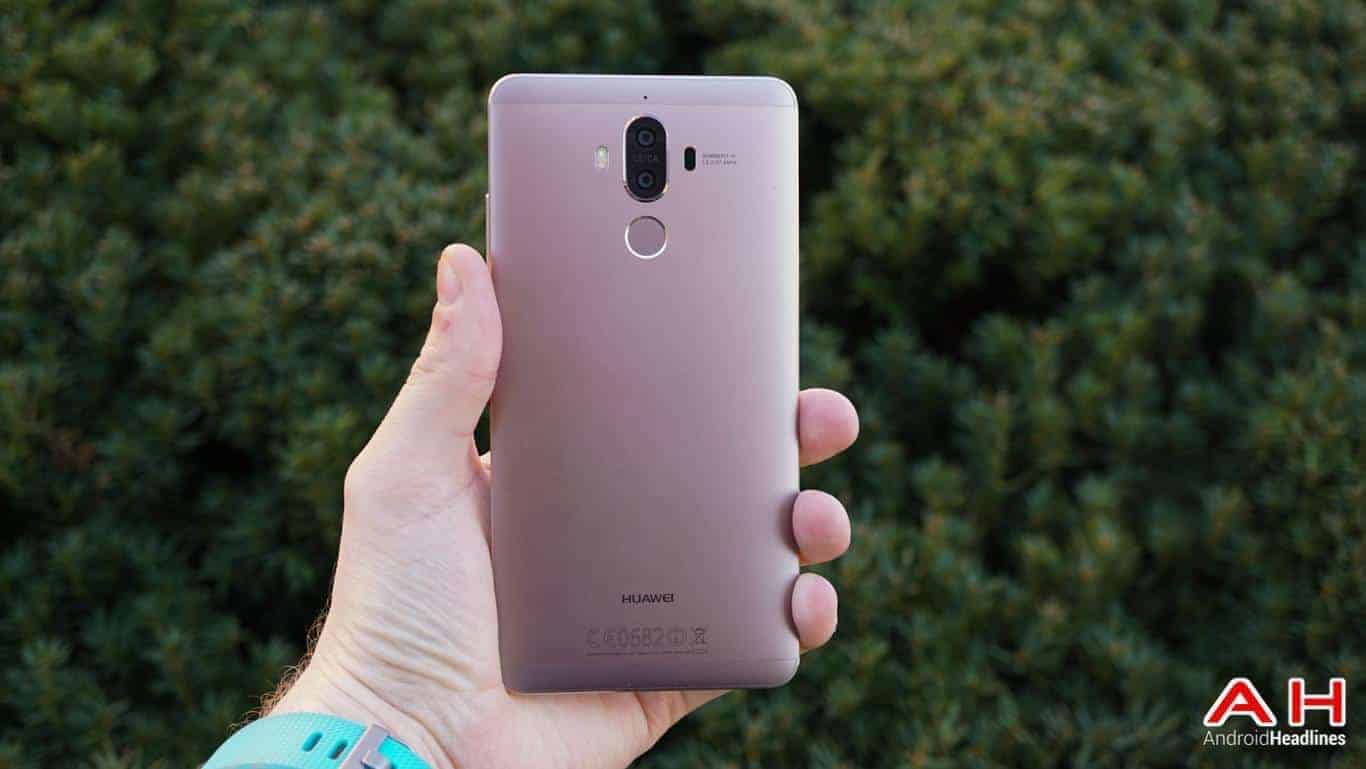 Newegg released its Black Friday ad this morning, and now everyone is going through it to see what kind of deals the PC parts retailer has for the biggest shopping day of the year. And Newegg has a slew of discounted Android smartphones this time around. If you’ve been looking to pick up a Huawei or Honor smartphone, this is definitely the time to do so. The Huawei Mate 9 is going to be available for $399, which is $200 off of its regular price. The Honor 6X is $50 off, of its already low price, bringing it to just $149. Newegg has also discounted the Xiaomi Redmi 4X, to $133 for the 2GB/16GB model and $149 for the 3GB/32GB model. There are also a few others out there, and there will be some that Newegg hasn’t announced as well.

Unlocked smartphones isn’t all that Newegg has for Black Friday though. It also has a slew of TV’s on sale, as you’d expect. Now if you are looking for a big screen TV, but don’t want to pay a ton, there is a 50-inch Hisense TV available for $249. This is a 1080p TV, so it’s not exactly the highest resolution, but it’ll definitely do its job. There’s also a 65-inch LG LED TV available for $600 off of its regular price, coming in at just $799. Newegg also has the first discount on the Oculus Rift since its price was permanently dropped to $399. Newegg is taking another $50 off, bringing it down to just $349. And for the gamers out there, there is an ASUS 34-inch widescreen (21:9 aspect ratio) gaming monitor for $919, which is about $380 off of its regular price, and yes it does have G-Sync included.