It seems like Xiaomi is planning to launch a new smartphone in India really soon, Xiaomi India's Managing Director confirmed. Manu Kumar Jain shared this info via his official Twitter account, and this phone is being promoted as Xiaomi's 'Desh Ka Smartphone'. Having said that, chances are this is an entry-level handset, the way it is being promoted suggests this will be an India only smartphone (unless it's not a completely new device, of course), and budget phones are doing great in India, Xiaomi's success in the country only testifies to that.

Having said that, the company's cheapest handsets are priced at Rs. 5,999 ($93) in India, which means they're really affordable, though it will be interesting to see whether Xiaomi can beat that and if this upcoming handset will be even more affordable. Truth be told, we really do not know what to expect from this phone, as no specs have leaked, nor did its design surface. It is, however, possible that this is the Xiaomi Redmi 5A which still did not land to India, even though it has been announced in China a while back. The Redmi 5A is priced at 599 Yuan in China, which translates to around Rs. 5,900, so it is possible that Manu Kumar Jain is teasing this handset, which would mean that we're not looking at an India only smartphone, or anything of the sort.

Now, both the Xiaomi Redmi Y1 and Redmi 4A are now available in India, these two phones are priced at Rs. 6,999 ($108) and Rs. 5,999 ($93) in India, respectively, and if the Redmi 5A arrives, chances are that it will be priced as much as its predecessor, which means that Xiaomi will probably discount the Redmi 4A. Xiaomi has been really successful in India this year, the company actually managed to catch up to Samsung, and both companies now hold 23.5 percent of Indian smartphone market. This information applies for the end of Q3, and it was provided by IDC earlier this month. It will be interesting to see what will the percentages look like at the end of the year, but everything indicates that Xiaomi will take lead in India, as the company has really been striving in 2017.

Buy the Xiaomi Redmi 5A 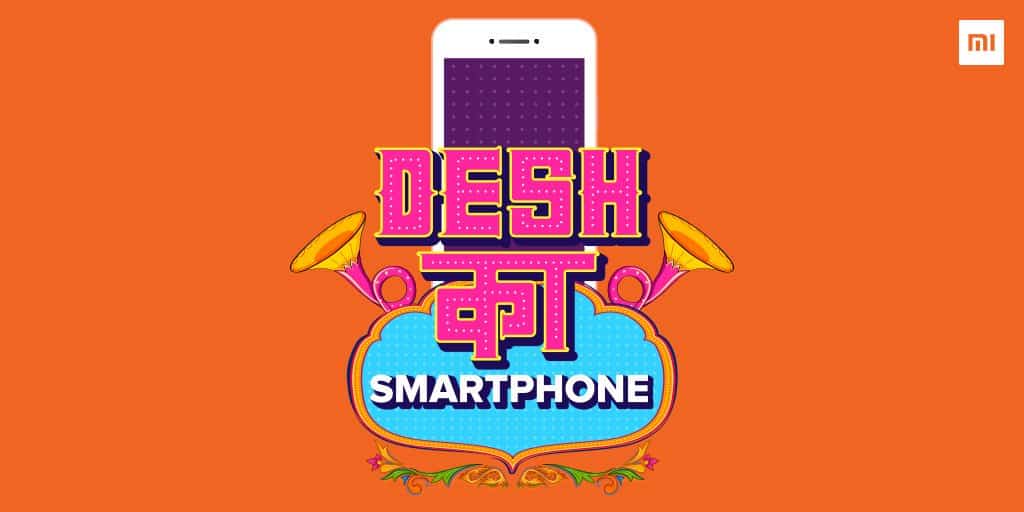