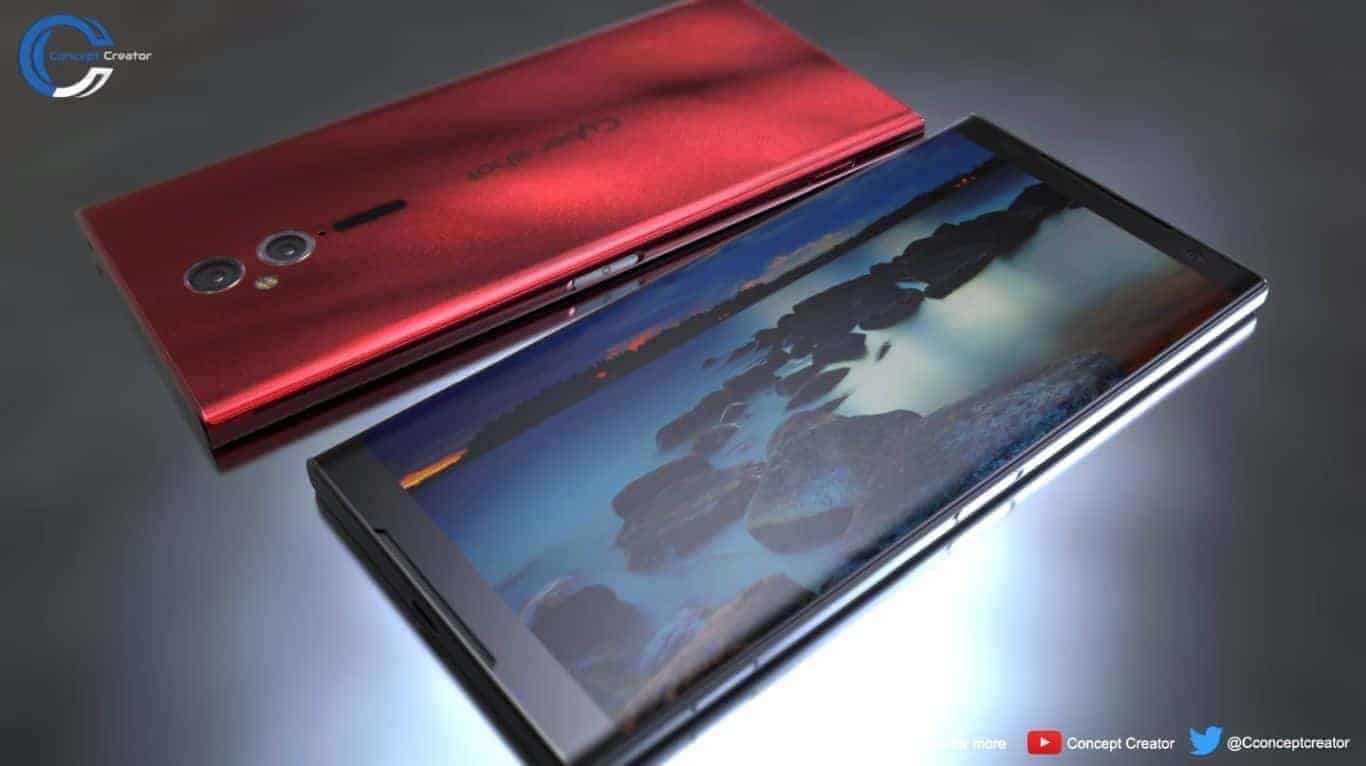 An earlier report dating back to September 2017 suggested that Sony Mobile might plan on changing its smartphone design philosophy next year, and more recently, a fan-made concept took upon itself to envision what this future design language might look like in a series of 3D renders. While the company is rumored to abandon the OmniBalance design language in favor of one called Mirai – meaning ‘future’ in Japanese, – this concept artist believes that the base principles guiding the Sony Xperia series’ design will remain in place, and has built a concept smartphone that seems to present itself as the natural evolution of the series.

For starters, the envisioned Sony Xperia Cyber-Shot device makes use of the company’s iconic angular design, so in a sense, it remains true to the OmniBalance concept which generally promotes a symmetrical, minimalist exterior. The front panel seems to adopt an 18:9 edge-to-edge display with thin bezels at the top and bottom, which in turn accommodate a couple of front-facing stereo speakers. The physical power button remains embedded on the right edge of the phone, and the back panel features two main cameras coupled with a dual-LED flash and what appears to be a laser autofocus module. Lastly, the bottom edge holds a USB Type-C connector, and while this may seem hopeful given the current market trend, the smartphone’s top edge also has enough room to accommodate a 3.5-millimeter headphone jack.

All in all, the Sony Xperia Cyber-Shot concept design at hand seems to maintain a vision that might not be too far from the OEM’s, at least as far as symmetry and minimalism are concerned. Sony will likely join the edge-to-edge/full-screen market next year as an increasing number of smartphone makers will do the same, and although it will most likely transition to a new design, the basic principles of OmniBalance could remain in place and be used as the new foundation for a more up-to-date look. Whatever the case may be, the previous reports hinting at the upcoming Mirai design language suggested that Sony’s new vision will materialize next year with fresh devices planned to be officially introduced at Mobile World Congress 2018, which will open its doors to the public in Barcelona, Spain near the end of February.