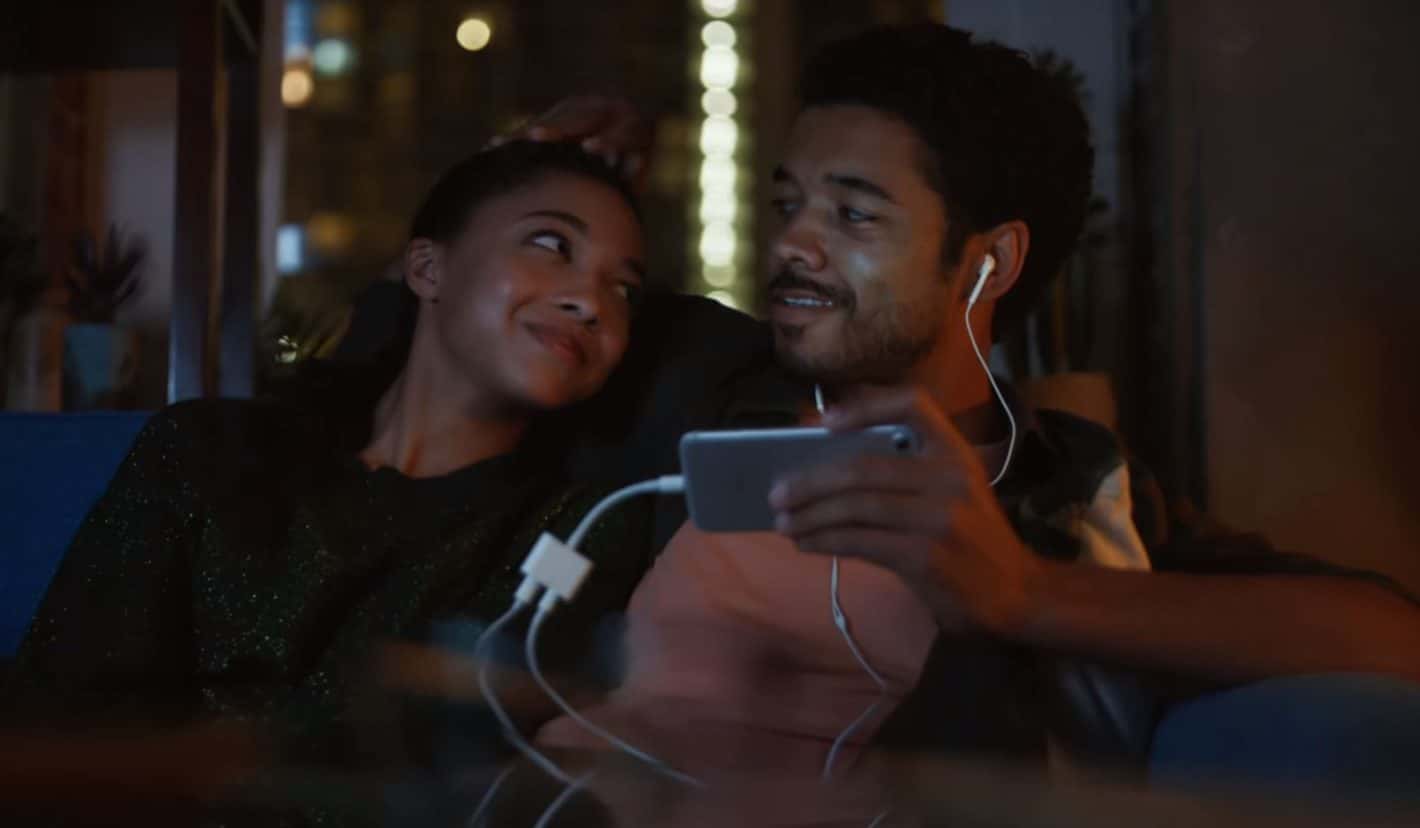 Samsung's new Galaxy Note 8 commercial stars a struggling Apple loyalist, with the South Korean tech giant launching its latest dig at the iPhone lineup on Sunday. The minute-long clip that can be seen below is seeking to highlight all current and historic shortcomings of Apple's iOS-powered smartphones compared to Samsung's Android flagship series, with the largest phone maker in the world recalling everything from a lack of expandable storage space and waterproofing to the fact that charging a contemporary iPhone while listening to music requires a dongle. While some of the previous complaints shown in the commercial like the lack of wireless charging have been addressed by Apple with the newly launched iPhone X, Samsung appears to be suggesting that its Cupertino, California-based rival has been behind with implementing many popular features of the Galaxy Note lineup for many years now and that this state of affairs is expected to continue in the future.

The ad itself was also written as a coming-of-age story, showing its main character as switching to the Galaxy Note 8 after a decade of blind loyalty to Apple, i.e. associating Samsung's products as being made for adults. This particular sentiment has been rather prevalent in the company's Galaxy Note 8-related marketing efforts even outside of its promos criticizing Apple, with its phablet being repeatedly described as a blend of style and functionality, i.e. a refined version of the Galaxy S8 Plus equipped with a new S Pen stylus.

Samsung has a long history of taking digs at Apple and its iPhones in its Galaxy commercials, with the Seoul-based original equipment manufacturer mocking its rival for the better part of the last decade. Most of the motifs shown in the newly launched advertisement have been seen in Samsung's previous promos, with the most recognizable one being the running joke about Apple loyalists waiting in long lines to get their next device. Samsung appears to still be looking to position itself as an ideologically different company whose devices aren't meant to define you but simply seek to make your life easier from the moment you (decide to) purchase them.