A number of manufacturers are now looking to bring to market phones which offer more display while maintaining a similar-sized body to last year’s models. Ulefone is no different and the company does already have two smartphones available which adopt an all-screen design, these are the Ulefone MIX and the more recent, Ulefone MIX 2. However, recently the company has confirmed that it is working on a new all-screen phone and one which looks very similar to the iPhone X.

New renders have now become available of this phone and once again confirm that this will be a device that on the surface, looks very similar to the latest from Apple. The renders showcase the front of the phone and do highlight that the front panel will include dual front-facing cameras on the top panel along with the earpiece and the 'selfie softlight.' The design is not the only aspect which seems to have been inspired by the iPhone X, as Ulefone has also confirmed this phone will include Face ID-like face recognition software. With Face++ currently suggested as the likely source of the technology. This is a Chinese firm which already provides facial recognition solutions to a number of companies in the region.

Besides the design, the rest of the specs still remain unknown. With the phone sporting a dual camera setup on the front of the device, it could be argued that another dual camera setup will likely be present on the back as well. Although, as is the case with most of the specs with this model, nothing is confirmed as of yet. In either case, it does seem as though Ulefone is positioning this as a premium and flagship device and therefore it should probably be expected that a number of the main specs will also look to be premium, and most likely in line with the company’s other flagship device, the Ulefone T1 Premium Edition. So for example, sporting 6GB RAM and 128GB storage. Those interested in staying informed on this upcoming smartphone will be best off staying tuned to the company's official site and/or its social media channels. 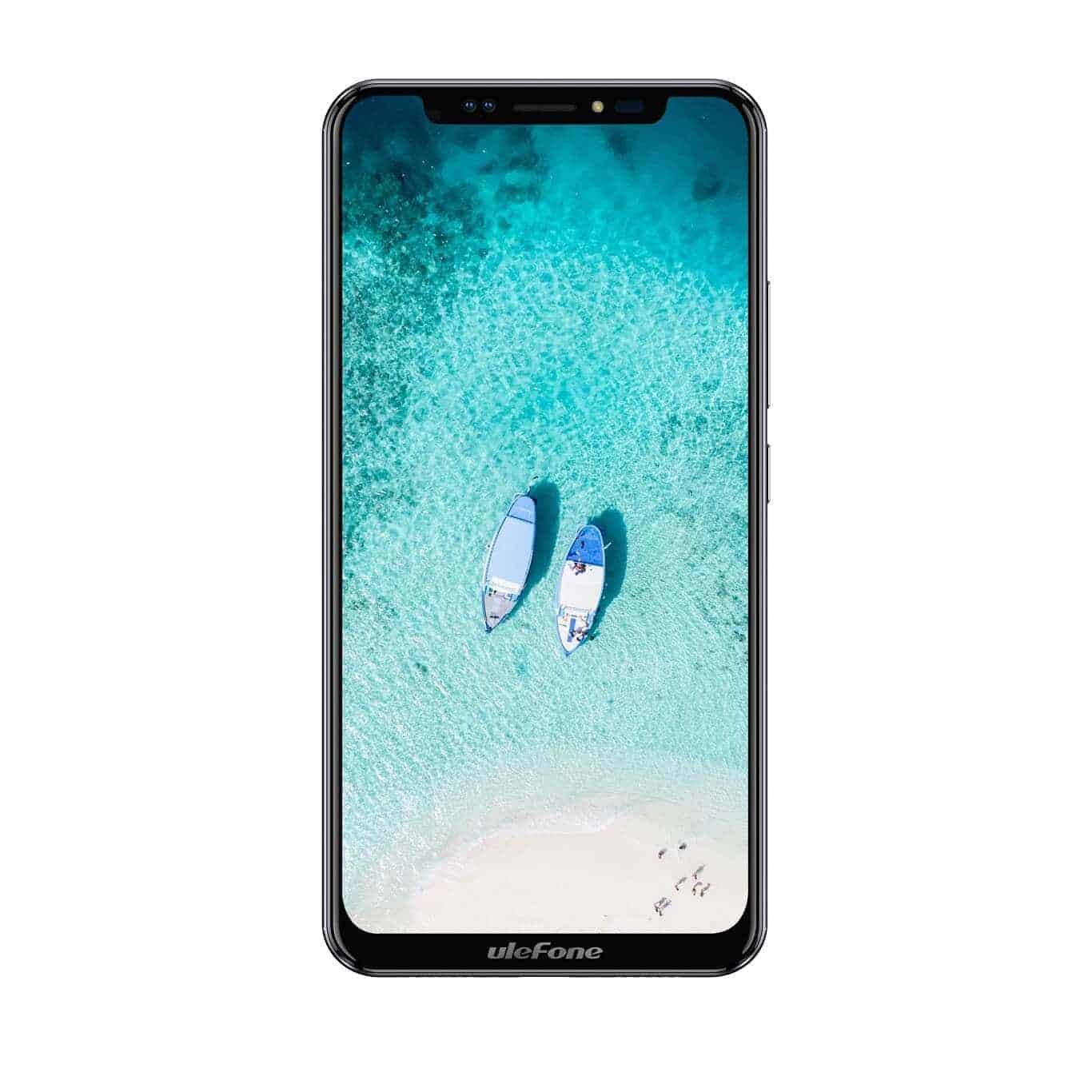