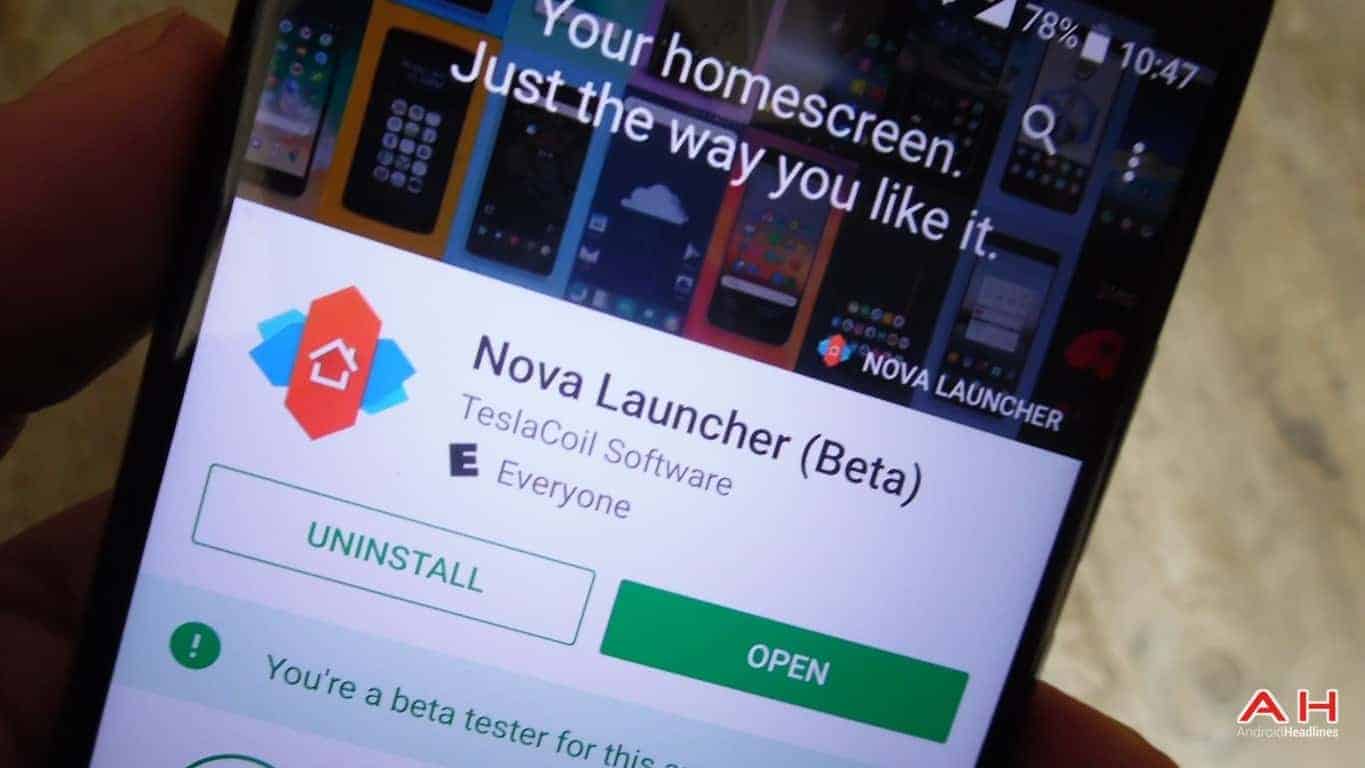 Nova Launcher has received a new beta update earlier this week, pushing the custom Android skin’s version to 5.5-beta7 and introducing a new feature allowing users to replace the dock search bar inspired by Android Oreo with a different widget. The latest update also includes additional unspecified optimizations and fixes, and users who may want to participate in the beta testing and acquire the latest build can do so by signing up for the program through the Google Play Store. However, it should be noted that the latest update is being rolled out in phases and it will appear in the Play Store in some regions before others.

Stock Android 8.0 Oreo introduced a new search bar near the bottom of the screen, and Nova Launcher developers previously added a similar element to their Android skin, now ennobling it with the option of replacing it with any other widget, as long as it has a similar size of 4×1 squares. To replace the search bar, users need to long-press it, tap the “Replace” option, and choose a different eligible widget from the list. Users who may want to remove or even relocate the search bar can do so by accessing the Nova Launcher’s settings panel, and navigating to ‘Dock’ > ‘Search bar in dock’ before picking one of the available options from the list.

The latest Nova Launcher 5.5-beta7 release follows version 5.4 which was introduced in early September, as well as version 5.5 which was released only a few days later. Version 5.5 continued to receive new incremental updates, with the previous 5.5-beta3 build launching in mid-October when it introduced additional Oreo-inspired features such as improved adaptive icons. Android smartphone users who want to gain access to the latest Nova Launcher beta build can either download it from the Play Store where available or sideload it directly from its developer TeslaCoil’s website. Either way, users will have to apply to become Nova Launcher beta testers beforehand, and by doing so, they will remain ahead of the curve with access to new and upcoming features, all the while helping the developer further polish future builds before pushing them to public channels.