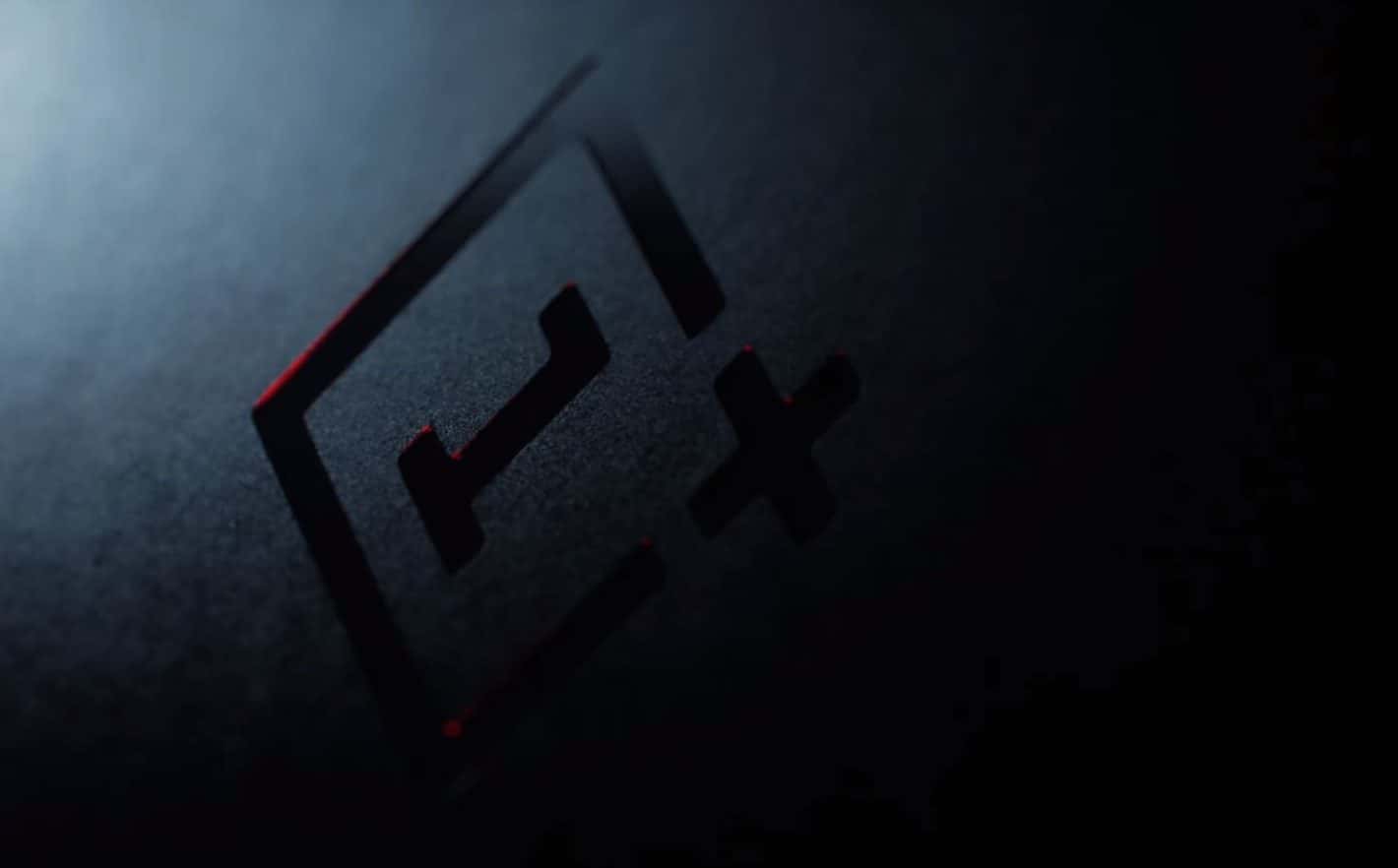 OnePlus’ brand new flagship, the OnePlus 5T, will be announced later today, the event starts at 8AM PST, and while we’re waiting for that, let’s check out the recently leaked info which claims that OnePlus is already working on a limited edition Star Wars OnePlus 5T handset. Now, this info is based on a teardown of APKs in the leaked OnePlus 5 Oreo beta build, which is quite interesting, read on.

Now, before in-depth digging took place, an XDA Developers reader actually spotted a reference to a Star Wars accent color, the “accent_star_wars” string was found in the Launcher, Settings and SystemUI APKs. The hex code of this accent color is #ff2837, which happens to be a dark red color which is quite similar to the one used in the Star Wars: The Last Jedi posters. Now, after finding that, XDA actually decided to do some more digging, and they’ve managed to spot more references in the OnePlus 5 Oreo beta build. Aside from the accent color, XD managed to find references that a real Star Wars handset may be in the works. If you take a look at the image provided down below, you’ll notice strings of code which read as “DEVICE_CUSTOM_STAR_WARS”. Unfortunately, that is the only info that is available for now, but based on all of this, OnePlus could be working on a custom version of the OnePlus 5T in order to help promote the upcoming Star Wars movie. The timing definitely fits, and Disney is probably looking to partner with companies in order to promote the movie. If any additional info pops up, we’ll make sure to let you know.

The OnePlus 5T, as already mentioned, comes later today, and a ton of info already surfaced. The OnePlus 5T will be made out of metal, it sports a rear-facing fingerprint scanner, and it will also sport a 6.01-inch fullHD+ AMOLED display. The phone will probably arrive in both 6GB and 8GB RAM variants, while you can expect to see a dual camera setup on its back. The phone will ship with Android 7.1 Nougat out of the box, and on top of it, you’ll get OnePlus’ custom UI, OxygenOS. The OnePlus 5T is expected to sport a similar price tag as the OnePlus 5 when it launched, in case you were wondering.