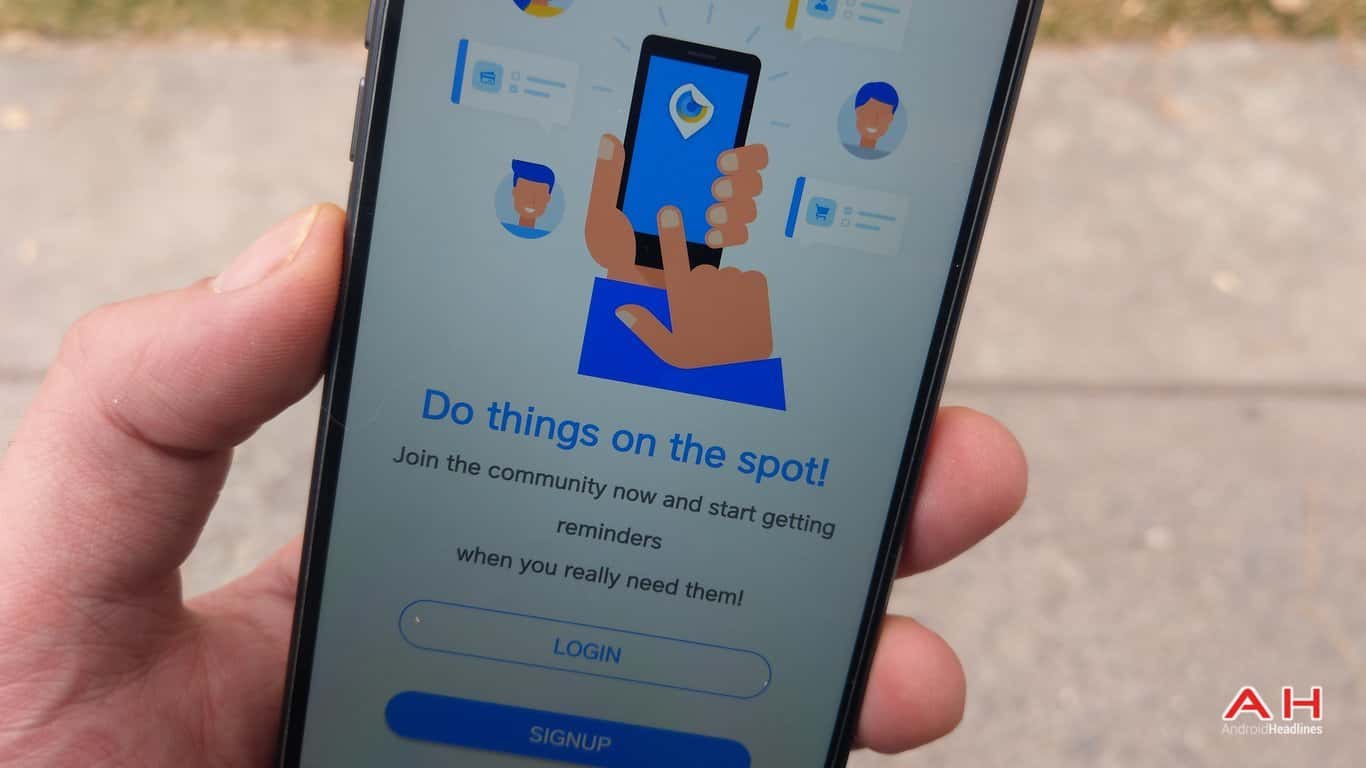 There may already be dozens of applications for setting mobile reminders but now there's an application, called NearMinder | Contacts & Places Reminders, taking that functionality to an entirely new level. That's because it makes use of a smartphone's location data to provide users with notification-based reminders when and where they matter most, as opposed to other apps that only allow time and date settings for reminders. That means a reminder to pick up a loaf of bread or some other item from the grocery store on the way home from work can be delivered to a user as their vehicle approaches the designated store after 5 p.m. Better still, the usefulness isn't limited to the locations themselves, either. Reminders can also be set to show based on proximity to a contact. So, if the user needs to discuss some important matter with one of their contacts, the app is designed to send a reminder when that person is in the vicinity of the user. Beyond that, NearMinder has incorporated Google Maps to provide quick directions to either a chosen contact or other desired locations from within the app.

As to the application itself, NearMinder is fairly straightforward to use and there are a ton of useful features. "Nearminders," as reminders created within the app are called, can be set by either place or contact. Viewing of current or future nearminders can be organized by contact or location, or by which tasks are closest to the user. There's also a map for users to keep tabs on nearby reminders and contacts in real-time and a quick call button to get in touch with businesses or contacts directly from the app. A home screen widget is included with the app so that users can keep track of tasks that still need to be completed, based on their current location. Once a reminder has been set, there are three different notification types. "Close by" notifications let a user know when a reminder-specific contact or location is within just under a quarter of a mile away, while users will receive a "nearby in" notification when those are within 50 feet. Meanwhile, if a user moves out of that range without marking the associated task as completed, they will receive a "nearby out" notification. Since the application could raise concerns about user-privacy, NearMinder does not show user locations to other users outside of a 1-kilometer range. Moreover, a private mode has been included, allowing users to turn off location sharing entirely.

NearMinder is completely free to use and contains no advertisements whatsoever. So it should probably be near any user's list of top apps to install, particularly for anybody who has ever forgotten something at precisely the moment it needed to be remembered. Anybody interested in checking it out for themselves can hit the Google Play button below.