Skip to content
Advertisement
Trusted By Millions
Independent, Expert Android News You Can Trust, Since 2010
Publishing More Android Than Anyone Else
1
Today
166
This Week
772
This Month
8063
This Year
125549
All Time
Advertisement 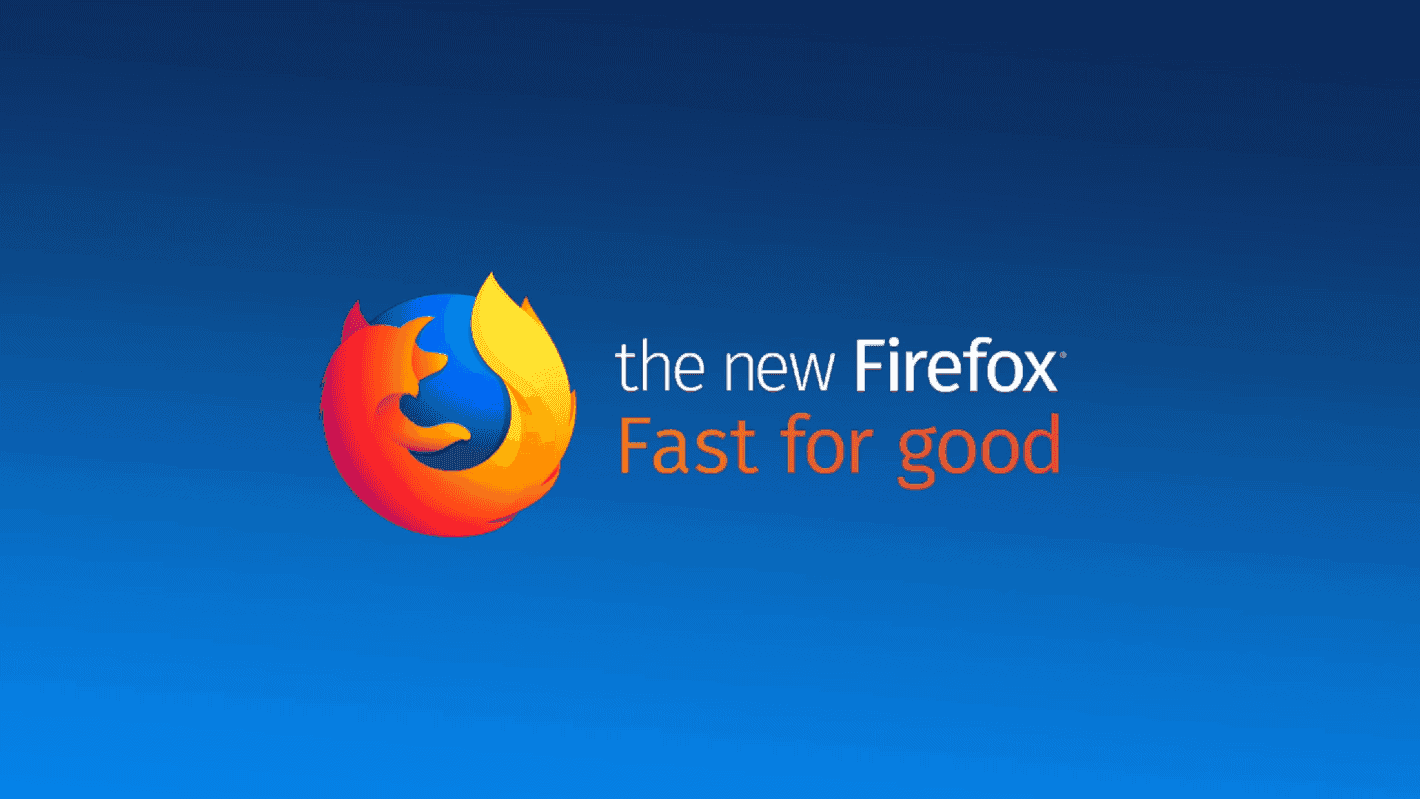 Mozilla has unveiled a new browser called Firefox Quantum, which is supposedly twice as fast as the older version of the program as it uses a new core engine, coupled with the significantly reduced use of memory space. Firefox Quantum represents the largest upgrade Mozilla has made to its web browser since it rolled out version 1.0 of Firefox thirteen years ago. The new version of Firefox is now rolling out to desktop and laptop computers running Windows, Linux or Mac, as well as mobile devices powered by Android and iOS.

One of the most noticeable upgrades that comes with Firefox Quantum is that opening a website or web page happens very quickly, with the current tab no longer showing the rotating icon for page loads in most cases. The non-profit organization boasts of Firefox Quantum as the fastest browser compared to all other browsers it produced in the past. As well as the improved speed, the new Firefox browser also includes a fresh user interface called Photon, which gained its new look based on the way internet users surfed the web, thanks to Mozilla’s user research team which conducted the study. Mozilla said a lot of work has been brought into play as part of the development efforts for Firefox Quantum. For instance, over 700 authors have written code for Firefox since its initial release in August, with contributions from some 80 other code authors from across the globe. A beta version of Firefox Quantum went live in September, having already demonstrated significantly improved performance. In fact, Mozilla backed its claim with a web test benchmark called Speedometer 2.0 as well as a video clip showcasing that Firefox Quantum performed better than Google Chrome.

Additionally, Mozilla also introduced a new CSS engine to the browser called Stylo, which uses hardware with multiple cores that work best for tasks that require less power. Additionally, although subtle, Firefox Quantum prioritizes a tab that a user is on above the rest by optimizing system resources. As to the default search engine for the browser, users in the United States and Canada will have Google as the automatic search tool once they launch Firefox Quantum. This is after Mozilla teamed up with Google to provide its search engine as the default option for Firefox in the United States, Canada, Taiwan, and Hong Kong, though users can also browse with other search engines of their choice as usual.