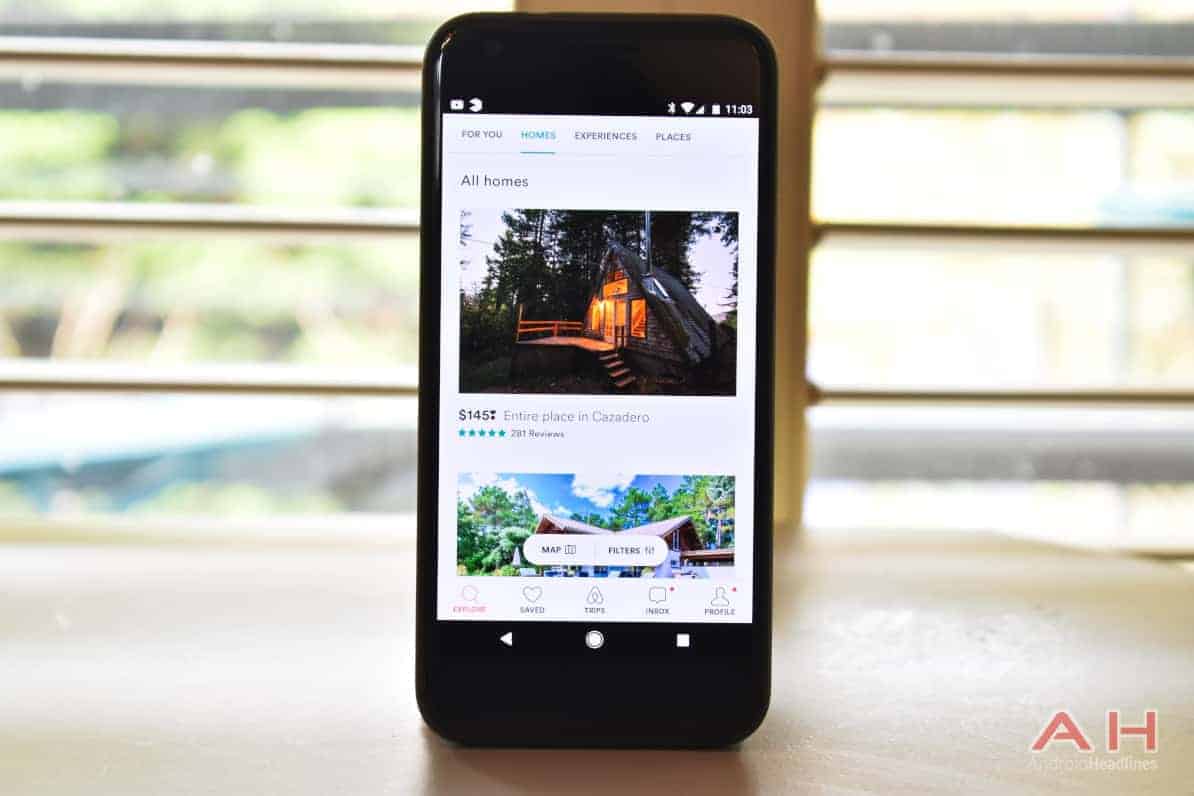 Morale at Airbnb is dropping following some controversial firings, The Information reported on Tuesday, citing people close to the San Francisco, California-based company. One of the Silicon Valley's unicorn startups has reportedly been experiencing slowing growth over the course of this year and while such performance is said to have been anticipated by its management, the declining employee morale recorded in internal surveys in recent months was more alarming, according to one source. The firm's workplace atmosphere reportedly took a turn for the worse earlier this month after the startup opted to fire 150 employees, a third of whom were full-time workers.

The workforce laid off by Airbnb consisted of its cooking staff that prepared organic meals for the rest of the employees and while all of them are understood to have been offered positions at a third-party food service provider, the move caused controversy at the firm. Apart from being sudden, it also affected an Airbnb division that many employees deemed synonymous with the startup's corporate culture that sought to position it as a friendly and adventurous host, thus making it unique even in the context of an extremely diverse environment of the Silicon Valley, according to some insiders. The move hence prompted internal criticism of the company's top management which its executives supposedly encourage and have accepted on numerous occasions, including the latest one. In an internal email from co-founder and CEO Brian Chesky quoted by The Information, the 36-year-old billionaire apologized for the latest turn of events and said he should have done a better job communicating it to employees, though without reversing the decision.

The firings themselves are just the latest step in Airbnb's cost-cutting efforts that the firm undertook as its global expansion continues amid pressure from investors urging it to be more frugal in the run-up to its possible initial public offering that's expected to happen by early 2019. While sources claim that Airbnb is projected to generate approximately $2.5 billion in revenue over the course of 2017, its ambition to expand its business to additional markets while remaining competitive domestically requires significant cost control, with some internal cooking staff being deemed surplus to requirements as a direct result of that strategy. Airbnb's IPO could see the startup valued at north of $50 billion, according to some industry watchers.