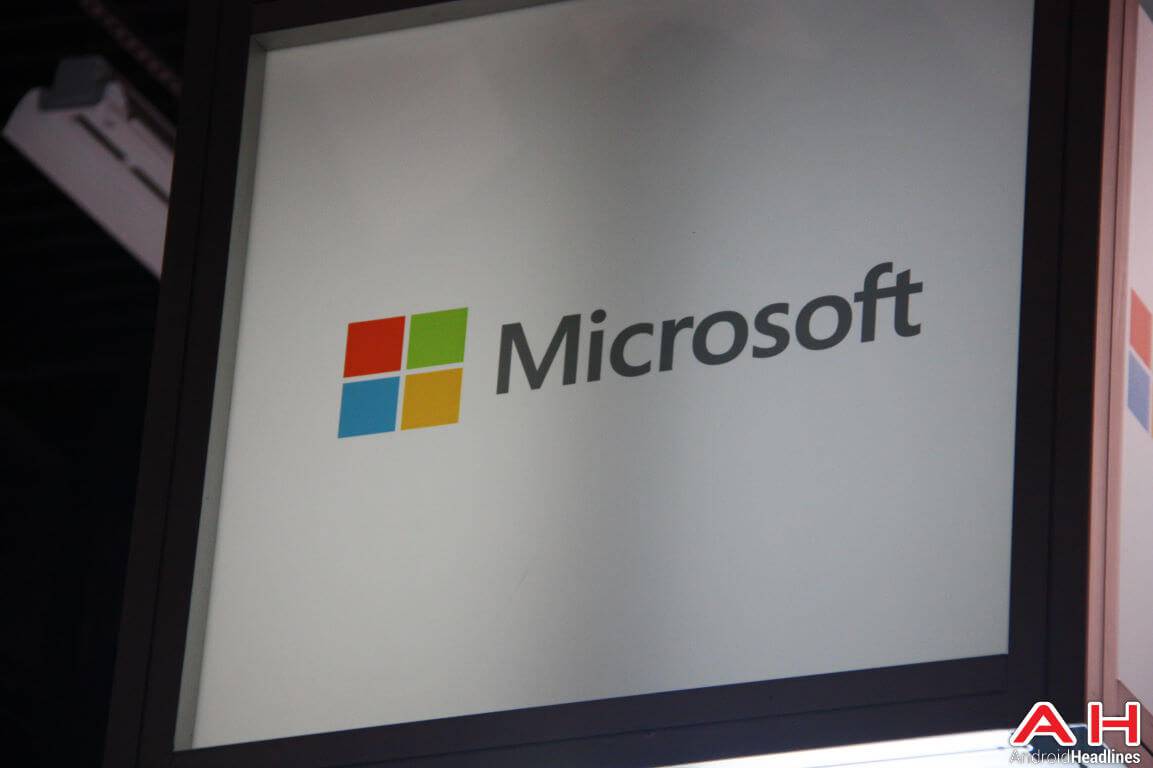 Microsoft may soon roll out a new application that will let users quickly transfer their photos and videos from their iOS or Android device to their Windows 10 PC, recent reports indicate. Italian blog site Aggiornamenti Lumia first spotted the app, which is supposed to serve as a companion tool for the Microsoft Photos app, though it remains unclear when Microsoft plans to release it. According to the report, the upcoming app is set to be released to Windows 10 Insiders on the Fast ring, which is a group of users who signed up for Microsoft’s open software testing program intended to experiment with the pre-release builds of Windows 10 before they are rolled out to the stable channel.

It is worth pointing out that the quick transfer of photos and videos from a mobile device to PC is supposed to occur over the same Wi-Fi network only, though it remains unclear how it is different from Microsoft’s OneDrive app, which already allows users to migrate photos from their phones to the Windows 10 Photos app in the background. While the OneDrive app is designed as a backup tool that will save a copy of your files in the cloud in case these pieces of data are accidentally deleted for any reason, the upcoming Photos companion app is supposedly intended to help people create backup copies of their photos and videos in their PC. If ever it ends up hitting end users, the Photos companion app will be among the tools rolled out by the software giant in recent times meant to help improve the user experience in iOS and Android devices. Most recently, Microsoft added new features to the preview version of its Edge browser, including a dark theme and support for password syncing, a month after releasing the app to Google Play Store.

In addition to the quick media file transfer support, Microsoft is also reportedly testing a number of features that it allegedly plans to introduce to the Photos app in Windows 10 over the next few months. These upcoming features include new themes, special effects, stickers, and soundtracks to accompany the media files. As usual, Windows Insiders are expected to be the first group of users who will be able to get their hands on these new features, according to the report.