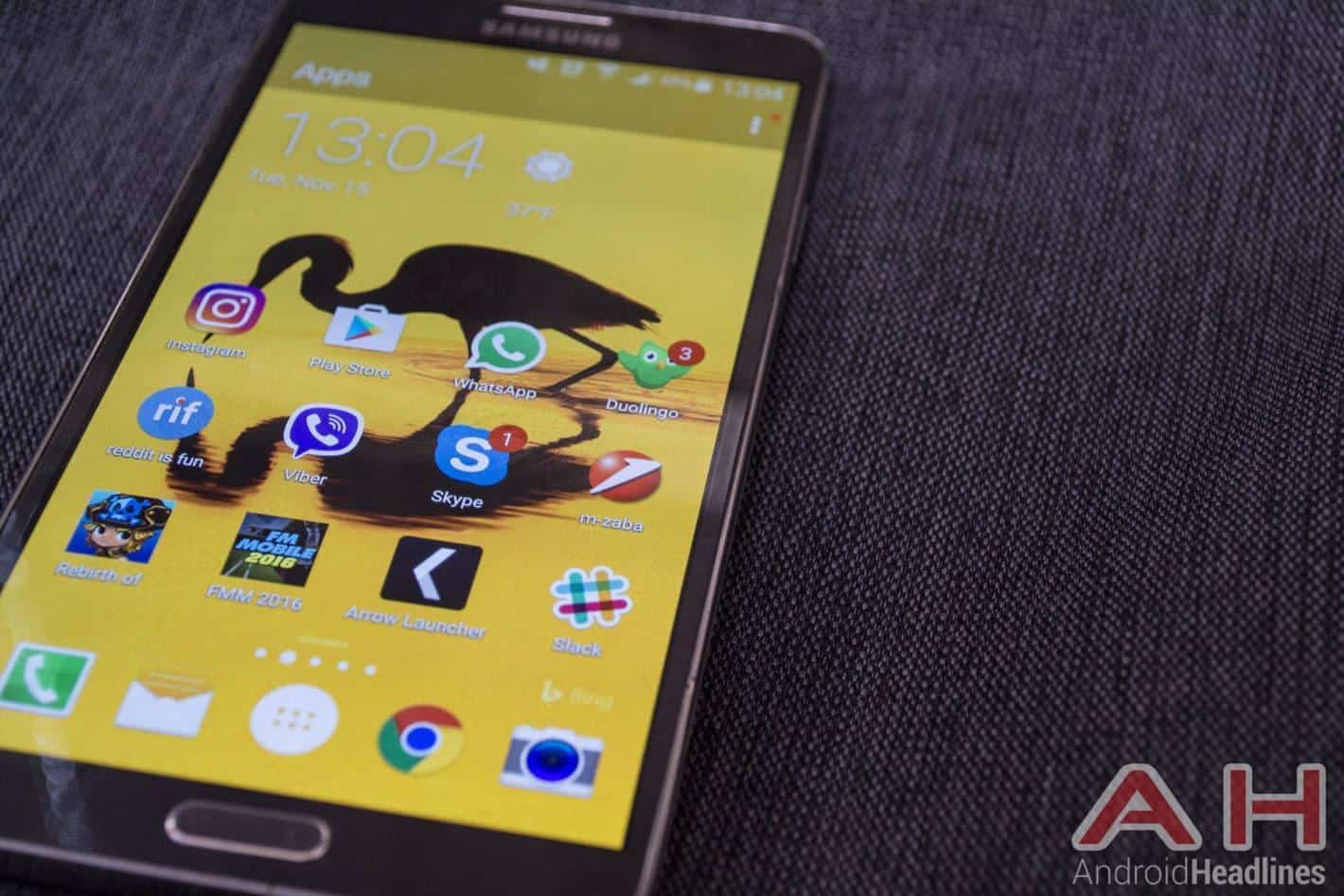 Microsoft launched the 4.3 beta version of its Microsoft Launcher earlier this week, debuting a wide variety of new customization options, features, and improvements to its popular Android app. The latest revision of the launcher comes with app font fine-tuning implemented with the goal of minimizing the chances of text wrapping, whereas app icons you start dragging around the screen won't automatically enter the Edit state any longer. New app grid layouts are now also part of the package, with Microsoft Launcher receiving support for even bigger configurations that go up to 12 x 12 homepage grids. The launcher's dock also boasts more space following the new beta update and can now accommodate more than five apps, according to the company's official changelog.

Microsoft Launcher's Settings page was somewhat reworked in the new software build and not only received support for themes but should also be easier to navigate, whereas the main Search bar is enabled by default for new users of the latest version, also with the goal of facilitating navigation. Besides larger grids, the Android launcher received support for more granular grid control, allowing users to move apps and widgets by half a space. Furthermore, the Redmond, Washington-based company included a more robust migration mechanism for new users, making the process of transitioning from another launcher easier; all of the new migration features will be detailed the moment you install Microsoft Launcher, being set to appear as part of the "Welcome" widget on your homepage. Long-pressing app icons in the system drawer to bring out additional customization options is now supported by the launcher, as is the ability to change the shape of any folder icon. Various stability improvements, bug fixes, and Weather/Time widget enhancements are also included with the new build of the app, Microsoft said. There's still no word on when the latest functionalities will make their way to the stable build of Microsoft Launcher, but the firm's historical mobile development practices indicate that the wait shouldn't be more than several weeks long.

Previously known as Arrow Launcher, Microsoft Launcher remains one of the company's most popular Android apps to date, which may be why the tech giant opted to rebrand it in early October and use its popularity as a method of building additional brand awareness. The name change didn't come with a major redesign, with the company still being focused on building a highly customizable solution for Android that appeals to a wide variety of users.

Advertisement
Join The Microsoft Launcher Open Beta
Advertisement
Trusted By Millions
Independent, Expert Android News You Can Trust, Since 2010
Publishing More Android Than Anyone Else
0
Today
175
This Week
282
This Month
4266
This Year
105743
All Time
Advertisement