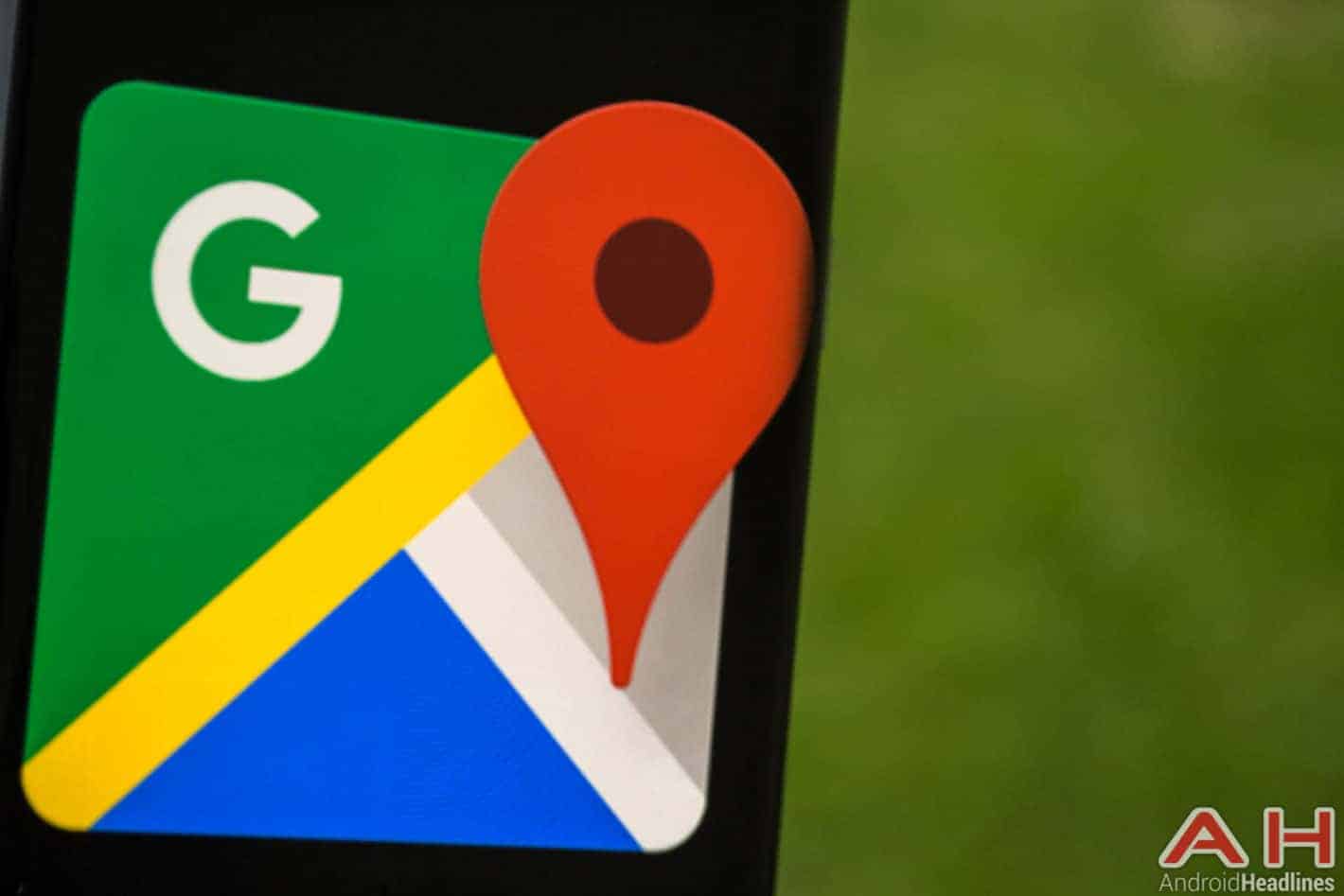 Lists generated as part of the Local Guides program are now available in Google Maps on desktops, the Mountain View, California-based tech giant announced earlier this week. The expansion of the popular functionality essentially allows it to sync itself across all of one’s devices, with Local Guides Lists now being supported by both mobile and desktop browser versions of Google Maps. Users looking to add a new place to a List on their desktops can do so by tapping the “Save in your lists” option positioned along the left edge of Google Maps interface, immediately below the app’s information summary of the location you’re inspecting. Clicking the said command will open a pop-up window which will provide you with the ability to save the place to one of your existing lists or create a new one.

The functionality itself operates in a relatively straightforward manner and appears to be identical to its mobile counterpart. The default list for saving locations you find while using Google Maps is the “Your places” one which debuted on Android and iOS and is also shareable with your friends, acquaintances, family members, and pretty much everyone else with an email address you’re familiar with, with the same applying to user-created lists. The sharing feature of Local Guides Lists was also transitioned to the desktop version of Google Maps and works in much the same way, with your sharing history also being automatically synced with the mobile build of the app. To send a list of places you created to someone, click the three-dot icon located in the top right corner of the left sidebar that opens whenever you inspect a particular item in Google Maps.

The Alphabet-owned company is quick to highlight the business aspect of its newly expanded feature, describing it as a way to “celebrate” establishments you discover using Local Guides in Google Maps. Apart from being able to share any custom-made lists with individuals, the solution also allows you to make your collection of picks public. While Google didn’t explicitly elaborate on the matter, it appears that Local Guides Lists are now expanding to the desktop browser versions of Google Maps in a gradual manner as they’re still not available on a global level, though they’re likely to boast worldwide availability in a matter of days. 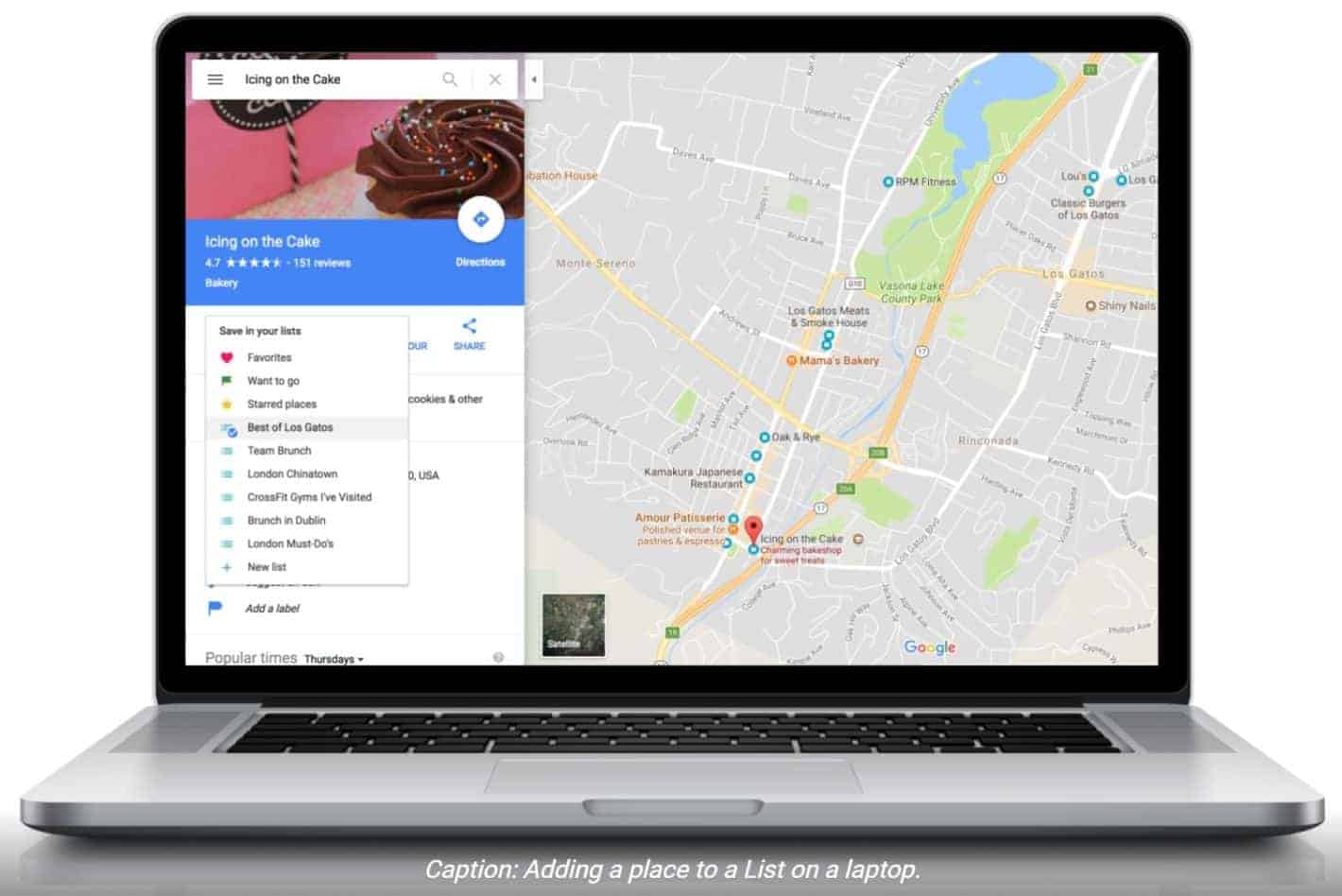 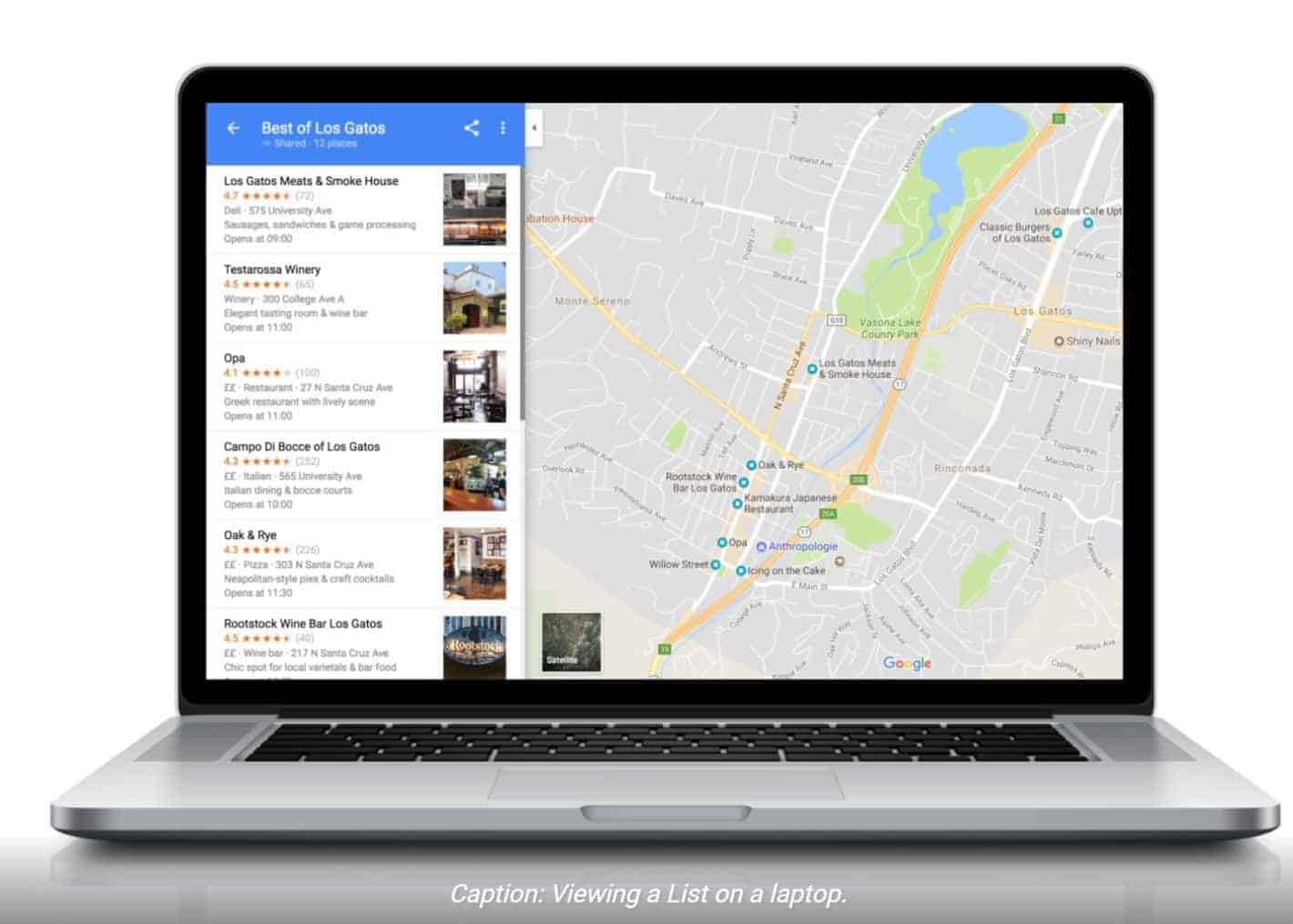 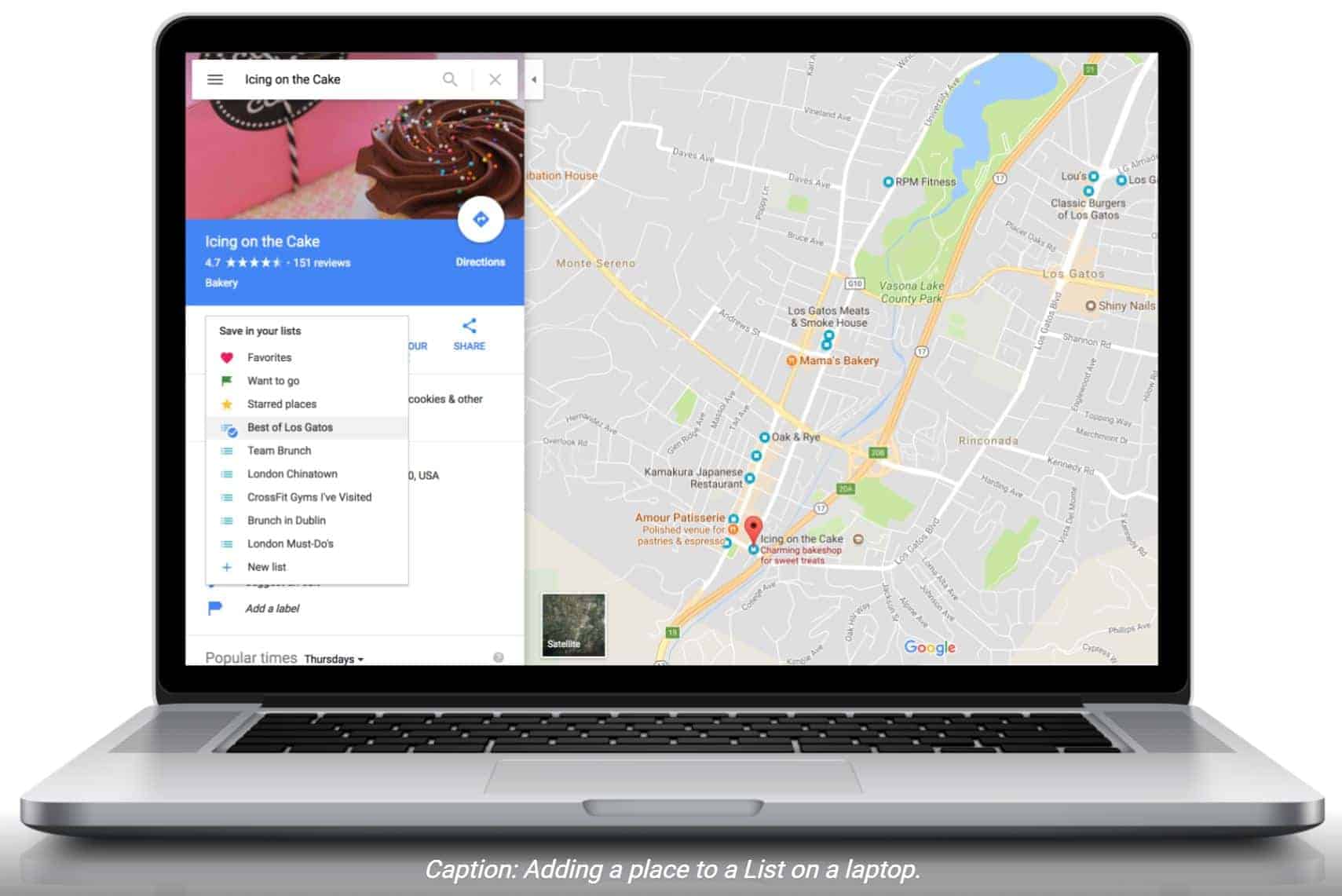 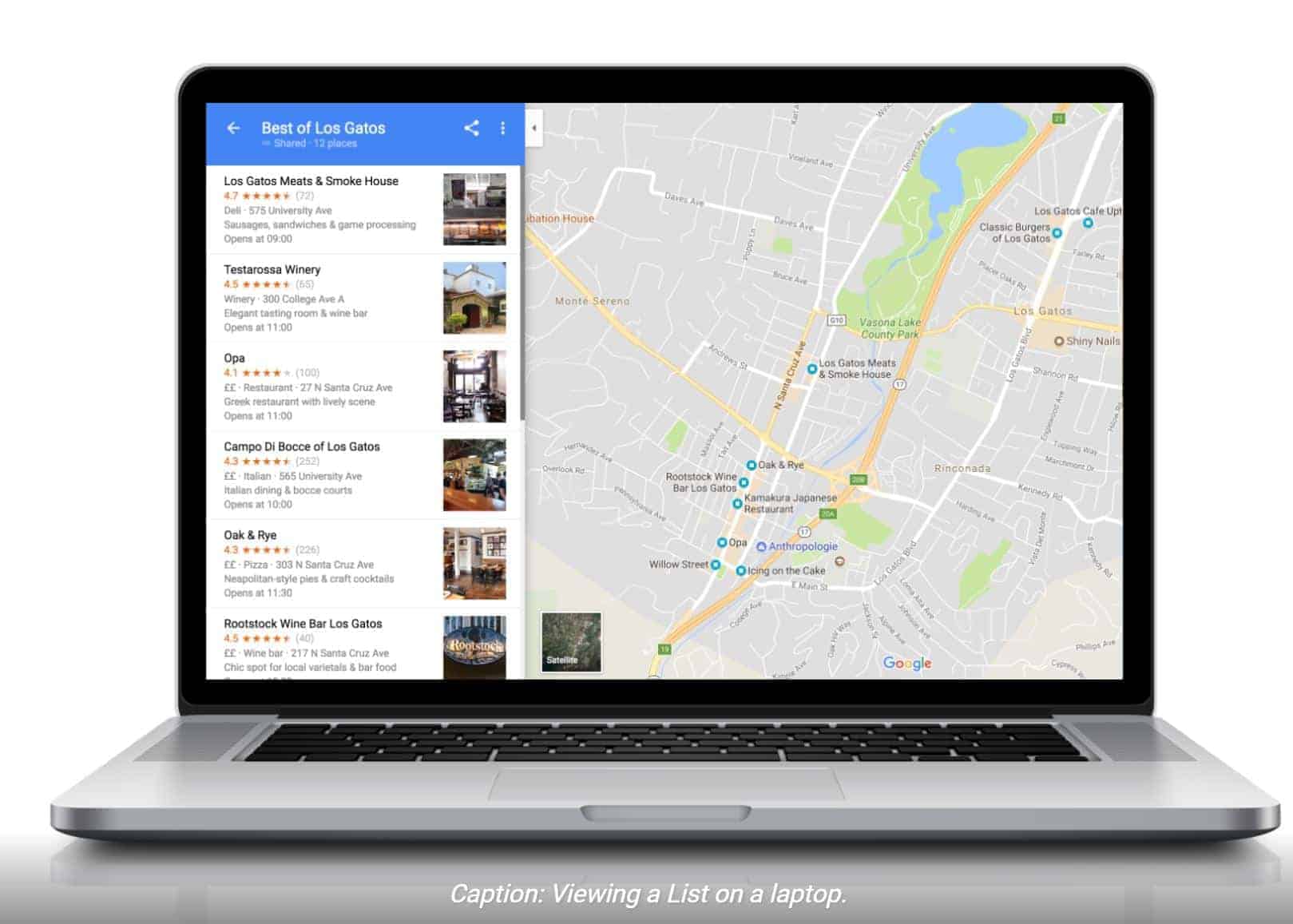