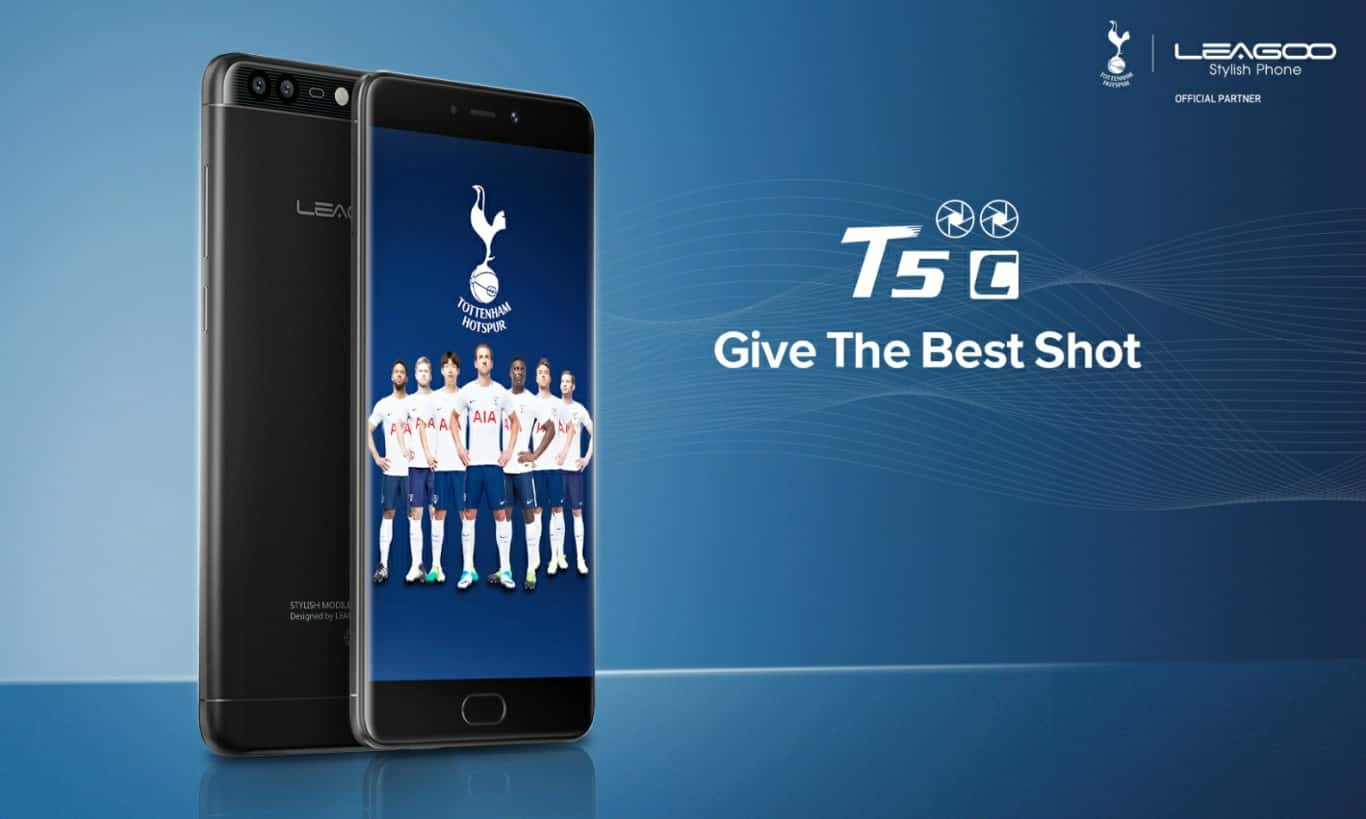 LEAGOO is preparing to launch a new smartphone it seems, a smartphone called the LEAGOO T5c, which the source claims the company refers to as the ‘mid-range killer’, suggesting that it will be better than most other mid-range smartphones out there. Our source did share the image of this smartphone as well, and looking at it, it’s easy to notice that the phone will be made out of metal. The device will also sport a dual camera setup on the back, while its fingerprint scanner will be placed on the front side of the phone. LEAGOO’s branding is easily visible on the back, and it seems like the phone’s side bezels will be rather thin.

Now, you are probably wondering what specs can we expect this phone to feature, well, it is rumored to sport a 5.5-inch fullHD IPS display, which will be provided by Sharp, and the phone will be fueled by an octa-core SoC which will be clocked at 1.8GHz, though we do not know what SoC is this exactly. The device will sport a dual camera setup on the back, as already mentioned, and if the source is to be believed, we’ll get 13 and 2-megapixel rear-facing snappers on this smartphone. The device will also include 3GB of RAM and 32GB of native storage, while it will ship with a 3,000mAh battery which will be provided by LG. You will be able to take advantage of fast charging here as well, as the phone will offer 5V/2A fast charging with a charging brick which will ship with the phone.

That is pretty much all the spec info that our source shared, for now, though we also have some info regarding the phone’s price point. The LEAGOO T5c is expected to cost $129.99, which is a rather affordable price tag. The phone’s specifications do seem rather interesting, having this price point in mind, of course, so it will be interesting to see how good will the phone actually be. Now, the device will probably start shipping early next month, which means that the company will probably open pre-sales in the near future, stay tuned.