The OnePlus 5T has made its official debut and with it comes the age old question of whether or not you should upgrade. If you’re someone who has a two year-old phone in your pocket or sitting on top of your desk, then the answer if you’re asking yourself that question is probably closer to a yes. If, however, you’re already using the OnePlus 5, then it may be a little bit harder to come to a conclusion as the two devices are very similar. That said, there are definitely some differences between the two variations of OnePlus’ latest flagship smartphone, some of them more noticeable and upfront than others. Taking those differences into consideration, whether or not it’s worth it to upgrade to the OnePlus 5T is really only something that you as the consumer can answer, and it depends on if you see value in the improvements that OnePlus made between the OnePlus 5 and OnePlus 5T. First and foremost, the most noticeable change between the two phones is the display as this will be the first thing you see when you open the box. The OnePlus 5T comes with the new 6-inch Full Optic AMOLED display, complete with an 18:9 aspect ratio which means it’s taller and has almost no bezels on the top and bottom.

From the average user to the heavy user, this is a good thing as it simply means more screen real estate without having to enlarge the actual physical footprint of the phone. This will mean more space for browsing, more space for video, and more space for games, or really anything else you will do with the phone. It means you’ll be able to see more of what you’re doing. Of course, the minimal top and bottom bezels also means that there is no room for the fingerprint sensor on the front, so this is another change as it was moved to the back of the phone, and it may be something you want to consider if you preferred the sensor on the front. For some, the rear fingerprint sensor will be easier to tap, for others the sensor being on the front likely felt more comfortable. The larger display with its functional benefits of size and more room for actual usable display surface in addition to the enhanced visual appeal are not the only improvements with the display. The new screen also comes with what OnePlus is calling the Sunlight Display, a feature which recognizes harsh light in the surrounding area, and will help adjust the different values of the display picture like contrast when needed so the user gets the best possible viewing experience all of the time. This might seem small, but if it actually works really well then it could be a really useful feature to have if use the phone often in harsh lighting situations. 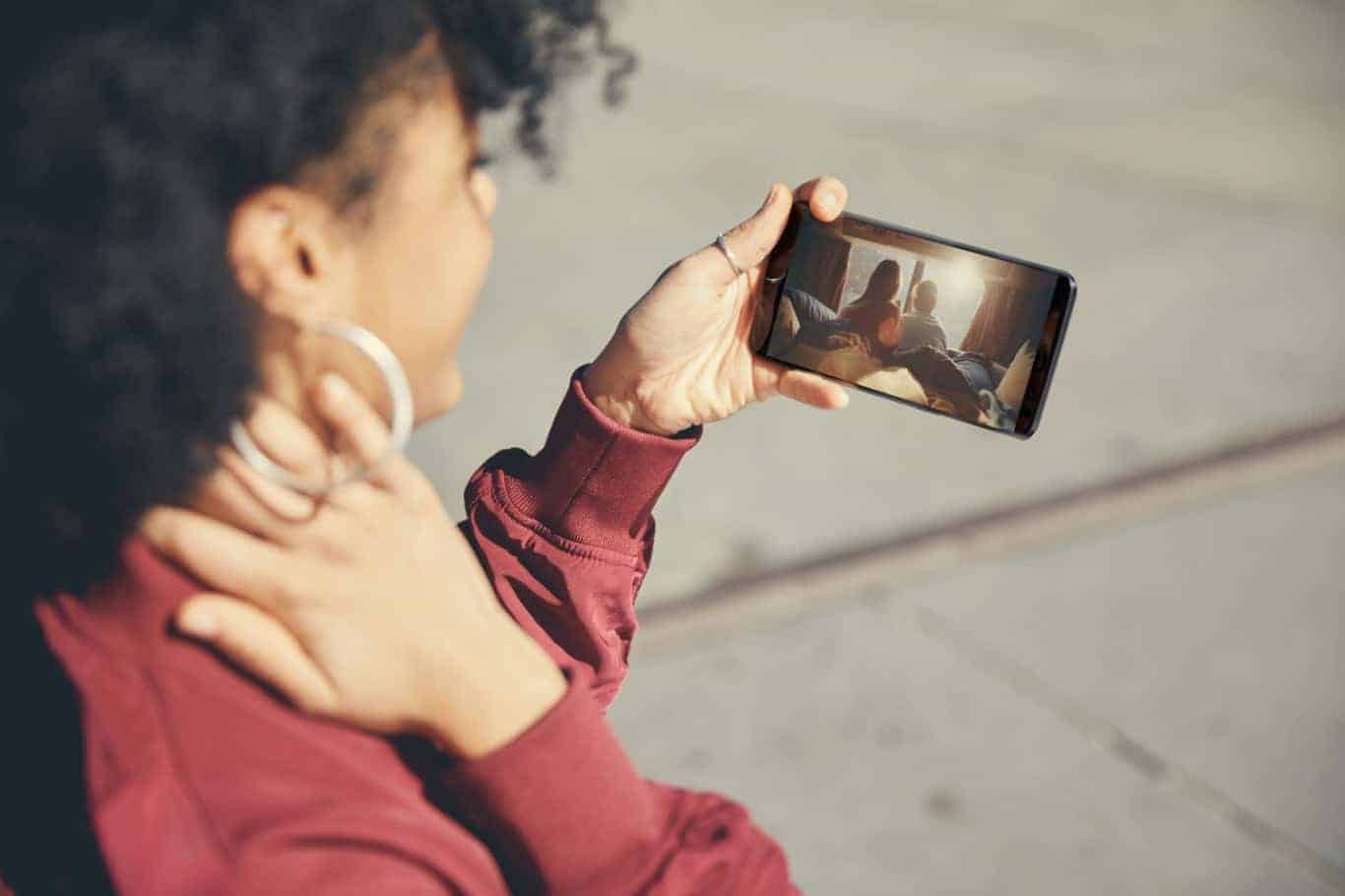 In addition to the Sunlight Display feature, the OnePlus 5T also comes with a game mode that disables notifications for when you play games so that you can play uninterrupted. How useful is that to you? That depends on how often you play games or if it really bothers you that you’re getting notifications during gameplay, but if you’re considering an upgrade to the OnePlus 5T it’s a point worth noting. When it comes to the software, for the time being there won’t be anything different between the two phones, as the OnePlus 5 is still currently on a version of OxygenOS which is based on the latest version of Nougat. The OnePlus 5T is in the exact same position, as it’s launching with Nougat for the software out of the box. Both are scheduled to get Oreo, but the OnePlus 5 isn’t scheduled to get it until sometime in early 2018. So what about the OnePlus 5T? It does get the software earlier and according to OnePlus it’ll be launching for the device in late December. Worth mentioning though is that it will be the beta version of Oreo software serving as the base for that version of OxygenOS, and with the phone launching on November 22nd, those who are thinking about picking it up will have about a month wait before they get bumped up to the Oreo beta with all the new goodies that are likely to come along with it. If you won’t mind the wait then getting the new software a bit earlier than the OnePlus 5 along with the other improvements may be enough of a reason to consider purchasing the new device.

Keeping that in mind, if you’re looking to the OnePlus 5T as an upgrade that will serve you with a new version of Android software, that won’t really be the case until the end of next month, and that’s if the software is actually pushed out on time. Even then, it’s still beta software, so that’s something that will need to be considered as well as there will still be things that OnePlus has to work out. Since it’ll be in beta, there is a chance that there will be bugs which may cause some features not to work or work as well as intended. To OnePlus’ credit, though, it does do a decent job at communicating its efforts in the forums on what changes are being fixed and when the fixes will come through, so if there are issues with the software at all it’s not unlikely that users of the OnePlus 5T who install the Oreo beta software when it lands will have all the information from the company on what’s happening. 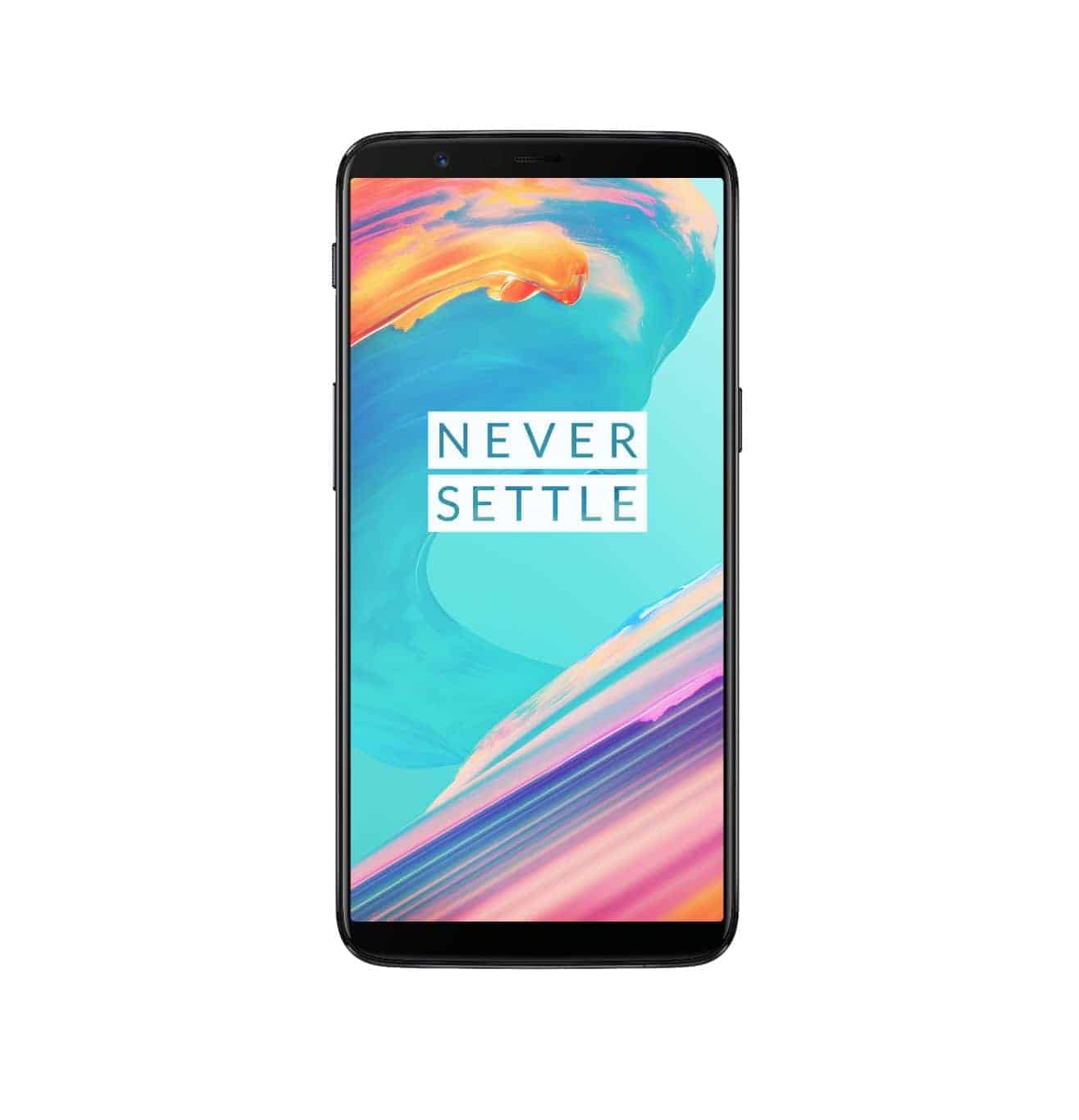 One thing that has yet to be considered here, is perhaps one of the most important factors about upgrading – cost. If you purchased the OnePlus 5 then you’re someone who already spent between $500-$560 on a new device in just the last five to six months, and with the OnePlus 5T launching next week you’ll be looking at another $500-$560 as it will come to market for $499 or $559 depending on whether or not you choose the 64GB model or the 128GB model. No matter how you slice it, that’s at least $1,000 over the course of six months just for your smartphone. This might seem like not such a big deal when you compare that price for two phones to the price of one phone when looking at the cost of the Samsung Galaxy Note 8, but another thing to remember here is the difference between both the OnePlus 5 and OnePlus 5T, and the Galaxy Note 8, which is arguably the more capable device with things like the S Pen and all of Samsung’s tweaks and features. Price comparisons aside, if you really take a step back and look at the OnePlus 5 and OnePlus 5T, there aren’t that many differences between the two. There is a bigger display, there are some new features to help enhance the user experience, and the dual camera setup on the back has been improved by replacing the telephoto lens from that setup with an actual secondary camera sensor. The internals, though, are all the same, and for the most part the majority of the features are too as it is the same software. So what you’ll be getting if you choose to upgrade is a few improvements and a shiny new handset. So, is it worth upgrading to the OnePlus 5T? Is it worth spending the same amount of money on a slightly upgraded version of OnePlus’ earlier 2017 version of its flagship not more than five months later since its launch? That all depends on what you value. If you value your money more, than realistically, the answer is probably no, because there isn’t a huge leap in product features or design. If however, you do appreciate what OnePlus is doing with its hardware and software, and you like to be on the bleeding edge of what it’s offering, then yes, it probably is worth upgrading as you will get some very tangible benefits if you do. Which camp you fall into is something only you can decide.