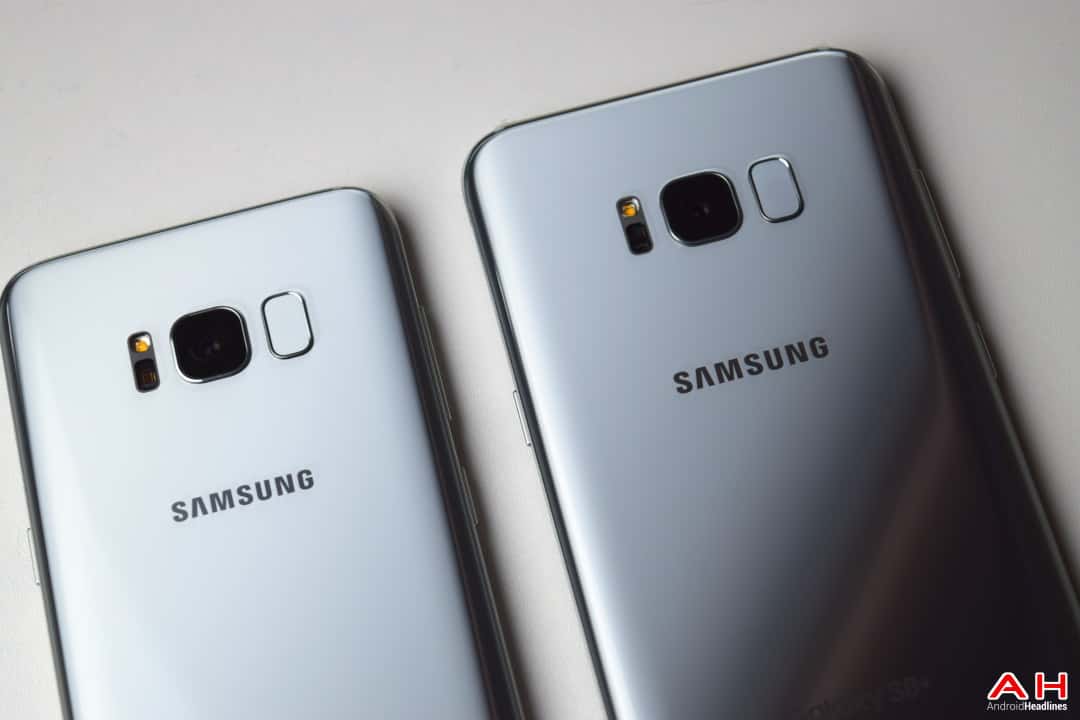 Samsung is still the top Android smartphone vendor in the third quarter of 2017, according to market research firm IDC. Trailing behind the South Korean handset maker are Huawei, OPPO, and Xiaomi. Samsung managed to ship more than 83 million smartphones in the third quarter of 2017, an increase of 9.5 percent compared to the same period last year. Among the factors that increased Samsung’s sales are the robust demand for its smartphones, especially for its recent flagship offering, the Galaxy Note 8. Despite the increased sales, Samsung’s smartphone division reported lower revenues since low-end and mid-range devices accounted for a higher volume of its sales than they previously did.

Behind Samsung is the Chinese tech giant Huawei who managed to sell 39.1 million smartphones in Q3 2017, a 16.1 percent year-on-year improvement. Huawei found success in both the high-end and mid-range segment, according to the research firm. The Huawei Mate 9 and the Huawei P10 boosted the firm’s sales in the high-end segment while in the mid-range one, Honor-branded devices like the Honor 6X and the Honor 8 saw increased shipments. The impact of the company’s newest Mate 10 flagships on its sales will only be observable in the fourth quarter of 2017.

OPPO, on the other hand, sold 30.7 million handsets, which corresponds to a 19 percent growth in sales compared to the third quarter of 2016. IDC attributes this increase to the successful marketing strategy of the manufacturer, especially outside of China, and its wide range of device offerings that cover the low-end, mid-range, and high-end segments. The marketing campaign employed by OPPO involves paying high commissions to retail outlets in exchange for selling its smartphones and making its products highly visible in stores. Meanwhile, Xiaomi saw the biggest sales growth among the top Android smartphone makers, with the company selling 27.6 million units in the third quarter. For comparison, the firm sold 13.6 million in the same period last year. A key factor to the massive boost in Xiaomi’s sales is its success in India, with the company already inching closer toward the top spot held by Samsung. Xiaomi recently offered discounts on most of its models while also extending its aggressive cashback promotions and easy financing options in the South Asian country. 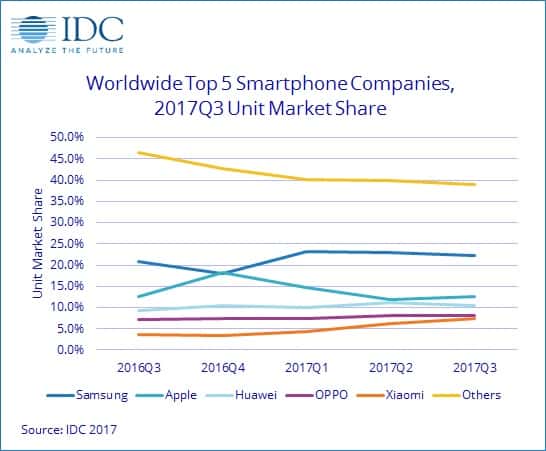 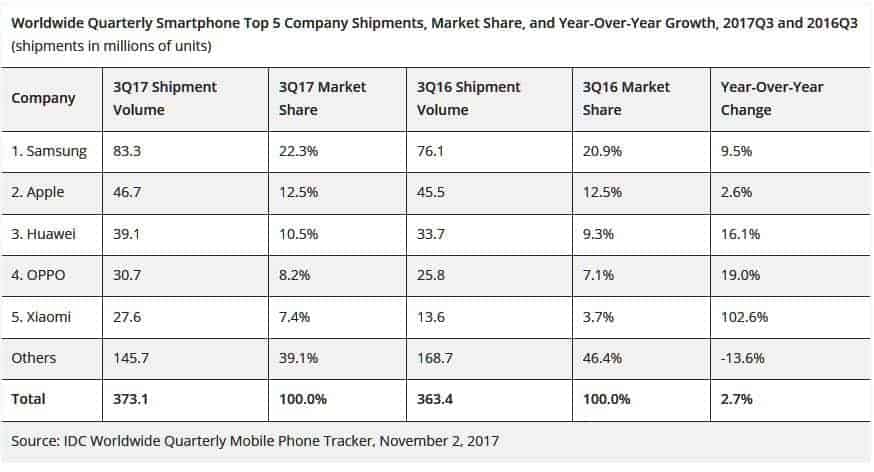