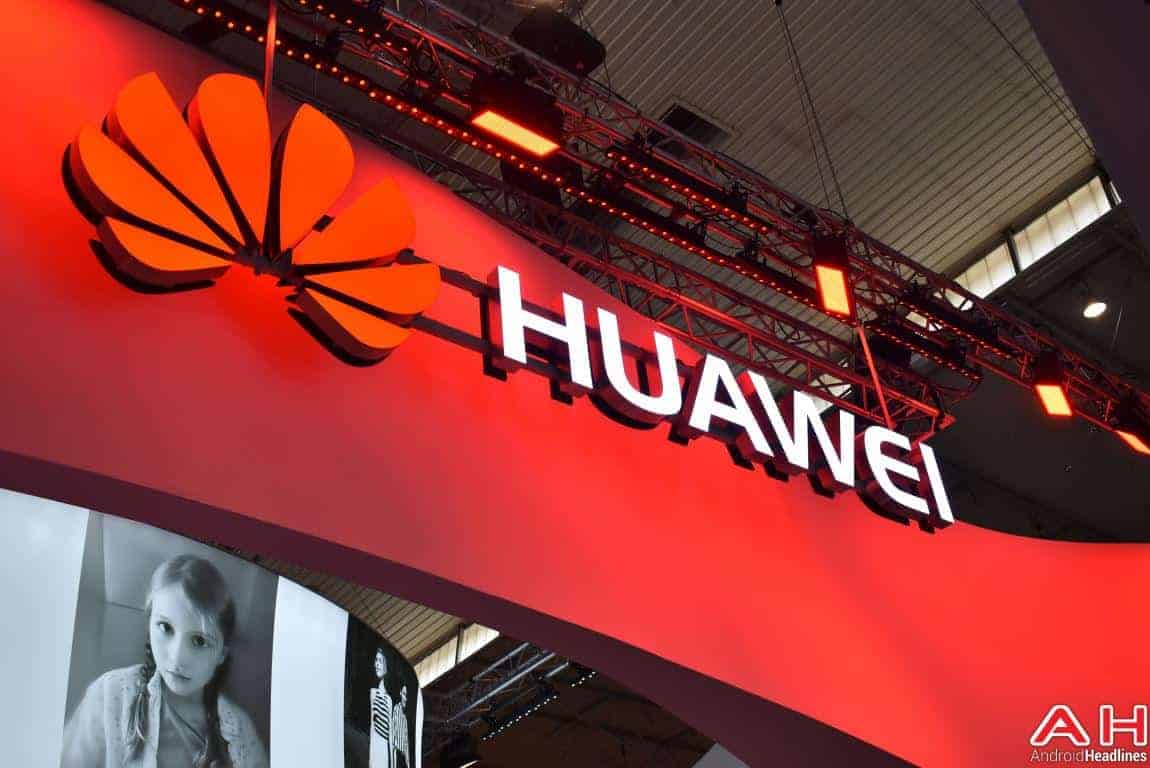 Huawei only just announced the Mate 10 and Mate 10 Pro a few weeks ago, but many are now looking forward to the company’s Spring lineup, which will likely bring us the P11 and P11 Plus. The Huawei P11 Plus has supposedly leaked already, and it is showing a rather usual Huawei design along with a 18:9 aspect ratio display. Seeing the Huawei P11 Plus with a 18:9 display shouldn’t be much of a surprise considering the fact that the Huawei Mate 11  and Mate 11 Pro both feature a 18:9 display, and that is also the trend in 2017 and looks to continue in 2018.

There are a few other interesting tidbits surfacing in this leak. One is the dual-camera setup. It appears to have two camera modules, instead of just one. It looks a bit odd, compared to how Huawei has done camera bumps in the past with a dual-camera module, but it is important to note here that this is likely a prototype and may not be the final version of the phone. You’ll also see on the bottom that there is a USB-C port in the center, a speaker and then a 3.5mm headphone jack. So those wondering if Huawei would keep the headphone jack can rest easy now, since it is indeed there. Hopefully it doesn’t get removed between this prototype and the final version when that launches early next year.

It’s still a bit early for the Huawei P11 Plus, but it is slated to be announced at MWC 2018 at the end of February. That would actually be a bit early for Huawei, seeing as the smartphone maker has typically announced the P series smartphones at an event in London in April. But with Samsung rumored to be announcing the Galaxy S9 ahead of MWC, it does leave the door open for other flagships to debut at the event in Barcelona. But that is still about 4 months away. So needless to say, a lot of things could change between now and then. Since there is a headphone jack on the phone right now, it could be taken out before the final model, since companies do go through numerous prototypes before the final version. 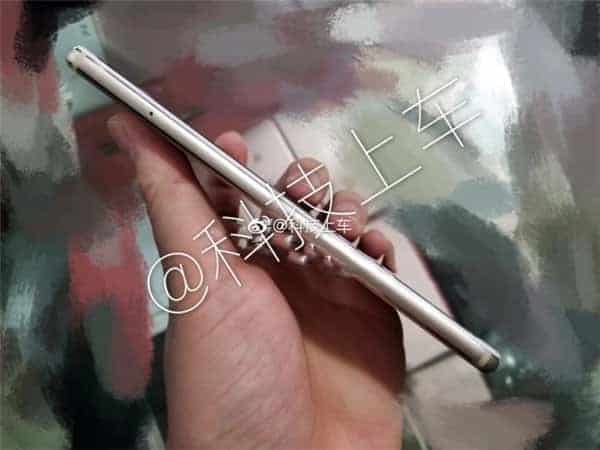 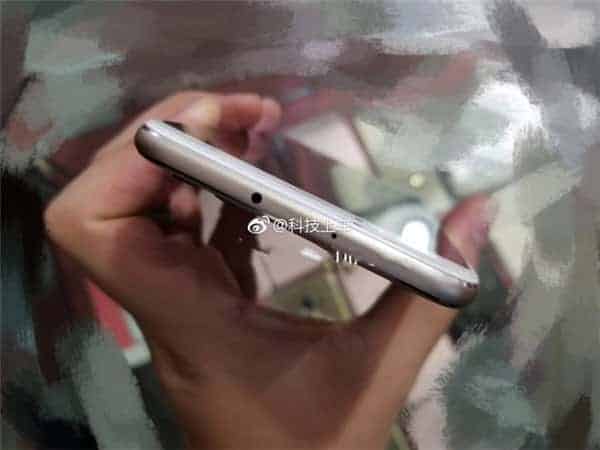 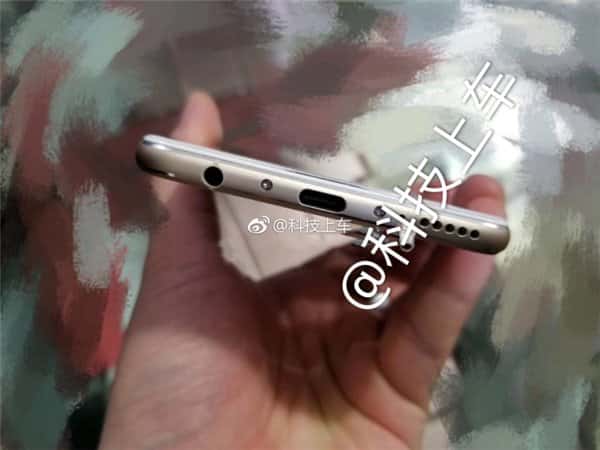 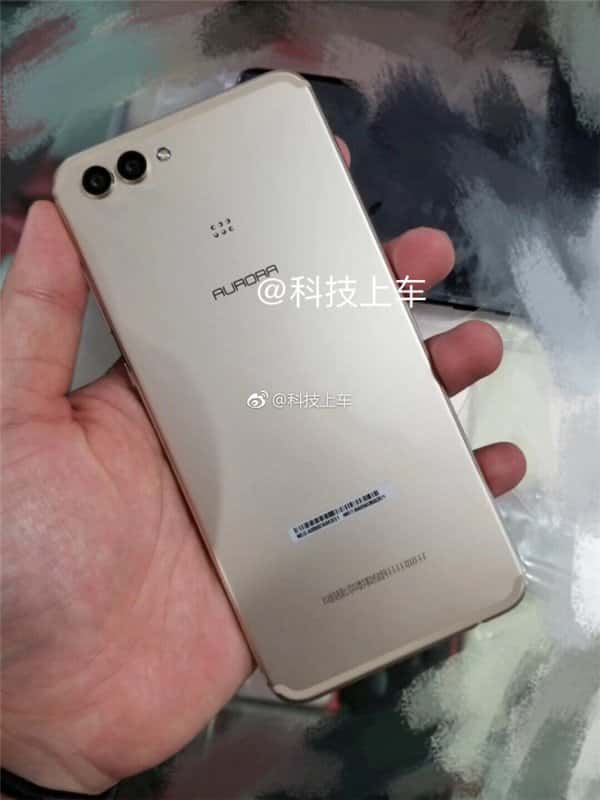 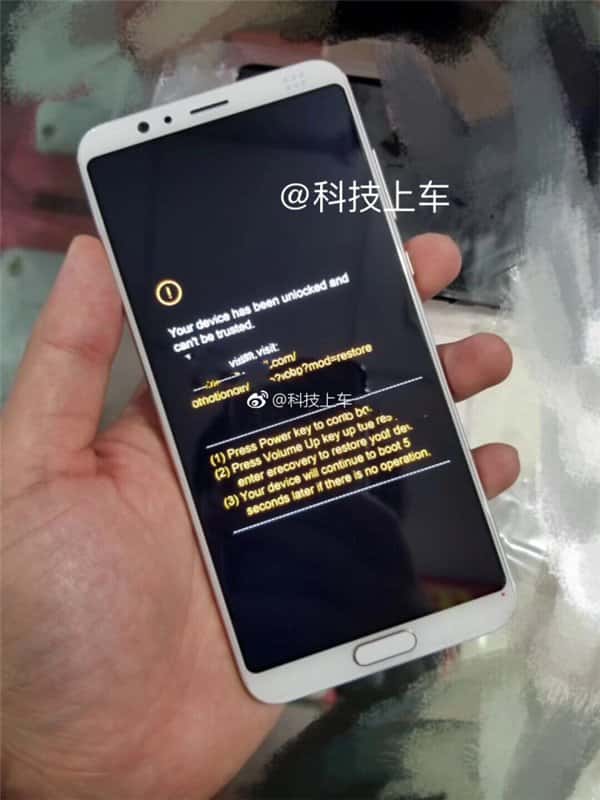