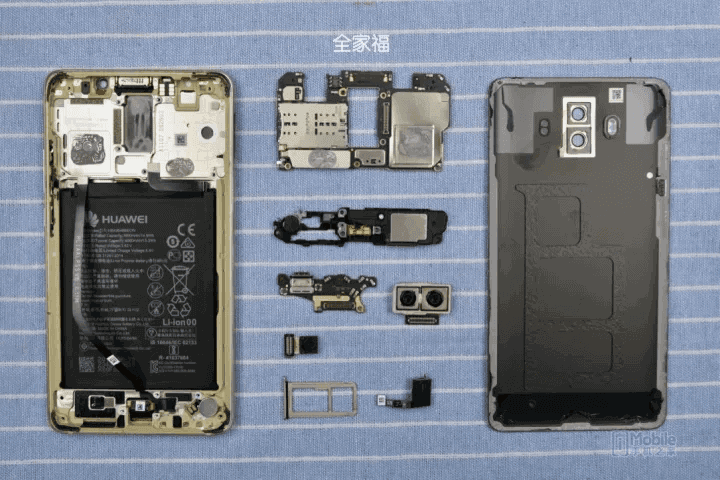 Huawei had introduced its Mate 10, Mate 10 Pro and PORSCHE DESIGN Mate 10 flagships quite recently, and the first teardown of the Huawei Mate 10 has just popped up. This teardown comes from China, and even though the source does not guide us through the whole teardown procedure, nor does he provided every step of the teardown procedure through images, we still get to peek inside of the Huawei Mate 10 thanks to the provided material.

The Huawei Mate 10 is made out of metal and glass, and before you kick off the teardown procedure, you’ll need to remove the SIM card tray from this smartphone. Now, the next step is removing the two screws that are flanking the phone’s Type-C USB port. After you do that, you’ll need a heat gun in order to remove the back side of the Huawei Mate 10, and considering this is a regular Mate 10 variant, the fingerprint scanner cord on the back is not an issue, but you’ll need to be careful when it comes to the Mate 10 Pro and the PORSCHE EDITION Mate 10 as both of those phones ship with a rear-facing fingerprint scanner. In any case, after you remove the back side of the device, you’ll get access to the phone’s internals, including its battery life. The next step is removing all the screws that you can find here, and the metallic plate that is placed around the camera, which will give you access to the phone’s mainboard, and the rest of its internals.

Disassembling the Mate 10 is rather interesting because it gives us the first look at the phone’s SoC, the Kirin 970, which is Huawei’s flagship processor at the moment. This processor actually comes with a dedicated NPU (Neural Network Processing Unit), and Huawei boasts about the Mate 10’s AI capabilities quite a bit. The Huawei Mate 10 sports a dual camera setup on its back, and both of those cameras come with Leica’s lenses. The Mate 10 comes with a 5.9-inch QHD display, while the phone is also IP53 certified, which means it is rather protected against dust, while you can also get some water on it while it rains, and the phone should be fine. The device packs in 4GB of RAM and 64GB of native storage, while it ships with Android 8.0 Oreo out of the box, while the company’s Emotion UI (EMUI) 8.0 skin is included on top of it. 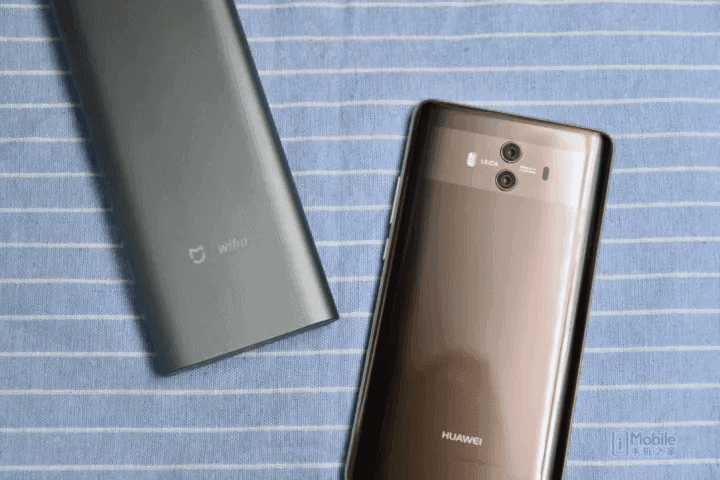 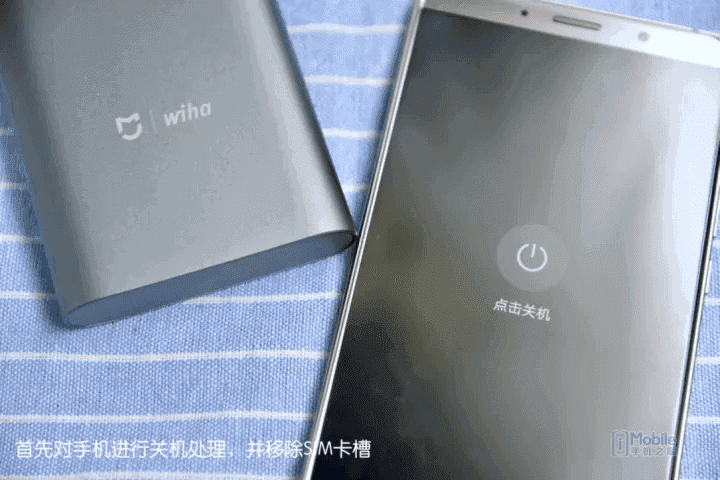 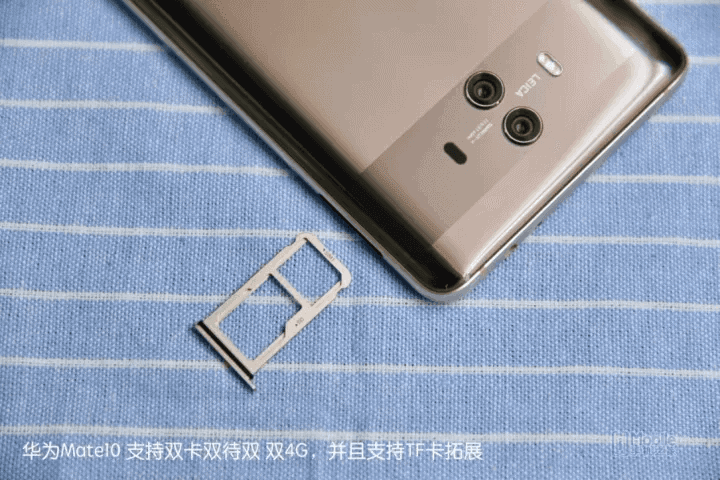 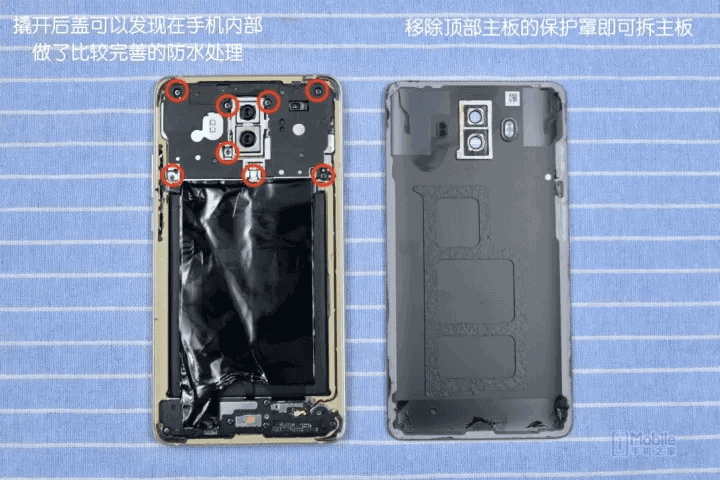 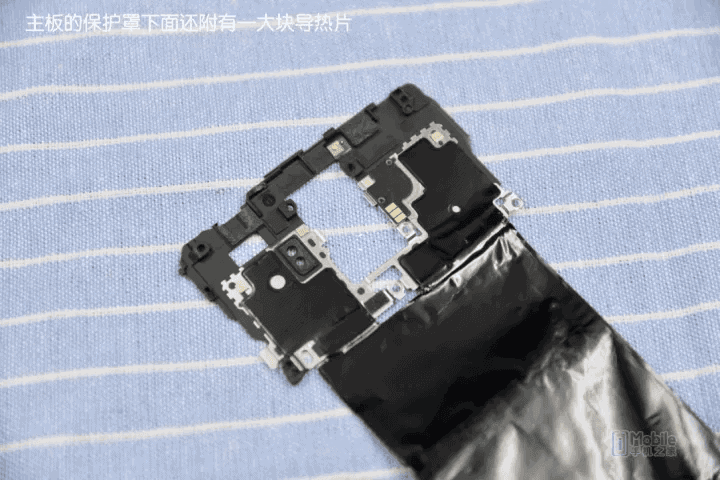 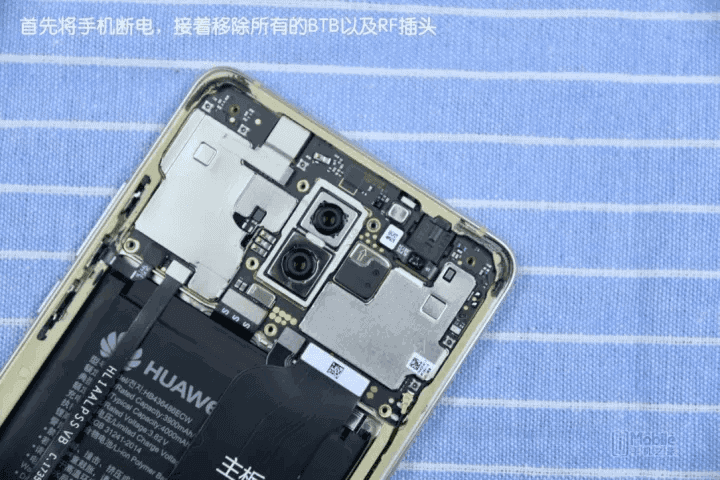 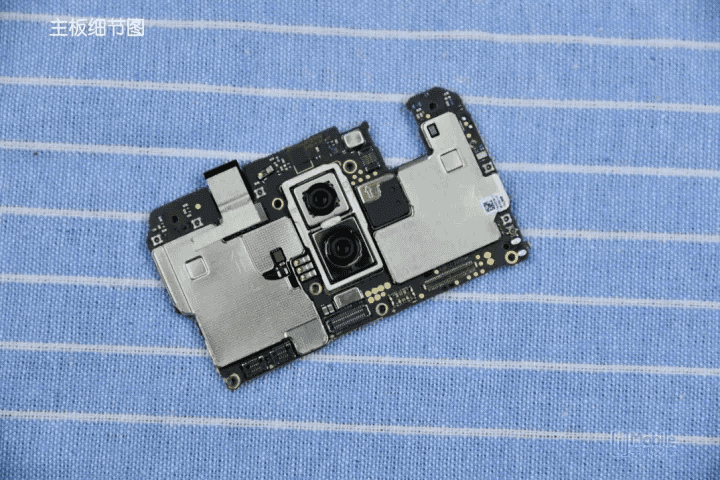 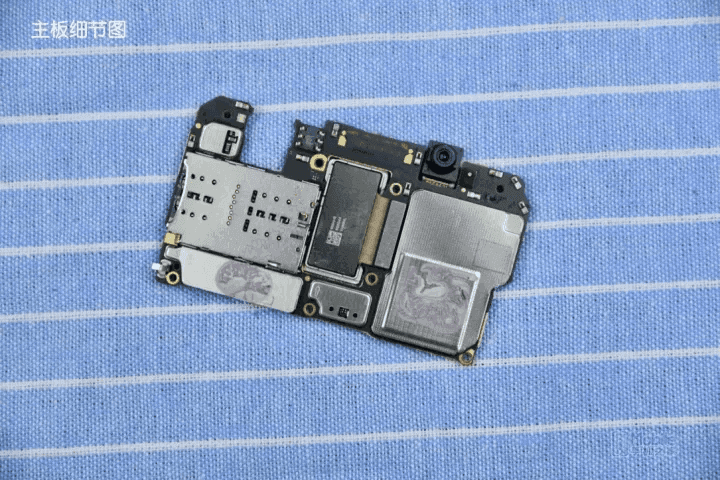 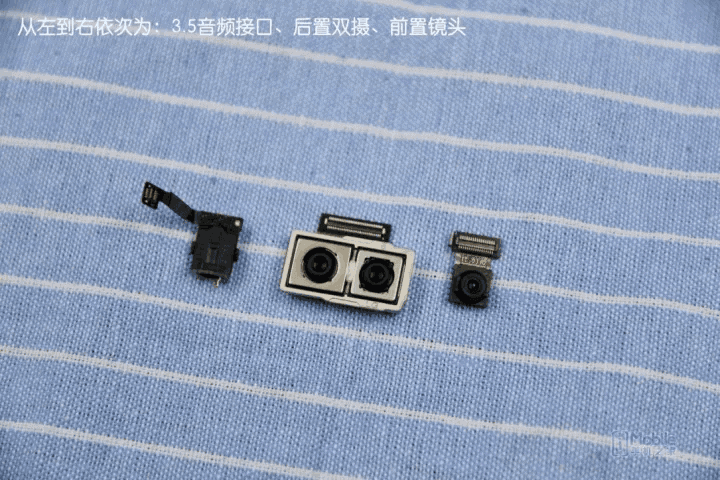 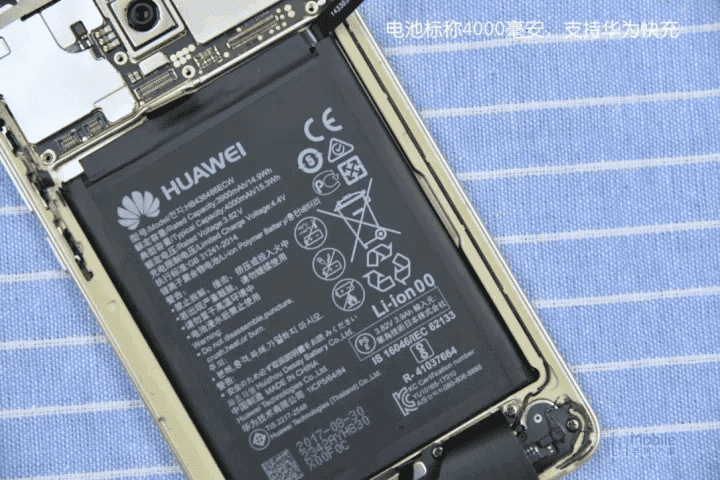 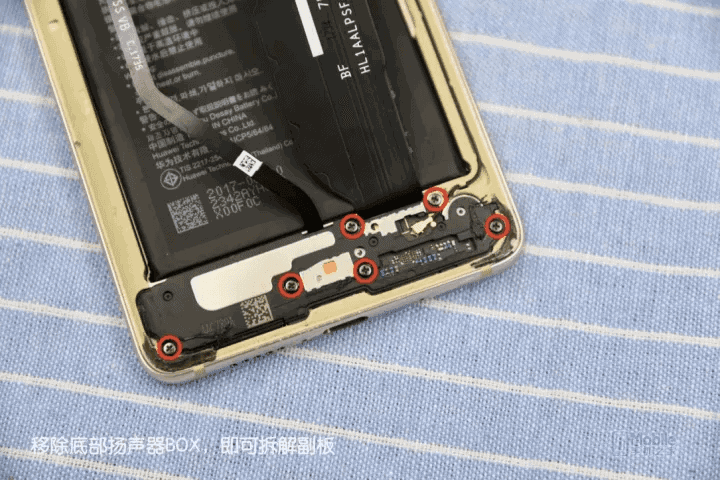 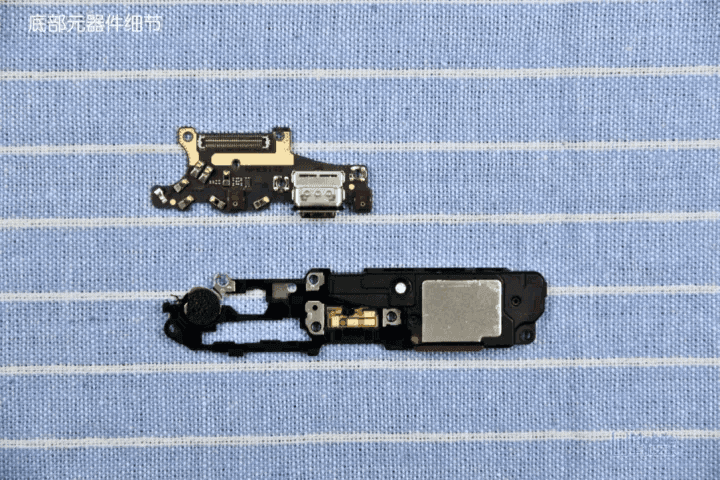