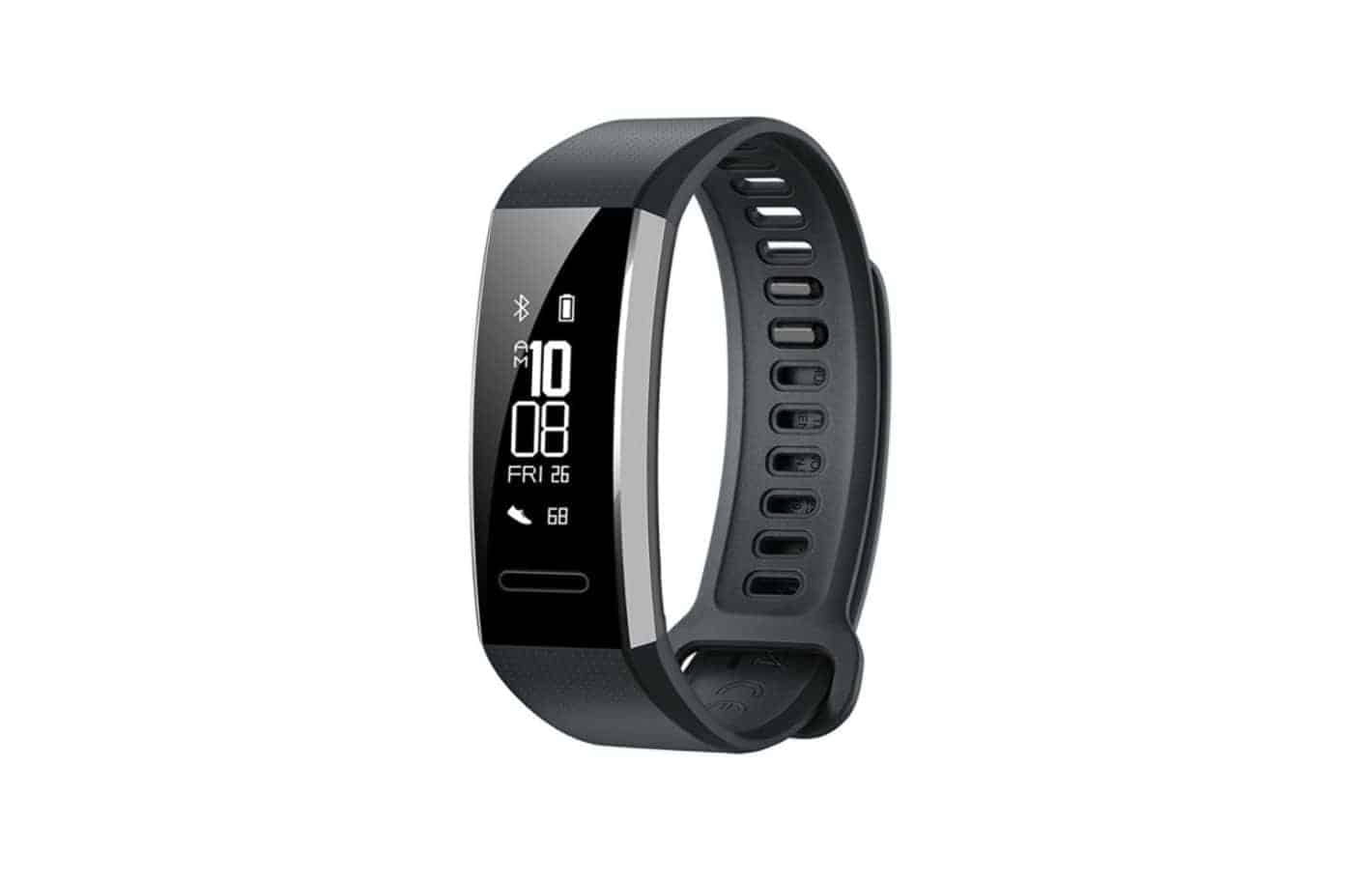 The Huawei Band 2 fitness tracker series is now launching in India through Amazon for the starting price of Rs. 4,599 ($71). The lineup consists of two models, namely the Huawei Band 2 which is referred to as the “Classic”, and the Band 2 Pro, which carries a higher price tag of Rs. 6,999, or the rough equivalent of $108. Both activity trackers can be acquired in one of two color options: Black and Blue specifically, and are ready to be shipped within a day from the time of purchase.

Huawei’s Band 2 series was officially announced in three color options in July of 2017, including Black, Blue, and Red, however, the latter option doesn’t seem to be available in India, and it’s unclear whether it will be in the future. Regardless, both the Huawei Band 2 Classic and Band 2 Pro offer roughly the same specifications and functionality, with one of the main differences lying in the Pro variant’s on-board GPS capabilities missing from the Classic model. The Huawei Band 2 Pro also takes advantage of a Sports Coach feature and can measure VO2 Max with an accuracy of 95 percent, giving users an insight into the maximum rate at which their bodies consume and transfer oxygen to their muscles. Although these key features are not available on the Huawei Band 2 Classic, the wearable does provide information regarding calories burned and distances covered, count steps, as well as deliver notifications for incoming calls, messages, events and more. It can also track sleep time, whereas the Huawei Band 2 Pro takes advantage of Huawei TruSleep functionality, able to track all stages of the sleep cycle including REM sleep.

Both trackers are equipped with a small rectangular PMOLED (Passive Matrix OLED) panel and offer water resistance at a maximum depth of 50 meters. They are powered by a 100mAh battery with fast charging capabilities, rated by the OEM for up to 21 days of usage on a single charge, with the exception of the Band 2 Pro which will deplete the unit in about 3.5 hours when the GPS functionality is enabled. As far as compatibility goes, the Huawei Band 2 series should be able to sync with any smartphone running Android 4.4 KitKat and later versions, or iOS 8.0 and up. Refer to the banner/source link below for more details on Amazon India.