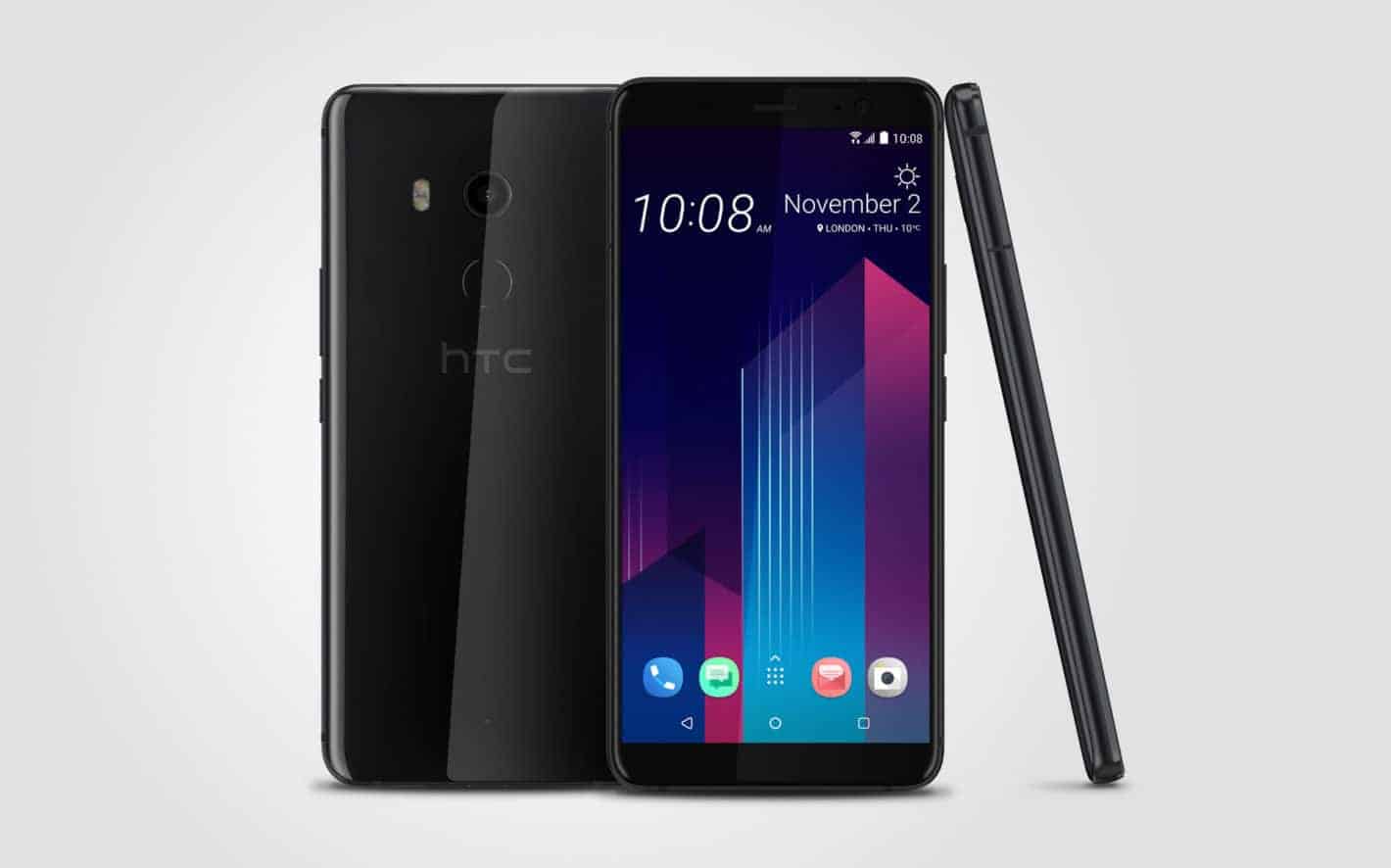 HTC just announced its latest Android flagship in the form of the U11 Plus, revealing its second high-end device that's advertised as being "squeezable," i.e. featuring a pressure-sensitive frame. Much like the original HTC U11, the U11 Plus sports high-end specs and a variety of unique selling points which the Taiwanese phone maker is hoping will compel users to give its latest premium mobile offering a go.

The most obvious feature of the HTC U11 Plus is its new design entailing significantly trimmed-down bezels compared to its predecessor, as well as a larger 6-inch display panel adopting an aspect ratio of 18:9, i.e. 2:1. Despite having more screen real estate, the HTC U11 Plus sports a negligibly larger physical footprint than the U11 which came with a 5.5-inch 16:9 screen. The Edge Sense is once again advertised as one of the highlights of the handset which supports physical shortcuts activated by squeezing it to a certain (customizable) degree. Native support for the Google Assistant and Amazon's Alexa are also part of the package, with the HTC U11 Plus also supporting the "Squeeze for Assistant" action of Google's Pixel 2 smartphones which it helped design and manufacture. While a microSD card slot isn't a particularly unique feature of a contemporary handset, the fact that the HTC U11 Plus supports up to 2TB of additional memory certainly is, with most other modern smartphones still being limited to microSD cards no larger than 256GB.

A USB Type-C 3.1 port is also part of the package, though the HTC U11 Plus is yet another one of the company's devices that misses out on a 3.5mm audio jack. On the other hand, Bluetooth 5.0, NFC, Qualcomm's aptX HD, and HTC Connect are all supported by the handset which comes with stereo speakers, BoomSound, and high-res audio recording capabilities. The HTC U11 Plus is IP68-certified for resistance to water and dust particles and ships with a massive 3,930mAh battery with Quick Charge 3.0. The smartphone runs Android 8.0 Oreo out of the box but won't have an Android One variant like the HTC U11 Life; instead, it's set to run an Oreo-based edition of the HTC Sense software suite. The device also succeeded the cameras of the original U11 which is still considered as having one of the best imaging systems in the entire mobile industry.