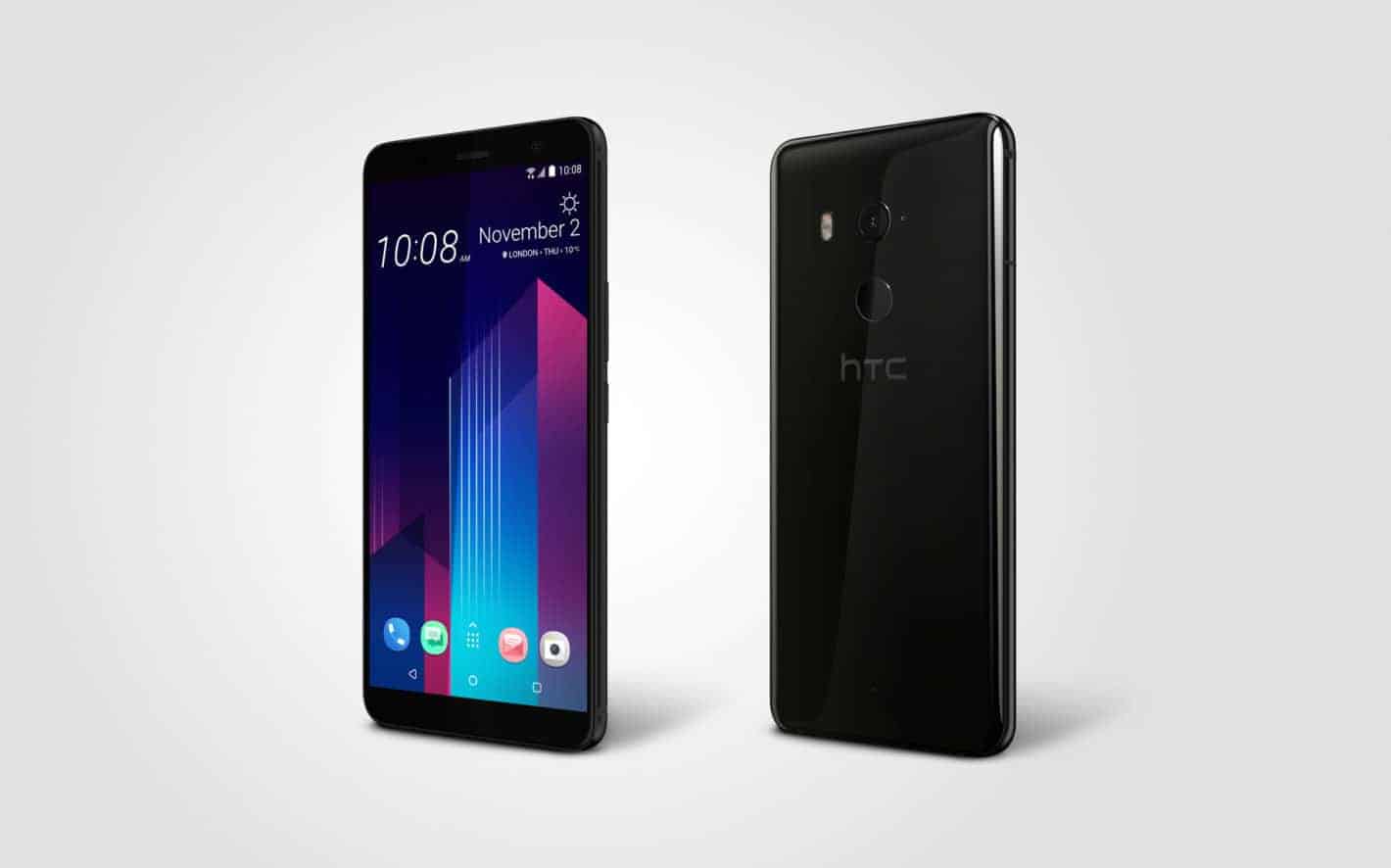 The newly announced HTC U11 Plus Android flagship starts at only $660 in HTC's home country of Taiwan, where the phone's model with 4GB of RAM and 64GB of internal flash memory is listed at NT$19,900. The more premium version of the handset with double the storage space and 6GB of RAM will set Taiwanese consumers back NT$21,900, or approximately $725. Both price tags are significantly below what the smartphone is expected to cost in Europe where only the British division of HTC so far confirmed that pre-orders will begin on November 20th at the equivalent of $925, suggesting how that particular figure will be attached to the less capable variant of the U11 Plus.

HTC's devices are often more affordable in its home country than other parts of the world seeing how the majority of its offerings are produced domestically and there are no import costs or related expenses to pass on to local consumers, though the difference between the prices quoted by HTC Taiwan and HTC U.K. is still relatively large. Before the U11 Plus was officially announced, some industry insiders were claiming that HTC will price it in a significantly more aggressive manner compared to the original U11 in order to do a better job of taking on its much larger competitors like Samsung, Huawei, and Apple, but these reports were either inaccurate or forgot to specify that the price drop will only affect Taiwan and possibly China, another market where HTC is hoping to regain some of the market share it lost in recent years.

Besides being priced similarly to its high-end and much more aggressively advertised competitors in the West, the U11 Plus apparently won't even be available for purchase in the largest flagship market in the world as HTC gave no indication it's planning on releasing the device in the United States. Instead, American consumers will only be able to purchase the non-Android One variant of the newly unveiled U11 Life mid-ranger with less RAM and storage space which ships with Android 7.1 Nougat and HTC Sense instead of a stock Android 8.0 Oreo build that other parts of the world will get. Likewise, while many consumers will be able to choose between a 3GB/32GB and 4GB/64GB model of the U11 Life, those in the U.S. and Canada will only be able to opt for the former, priced at $349.