According to a new report from a Chinese tech blog citing one HTC Vive Developer Conference promo, the Taiwanese company is planning on officially introducing its new standalone virtual reality headset during VDC scheduled to start on November 14th. HTC’s upcoming standalone headset has been previously but unofficially referred to as the “Vive Focus” according to a trademark application with the U.S. Patent & Trademark Office, though it appears that the company also registered a trademark for the “Vive M” moniker in China recently, which could end up being the final retail name of the device.

Regardless of how the standalone VR headset will be called, rumors claim that the device will adopt the Qualcomm Snapdragon 835 chipset and make use of the company’s on-device motion tracking technology supporting six degrees of freedom. It should also be paired with a dedicated motion controller similar to Google’s Daydream View controller, and as a standalone device, it should include its own display and optics. Unlike the HTC Vive which sits at the top of the VR foodchain as a PC-powered premium headset, the Vive Focus or however the product ends up being called doesn’t need to rely on a computer’s processing power to render virtual reality content, nor does it pair with a Daydream-enabled smartphone. Instead, the device is expected to carry its own weight and run Daydream and HTC’s existing VivePort platform used by the HTC Vive on its own.

Rockstar Games recently announced the upcoming release of L.A. Noire: The VR Case Files for the HTC Vive, which will take place on the same day as the HTC Vive Developer Conference in Beijing where the new standalone headset is now rumored to make its first official appearance. With that said, there is a possibility that the new L.A. Noire interpretation for VR could become a launch title for HTC’s upcoming standalone device, assuming, of course, it won’t be reserved solely for the VR experience provided by the premium HTC Vive. Pricing details on the HTC Vive Focus remain unknown, but the head-mounted display should be significantly more affordable than the company’s first VR headset which currently carries a price of around $700 for the full package including two wireless controllers, a couple of base stations, link box, and a pair of earbuds. 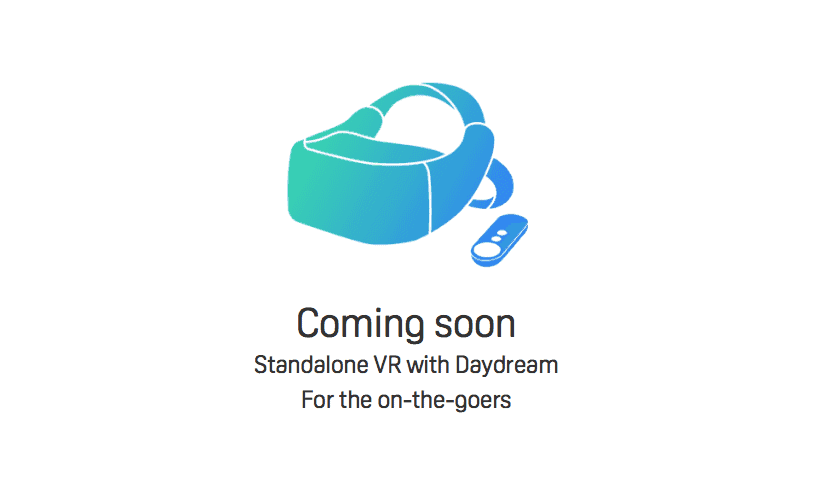