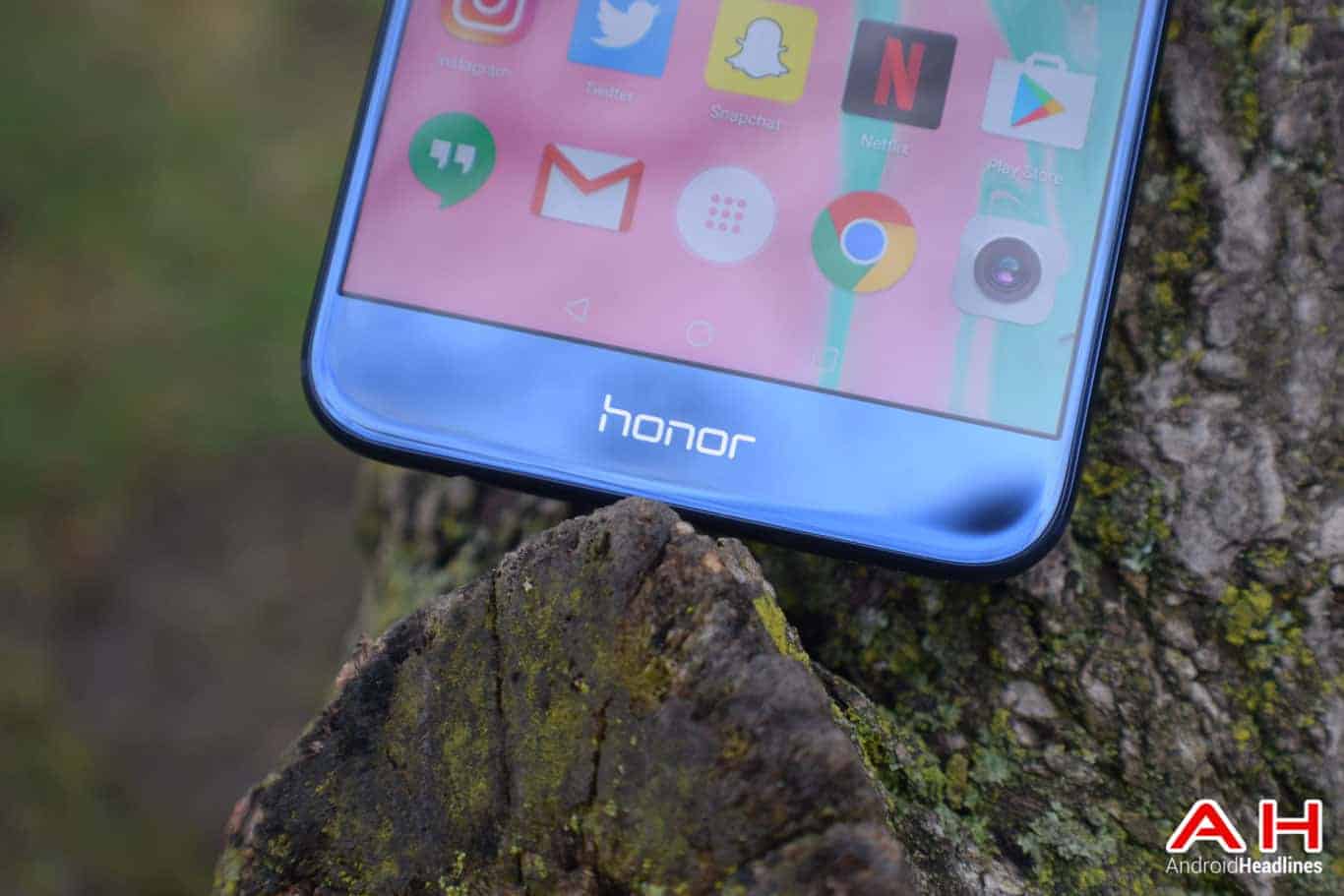 A device bearing the model number "HUAWEI BKL-AL20" that's believed to be the upcoming Honor V10 was spotted in the database of Android benchmarking service Geekbench over the weekend, with its listing revealing a number of specs that were already rumored about in recent months, suggesting that Huawei's subsidiary is preparing to unveil a full-fledged flagship. As per the listing that can be seen below, the supposed Honor V10 will debut with 6GB of RAM, as well as an octa-core SoC whose energy-conscious quad-core cluster is clocked at a maximum operating frequency of 1.84GHz. That particular configuration points to the HiSilicon Kirin 970 that Huawei commercialized earlier this fall with the launch of the Mate 10 smartphone lineup in October after announcing the chip a month earlier.

Honor's V-series devices traditionally served as more affordable counterparts to the high-end offerings from its parent company and it appears that the Honor V10 will follow that same product strategy. The handset's Geekbench listing also suggests the device will run Android 8.0 Oreo out of the box, presumably reskinned with Huawei's EMUI 8 proprietary mobile software suite. While individual benchmark scores rarely paint an accurate picture regarding everyday performance consumers can expect from any given device, the supposed Honor V10 boasts respectable scores in both single-core and multi-core tests from Geekbench, suggesting that the smartphone will be able to compete with other contemporary Android flagships, at least in terms of raw computational power.

The Chinese original equipment manufacturer already confirmed that the Honor V10 will officially debut on Tuesday, November 28th, with recent reports indicating that the company's upcoming product launch event will also see the introduction of the Honor 9 Lite "Youth Edition," a mid-range revision of the Honor 9. The upcoming flagship is believed to feature artificial intelligence capabilities similar to the services utilized by Huawei's Mate 10 series, in addition to being widely expected to employ a 6-inch display panel with an aspect ratio of 18:9. This tall image format already gained significant traction over the course of 2017 and Honor appears interested in following the latest design trends in the mobile industry, much like Huawei. A bezel-free aesthetic and high-end specs offered by the Honor V10 should still be accompanied by a somewhat reasonable price tag that's expected to be closer to that of the OnePlus 5T than something like the Galaxy Note 8. 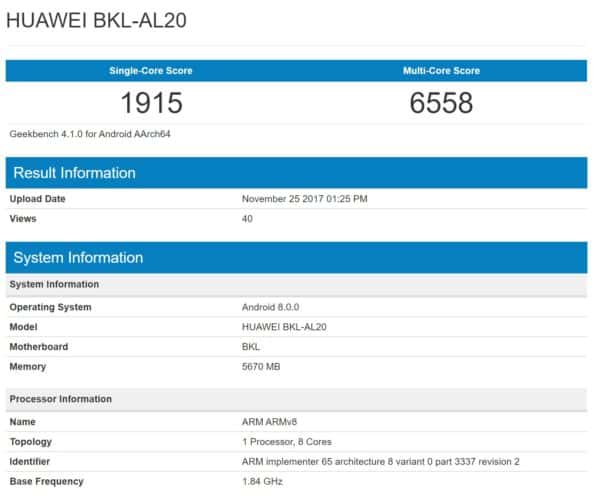