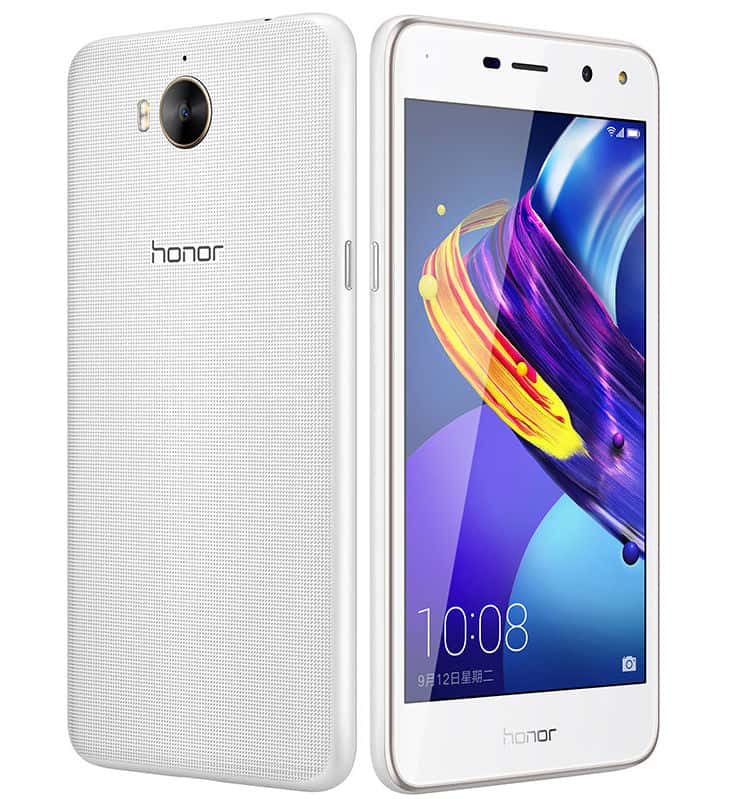 Honor has just announced a new variant of its Honor 6 Play smartphone, a more powerful variant with 3GB of RAM and 32GB of native storage. Those of you who are not aware of this, the original Honor 6 Play was announced about two months ago along with the Honor V9 Play, and that model of the phone sports 2GB of RAM and 16GB of internal storage, not to mention that it costs less than $100. Well, this new variant of the Honor 6 Play costs barely over $100, as it is priced at $699 Yuan ($105) in China.

The Honor 6 Play is one of Honor's most affordable smartphones, and due to its low price tag, the device does not sport a fingerprint scanner at all. The 3GB RAM variant of the device is completely identical to the 2GB RAM model as far as the design is concerned, and as you can see, the phone comes with a single camera on its back. Honor's branding is present on both the front and back sides of this smartphone, while you will notice that the power / lock key, and volume up and down buttons are placed on the right-hand side of the device. There is a single physical key on the left side of this phone as well, and that button is customizable. The Honor 6 Play features a 5-inch HD (1280 x 720) display, and it comes with a 3,020mAh battery. The device is fueled by the MediaTek MT6737T 64-bit quad-core processor clocked at 1.4GHz. There are two SIM card slots included in this phone, and Bluetooth 4.0 is also a part of the package.

You will find an 8-megapixel snapper on the back of the Honor 6 Play, while a 5-megapixel camera is included on the phone's front side. It's also worth noting that an LED flash is included on both the front and back side of the Honor 6 Play. Android 6.0 Marshmallow came pre-installed on the 2GB RAM variant of the phone, with Emotion UI (EMUI) on top of it, of course, and we're not sure whether that same software version comes with this 3GB RAM model, or did Huawei decide to upgrade to Android 7.0 Nougat. In any case, the phone is already available for pre-order, while it will become available for purchase starting on November 11 in China.